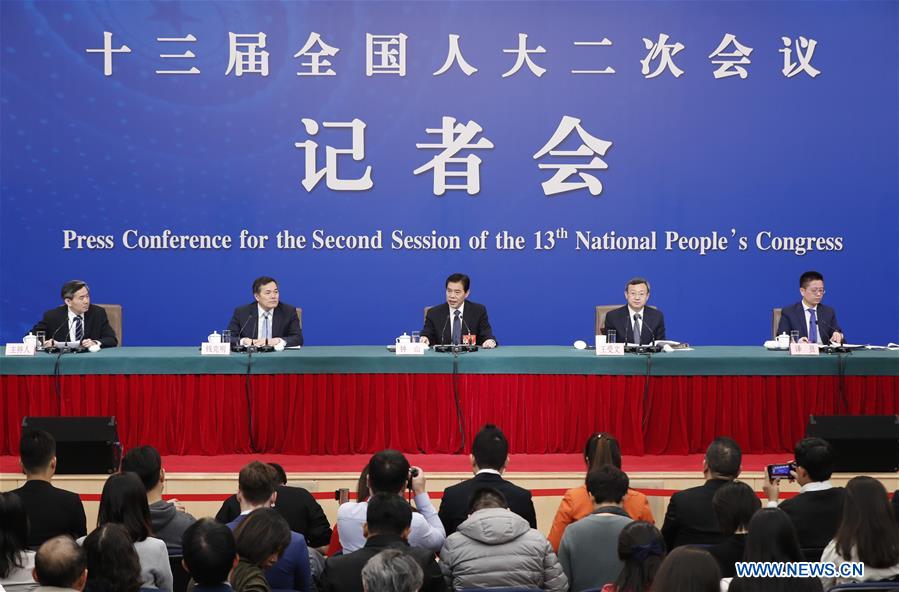 Consumption of services grew faster than that of goods, with its share rising to 49.5 percent last year, a sign of improved consumption structure, Zhong told a news conference on the sidelines of the annual legislative session.

The quality of consumption has also become better with personalized, diversified and customized consumption burgeoning, he said.

"China is already a major consumption power," he said.

China will promote the development of a robust domestic market this year, with measures focusing on unleashing the potential of both urban and rural consumption and promoting spending on services such as elderly care, the minister said.