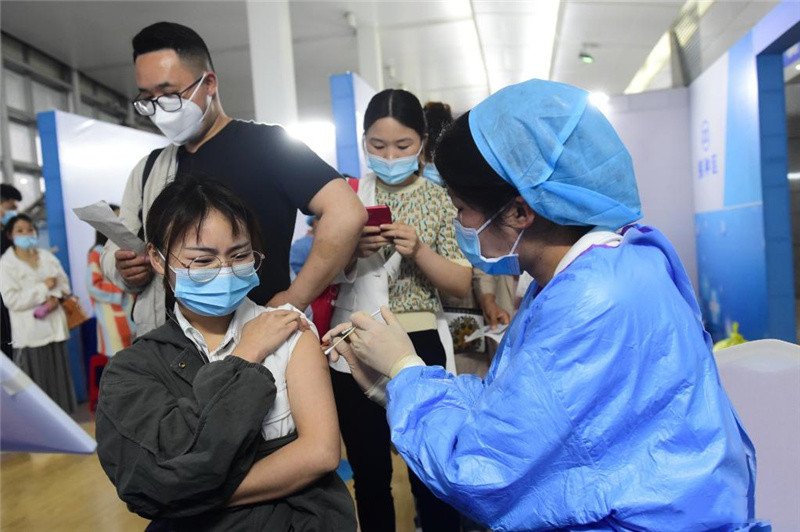 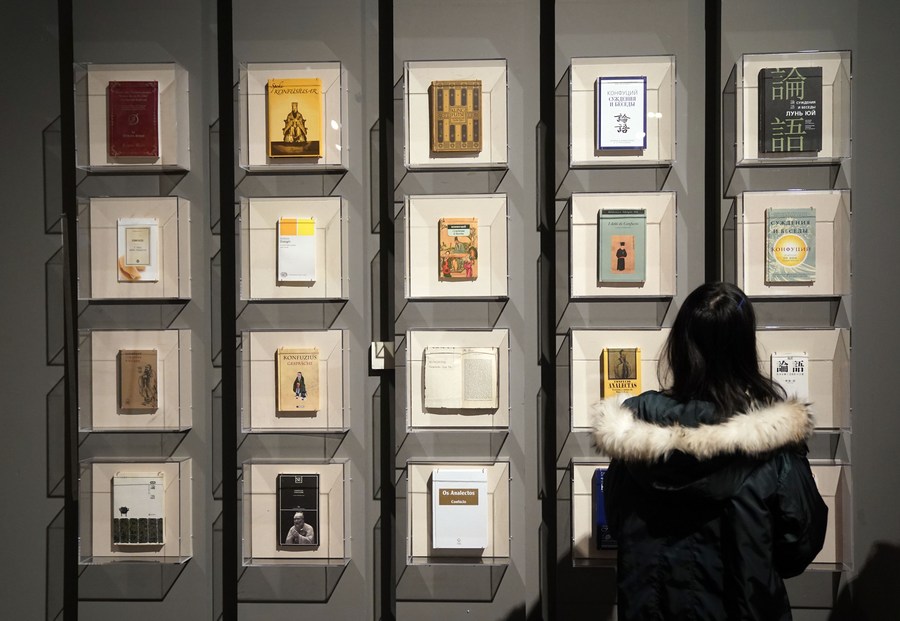 The Belt and Road: Face to Face is a program co-produced by China Economic Net and VSH News TV.
Insight
Data shows China's water conservation efforts
As China is about to conclude a week-long campaign for urban water conservation, official data shows that the country has made great progress in saving water.
Consumer products expo showcases China's "dual circulation"
One of the key misunderstandings of China's new development paradigm of "dual circulation" has been that the world's second-largest economy is withdrawing to its domestic market and shying away from the world. Quite the opposite, Beijing continues to facilitate its huge domestic market to foreigners and the China International Consumer Products Expo is a good example. 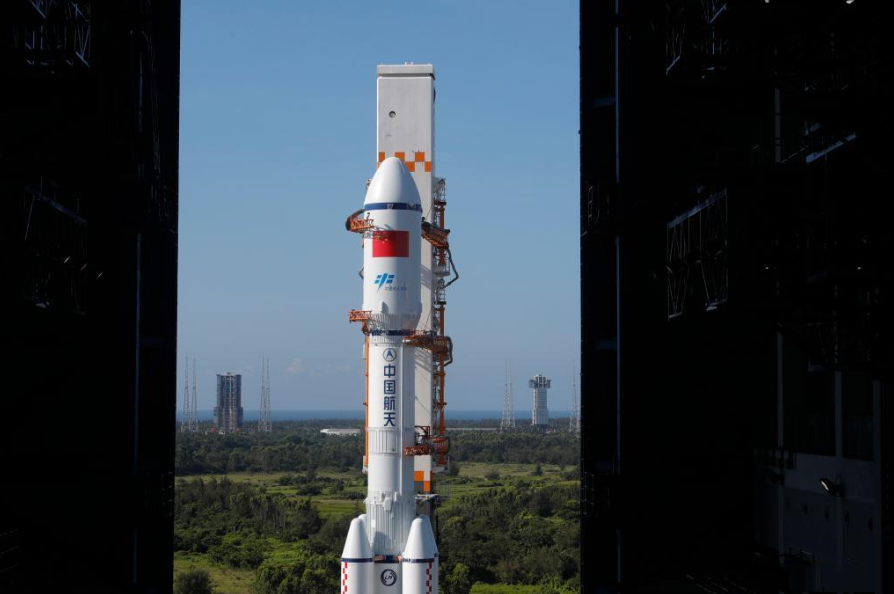