The Port Qasim Power Plant is the first implemented large-sized energy project of the CPEC. It was jointly invested by Power China and AMC under Qatar royal family and is also the largest overseas investment project of Power China. The construction of the project officially started on May 21, 2015. With the great supports of the Chinese and Pakistani governments and the joint efforts of the people of the two countries, it took only 32 months for the twounits to be connected to the grid and put into operation ahead of schedule. This is a success of energy cooperation between China and Pakistan. 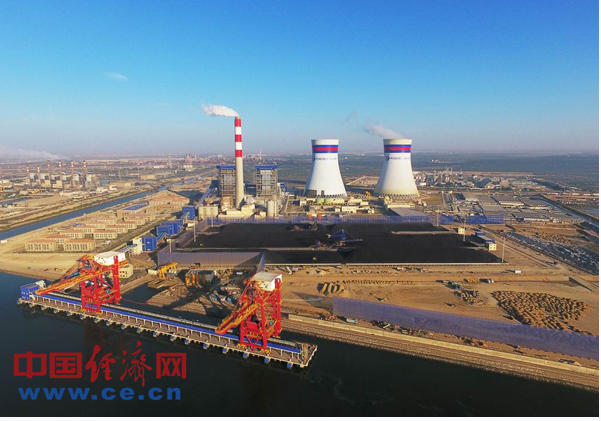 According to a journalist of China Economic Net, since the commercial operation on April 25, 2018, facing local harsh natural environment and fragile external grid conditions in Pakistan, Port Qasim Electric Power Company (PQEPCL) has been focusing on the management and control of the five major elements: electric quantity, electric charge, safety, efficiency and responsibility. It has overcome the extreme situations including16 power outages throughout the whole plant and 98 line trips, ensuring the normal operation of the equipment and systems of the units. On April 22, 2019, the Port Qasim Power Plant completed the first extensive C-level overhaul of the two units, further enhancing the reliability and economy of the plant.

The Port Qasim Power Plant adopts the advanced supercritical units in the world. In the process of engineering construction and production operation and maintenance, it attaches great importance to compliant management and shares advanced technologieslocally, improving the management level of the large-sized coal-fired power plants in Pakistan.

Power China stresses localized management and gives priority to local people at the time of recruitment, playing an important role in driving local employment. The company directly hired over 4,000 local people during the construction periodand provided about 600 long-term jobs for local communityin the operation period.