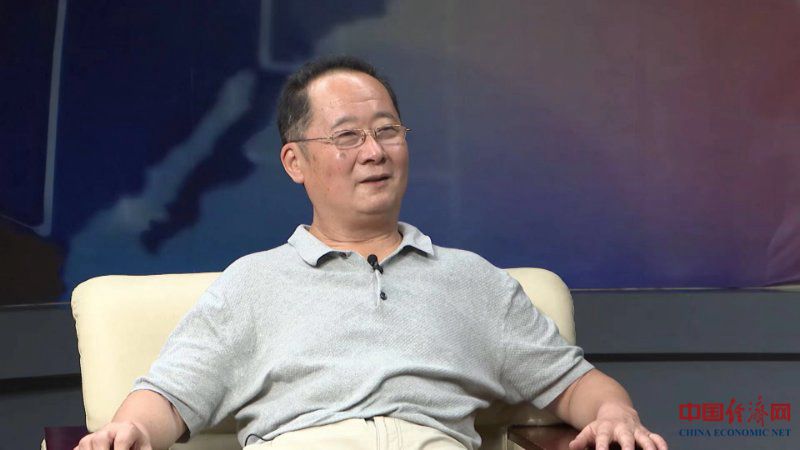 First of all, I think we need to find out what SEZs are. My understanding is that to establish SEZs is to implement special economic policies and systems different from those of other regions in SEZs. National conditions vary from country to country, so special and brand-new economic policies and systems should be determined according to the actual situation of the country with its own characteristics. The overall target is to make SEZs attractive to domestic and foreign investors through the promulgation of a series of preferential policies, so that they are willing to invest in the SEZs on a large scale, and SEZs can kick-start the economic and technological development of the nation.

Here I would like to introduce the practice of China's SEZ. In April 1979, Deng Xiaoping, the Chief Architect of China’s Reform and Opening-up, first proposed the establishment of "special export zone". In March 1980, the name of "special export zone" was changed to "Special Economic Zone", which was first implemented in South China’s Shenzhen City. In essence, SEZs is one of the main forms of free port area in the world. By tariff reduction and other preferential policies, and by creating a good investment environment, encouraging foreign investment, and introducing advanced technology and scientific management, we can develop national economy and technology. In SEZs, we should adopt special economic policies, flexible economic measures and special management systems, and adhere to the development target of export-oriented economy.

Pakistan has decided to set up 10 SEZs in four provinces. In my point of view, the distribution is reasonable. Half of the SEZs are located in the most developed Punjab Province, two are in the less developed Sindh Province and Baluchistan Province respectively, and one is in the least developed Khyber-Pakhtunkhwa Province. It is not necessary that every region of a country should be promoted in an absolutely balanced way. The reason why China’s first established SEZ is situated in coastal areas is that these areas have the potential to absorb foreign capital, advanced science, technology and management experience. When the most developed regions are further developed, they will help develop other regions, so as to put the national economy and technology on the track of rapid development.

It is reported that China will invest $5 billion in Pakistan's SEZs in the next three to five years. I think this figure is very conservative. The relations between China and Pakistan are so close, and the mutual interests between the two countries blend so closely, so I believe the amount of investment should be much higher than this.

Since Imran Khan took office, the Pakistani government has announced a series of policies that are conducive to economic development and foreign investment in the country. Pakistan's business environment has continuously improved, so in recent years, foreign businessmen are more and more willing to invest in Pakistan. According to the latest media report, investors from China, Turkey, South Korea and the UK are ready to invest $1.1 billion in the 10 SEZs.

In my contacts with senior executives of some Chinese enterprises, I feel that they worry about the political risks of investment in Pakistan, such as party disputes, contradictions between the federal government and the local governments, the authority and stability of the federal government. They worry that these factors may lead to policy uncertainty. Therefore, in addition to infrastructure, economic policies and security situation, efforts should also be made to improve the political and legal environment conducive to foreign investment, so as to ensure that relevant foreign investment policies will not be affected by political and government changes.