Giant pandas, an exemplar of the decades-old partnership between U.S. and Chinese institutes in conserving species, will prolong their residence here through the end of 2023, a delight to scientists as it enables further strides in research.

Giant pandas, an exemplar of the decades-old partnership between U.S. and Chinese institutes in conserving species, will prolong their residence here through the end of 2023, a delight to scientists as it enables further strides in research.

"Our long-standing collaboration with Chinese colleagues to study, care for and save the giant panda will now pass the half-century mark," said Steve Monfort, John and Adrienne Mars Director of the Smithsonian's National Zoo and Conservation Biology Institute, in a statement.

Earlier this year at the zoo, giant pandas Mei Xiang and Tian Tian gave birth to their cub Xiao Qi Ji, or "little miracle" in English. 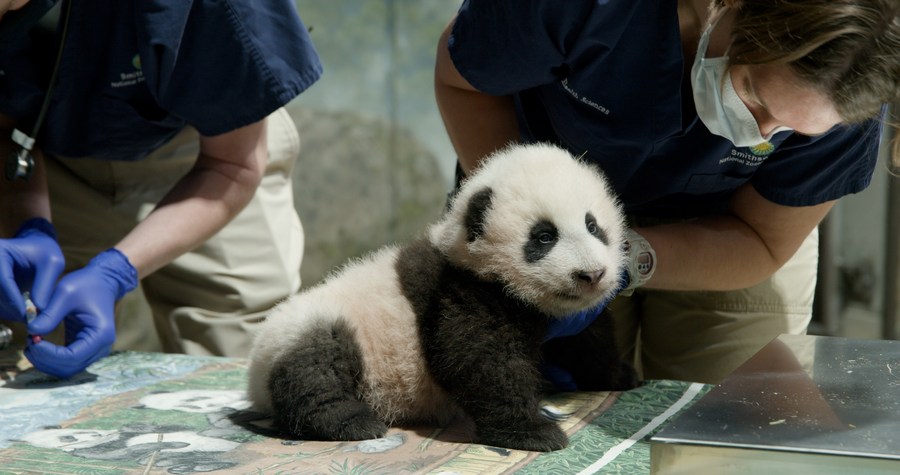 "Through the power of science and cooperation, and with the support of the public and benefactors like David Rubenstein, our work on behalf of this beloved bear species continues," Monfort said. "Along with millions of Americans, I look forward to the next three years, watching Xiao Qi Ji grow and making further strides in conservation and in our understanding of giant pandas."

Rubenstein, a U.S. businessman and member of the Smithsonian Board of Regents, has pledged to continue funding the zoo's giant panda research and conservation program through the end of 2023, the statement added.

"Giant pandas are an incredible species that still need our help," noted Rubenstein.

The zoo, part of the Smithsonian Institution, a U.S. museum and research complex, received its first pair of giant pandas in 1972 as a gift from the Chinese government. Study then started and continued there on giant pandas' biology, behavior, breeding, reproduction and diseases. 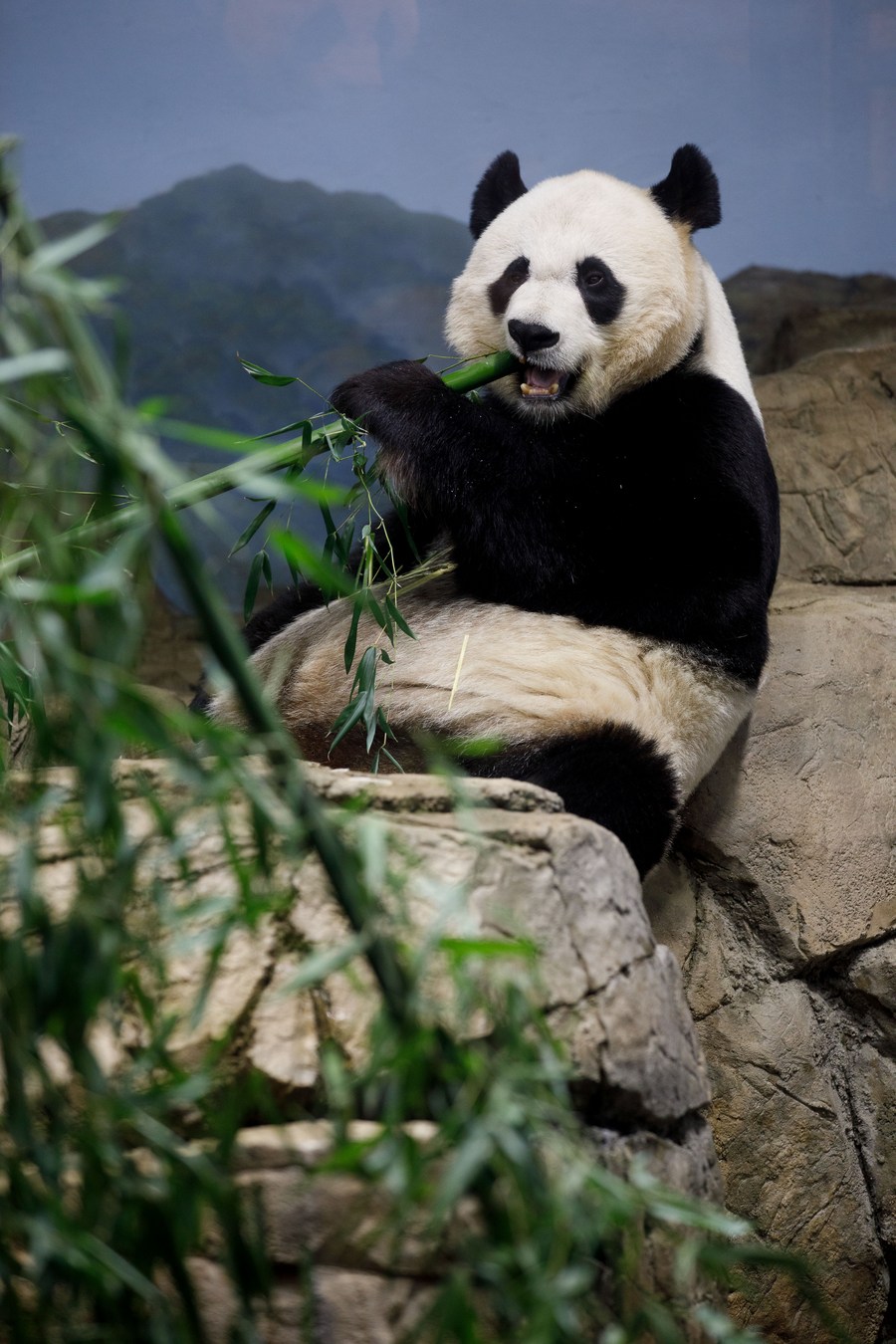 Mei Xiang and Tian Tian, the zoo's second pair of giant pandas, have been living here since late 2000 and have given birth to four surviving cubs.

Much of what the zoo's animal care staff and scientists know about giant pandas' biology, behavior and reproduction -- knowledge shared with other institutions caring for and breeding the vulnerable species -- comes from caring for and studying Mei Xiang and Tian Tian over the past two decades, said the National Zoo.

As Xiao Qi Ji, a male, was born on Aug. 21, 22-year-old Mei Xiang became the oldest female giant panda to give birth in North America.

According to the zoo, the cub's name marks "the extraordinary circumstances under which he was born and celebrates the collaboration between colleagues who strive to conserve this species."