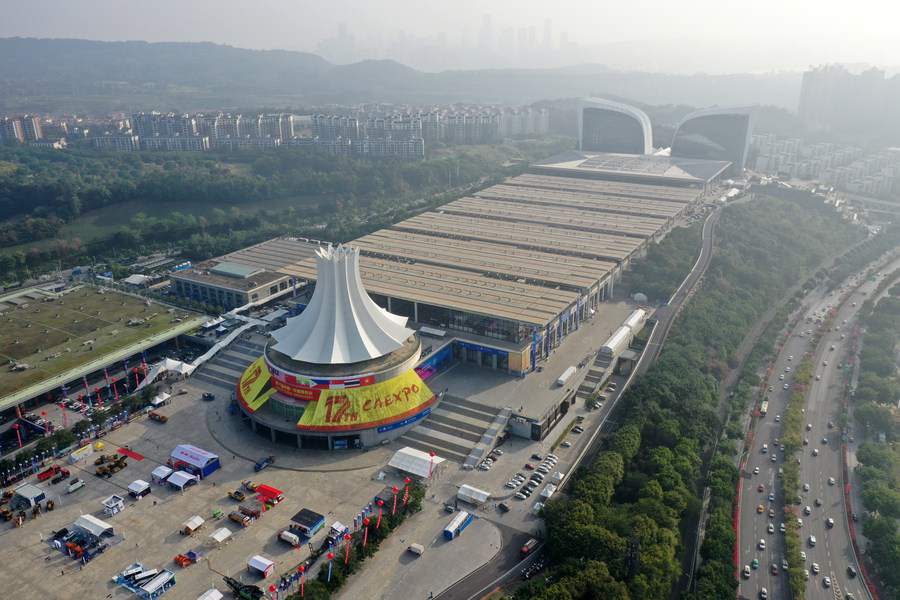 Enterprises from more than 40 countries and regions are expected to attend the 18th China-ASEAN Expo scheduled from Sept. 10 to 13 in Nanning, capital of south China's Guangxi Zhuang Autonomous Region.

This year's expo, which will be held both online and offline, will see the participation of 397 foreign companies, according to the organizer of the event.

A total of 148 economic and trade promotion activities and 26 high-level forums will be held during the expo, in a bid to deepen China-ASEAN cooperation in multiple fields and consolidate the high-level dialogue platform between the two sides, said Jin Yuan, an official with the Ministry of Commerce.

The expo will have a total exhibition area of 102,000 square meters, approximately the same as the earlier editions, Jin said.

This year marks the 30th anniversary of dialogue relations between China and the Association of Southeast Asian Nations (ASEAN). The 18th China-ASEAN Expo is expected to help expand the platform functions of the expo. It will also further serve the Belt and Road construction and the Regional Comprehensive Economic Partnership.