Billene Seyoum, Spokesperson for Ethiopian Prime Minister Abiy Ahmed, said in a recent interview with Xinhua that Ethiopia's inclusion in the BRI is a natural progression of the growing ties between the two countries ever since they established diplomatic ties almost five decades ago.

"Ethiopia was one of only two African countries with high-level delegation representation at the first Belt and Road Forum for International Cooperation (BRF) held in May 2017," Seyoum said, as she went on to describe the Ethiopian government's huge emphasis on the BRI in particular and its growing ties with China in general.

"The critical element that came out of the first BRF is the Comprehensive Strategic Cooperative Partnership (CSCP) which is the highest level of cooperation," the spokesperson added.

"I see BRI as a natural progression of the relationship that Ethiopia and China have had over the years," she said, adding "it has also become a critical element in facilitating the relations between the two countries."

According to the spokesperson, Ethiopia has already benefited from its inclusion in the BRI, with the successful commissioning of the Chinese-built and financed 756km Ethiopia-Djibouti electrified railway, which connects landlocked Ethiopia's capital to Djibouti port along the Red Sea.

"The Addis Ababa-Djibouti electrified railway is another element and manifestation of the strong relationship that has come through this initiative," she said.

Seyoum also said the railway is part of a wider plan under the BRI that will enhance connectivity between the two East African countries, and beyond across the continent.

"The Belt and Road Initiative has looked at enhancing connectivity," Seyoum said, adding "what the Ethiopian government will be doing going forward is focusing on creating a conducive environment, looking at the barriers to investment and trade that may have been a challenge to initiate and materialize the connectivity element of the BRI."

Seyoum further noted that the Ethiopian government is presently working to further enhance its ties with China, as the East African countries embarked on "the most significant economic reforms in almost three decades."

"The expectation is really about more enhanced partnership with China, mainly by taking the advantages of the opening up of the economy that followed recent Ethiopian economic sector reforms," she said.

Noting that manufacturing and textile industries as "critical components of the Ethiopia-China ties," Seyoum said that Ethiopia aspires to attracting more Chinese investments in agro-processing and tourism so as to capitalize on the BRI initiative and the upcoming second edition of BRF. 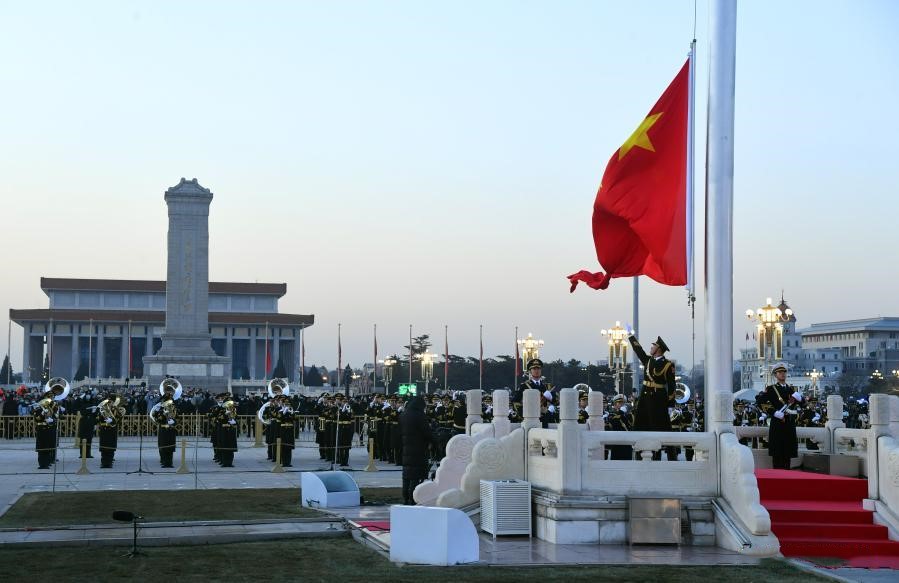