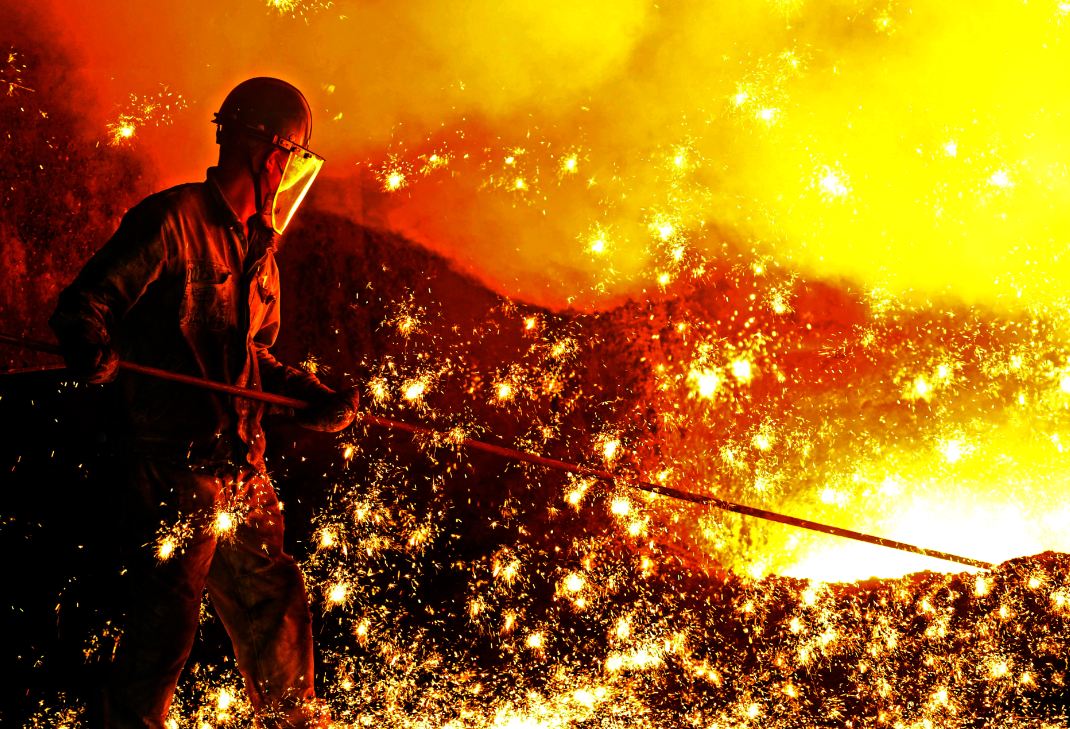 Experts say that growth may ease in coming months

The country's industrial profit rose 17.1 percent in the January-July period year-on-year, down by 0.1 percentage point compared with the first six months, according to data released by the National Bureau of Statistics on Monday.

In July alone, industrial profit growth stood at 16.2 percent from a year earlier, down from 20 percent in June, data showed.

"On the whole, as supply-side structural reform presses ahead, the industrial profit growth has remained sustainable and fast," said He Ping, a senior official of the NBS.

The slower profit growth in July was mainly caused by softer factory-gate inflation and rising raw material costs, He said.

The NBS said that the country's supply-side structural reform has continued to make headway, leading to a lower debt ratio.

The liability-to-equity ratio of China's industrial firms stood at 56.6 percent at the end of July, compared with 57.1 percent a year ago. That of State firms was 59.4 percent in the same month, 1.3 percent-age points lower than a year ago and the lowest level since 2016.

Analysts said the industrial profit growth may continue to ease in the coming months, but it will not fall sharply.

China has released economic data for July, with most of them weakening. The easing economy and the ongoing China-US trade tensions will likely add pressure to Chinese firms' profit growth even further in coming months, securities firm Nomura said in a research note.