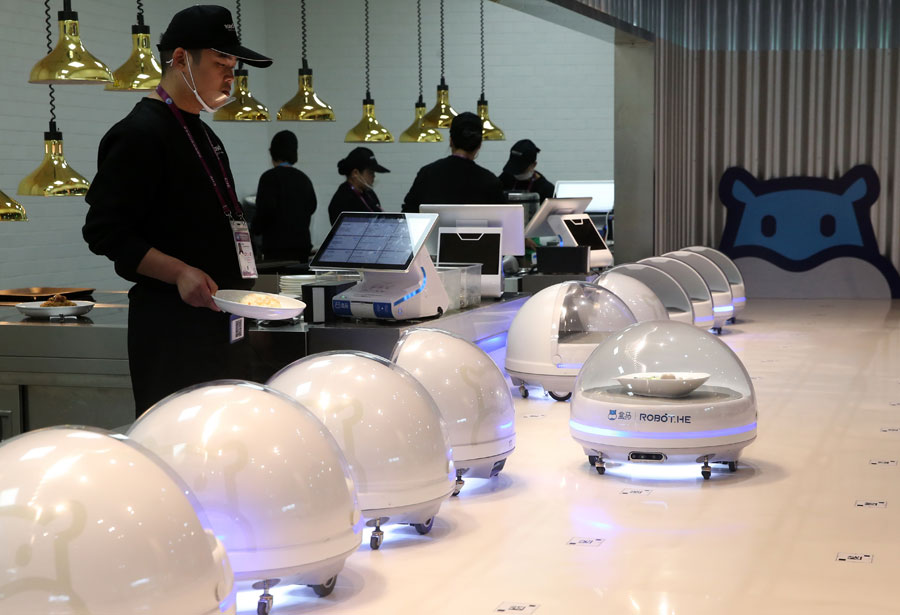 Alibaba Group Holding Ltd has inked deals worth $1.9 billion with two of the largest meat producers in the world at the ongoing China International Import Expo in Shanghai, as the e-commerce giant stepped up its push to make its Win Chan platform the biggest in the world for fresh produce.

"Our plan is to connect 100 globally-renowned top-class food suppliers from 40 countries and regions to 600 million consumers in China over the next five years," said Jin Guanglei, chairman of Win Chan.

"Today we think of China more as a home market than an export market," said Jais Valeur, CEO of Danish Crown.

It is expected that all of the meat supplied to the platform will be processed by a 17,000-square-meter facility invested by Danish Crown earlier this year near Shanghai.