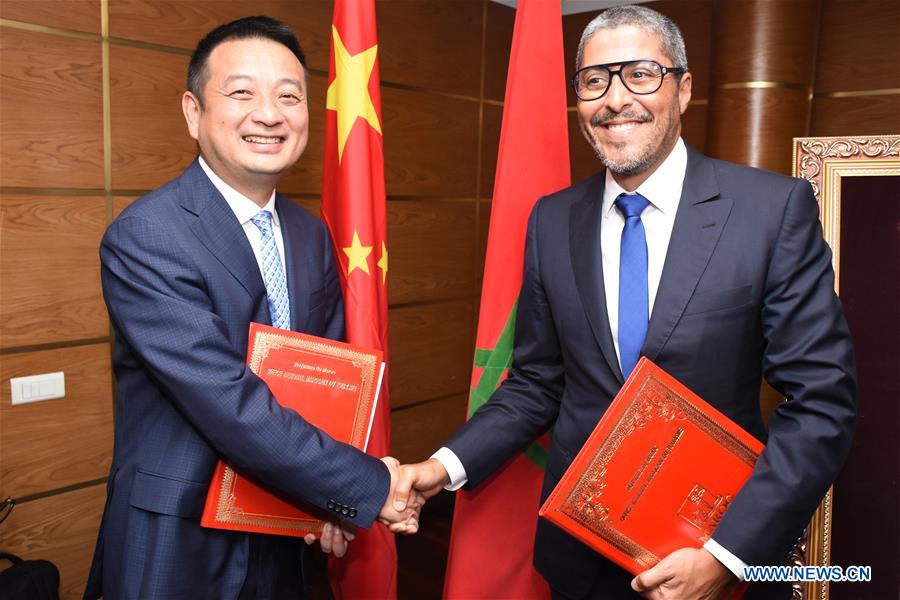 Ctrip, the largest online travel agency in China, signed on Friday in Rabat a co-marketing partnership to develop the flows of Chinese tourists in Morocco.

The partnership spans three years and aims at increasing the visibility of Morocco's destination in China, notably through digital advertising campaigns, the ONMT said in a statement.

"It will help achieving our goal of receiving some 500,000 Chinese tourists per year," it added.