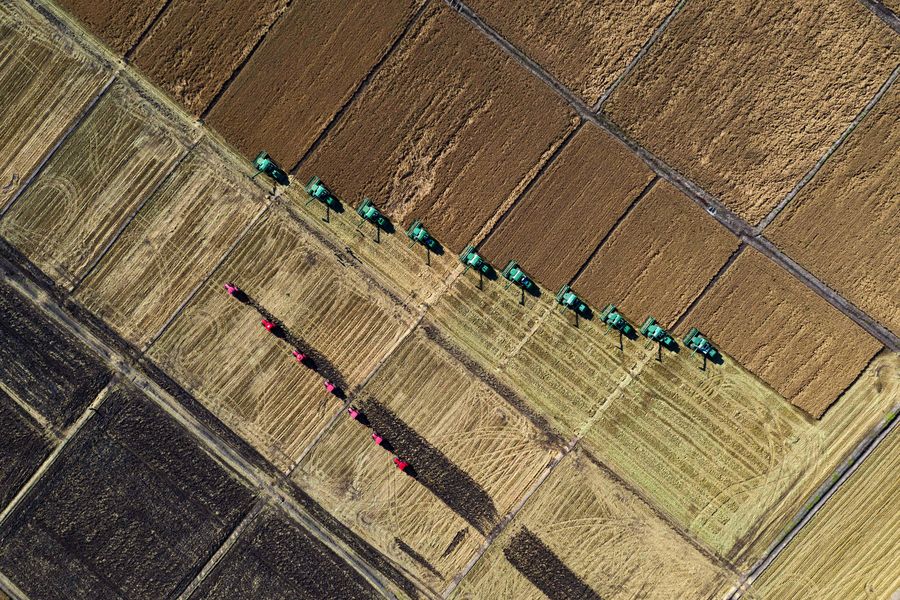 China has sufficient grain reserves to meet market demand and handle emergency situations, with staple grains such as wheat and rice accounting for over 70 percent of the total reserves, an official said Monday.

To date, the country has a total of 5,704 emergency grain processing enterprises with processing capacity of 1.38 million tonnes of grains every day, and 48,831 emergency supply sites with daily provisions of 1.82 million tonnes, according to Huang.

Between 1949 and 2018, China's total grain output rose by nearly five times from 113 million tonnes to 658 million tonnes, while the per capita output more than doubled from 209 kg to 472 kg, data from the National Bureau of Statistics showed.