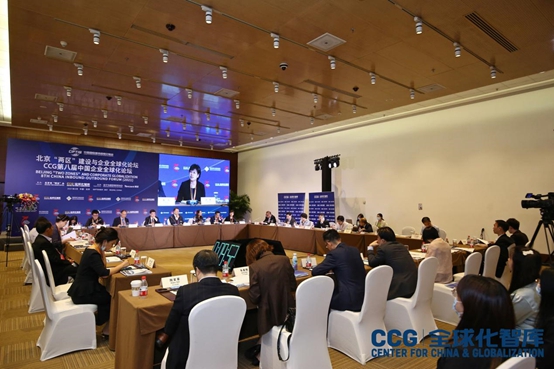 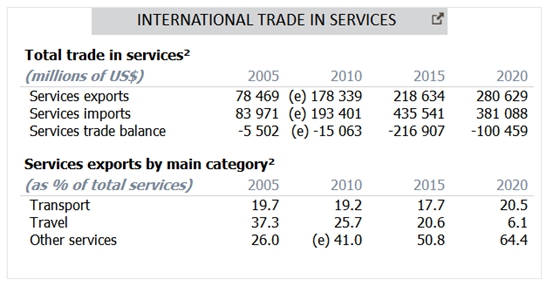 Therefore, he stated, tapping the potential of trade in services is of great significance as it helps accelerate China's sustainable economic growth, and ensure a safe economic operation.

Co-organized by Center for China and Globalization (CCG) and Beijing Two Zones Office, the forum is held under the 2021 China International Fair for Trade in Services (CIFTIS).