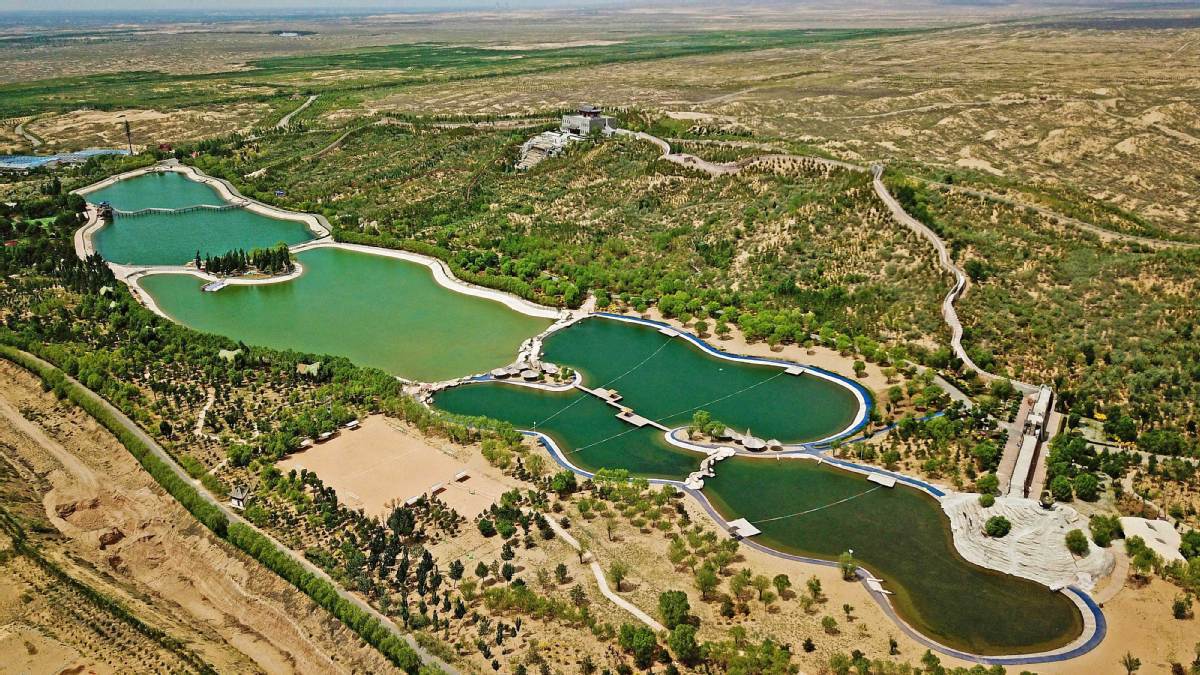 China will continue to boost cooperation in prevention and control of desertification with other nations, especially with those involved in the Belt and Road, through sharing technology, facilities and professional training, a senior official said on Tuesday.

Beijing is encouraging the application of the secretariat of the United Nations Convention to Combat Desertification for project funding from the China South-South Cooperation Fund, according to Zhang Jianlong, head of the National Forestry and Grassland Administration.

The project aims to prevent and control desertification and its negative effects, such as severe sandstorms that cause problems along transportation arteries in eight countries in Central Asia and Africa, Zhang said.

Without giving the names of the countries, he said the investment under discussion is about $2 million.

Zhang spoke at the intersession meeting of 13th session of the Conference of the Parties to the UNCCD in Guiyang, Guizhou province, which started Tuesday.

Part of the fund will be used to plant trees and grasses along transportation arteries for sand control, said Sun Guoji, director of the department of combating desertification with the National Forestry and Grassland Administration. Sun, speaking on the sidelines of the meeting, declined to give more details, saying the project is still under discussion.

Zhang said strengthening policy communication, sharing experiences and carrying out practical cooperation is needed in order to achieve the UN's Sustainable Development Goal of achieving land degradation neutrality by 2030. The goal means that the amount and quality of land would remain stable or increase.

"In the future, more effective and innovative mechanisms of cooperation will be taken to face challenges," he said.

Desertification is a challenge for many countries and regions. In 1994, the General Assembly of the UN adopted its convention to fight the phenomenon.

China has made great efforts and achieved remarkable results in the control of desertification in recent decades, officials said. Desert areas in China have shrunk by 2,424 square kilometers annually during the past decade, the administration said.

A knowledge management center was established by the UNCCD secretariat and the Ningxia Hui autonomous region's forestry and grassland bureau during the meeting on Tuesday in order to share technologies and train professionals from developing countries. The center will be based in Yinchuan, Ningxia.