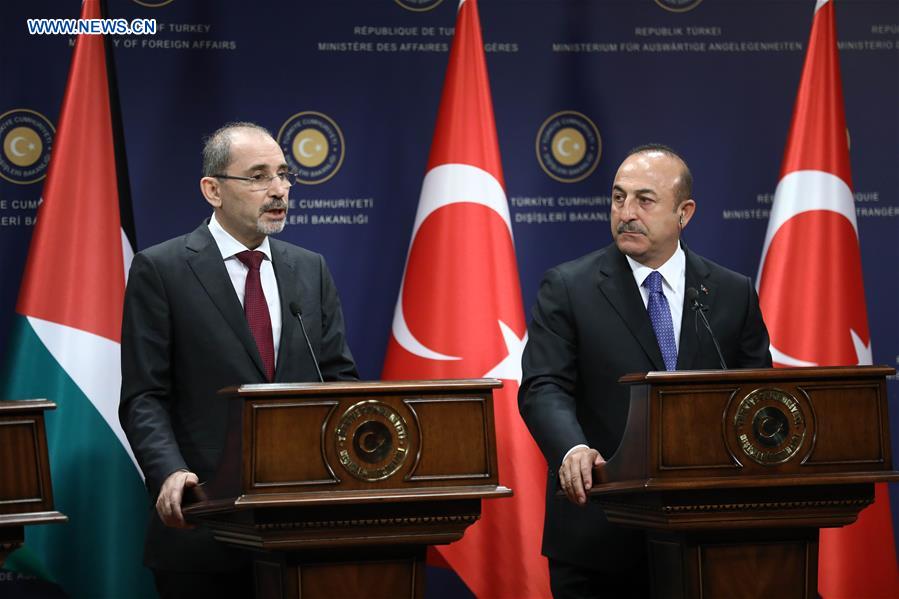 Turkey will deploy more troops in Syria's northwestern Idlib province after a deal signed by Ankara and Moscow for a demilitarized zone in the rebel stronghold, Turkish Foreign Minister Mevlut Cavusoglu said on Tuesday.

"We will need extra troop reinforcements. Turkey and Russia will patrol on the border areas. Civilians and moderate (opposition) will stay here," Cavusoglu said at a press conference with his Jordanian counterpart.

The minister noted that Turkish army will continue to keep 12 observations in Idlib and drones will support the monitoring of 15-20 km-wide buffer zone along the line of contact between rebels and government troops, and all radical groups will be eliminated from these territories.

Asked about radical groups, Cavusoglu said officials from Turkey and Russia on the ground will work on this issue, but these groups will not be directed to Turkey-controlled areas in the north.

Russia and Turkey have decided to set up a demilitarized zone between the armed opposition and the government troops in Syria's Idlib province by Oct. 15 after a bilateral meeting of leaders in Sochi on Monday.