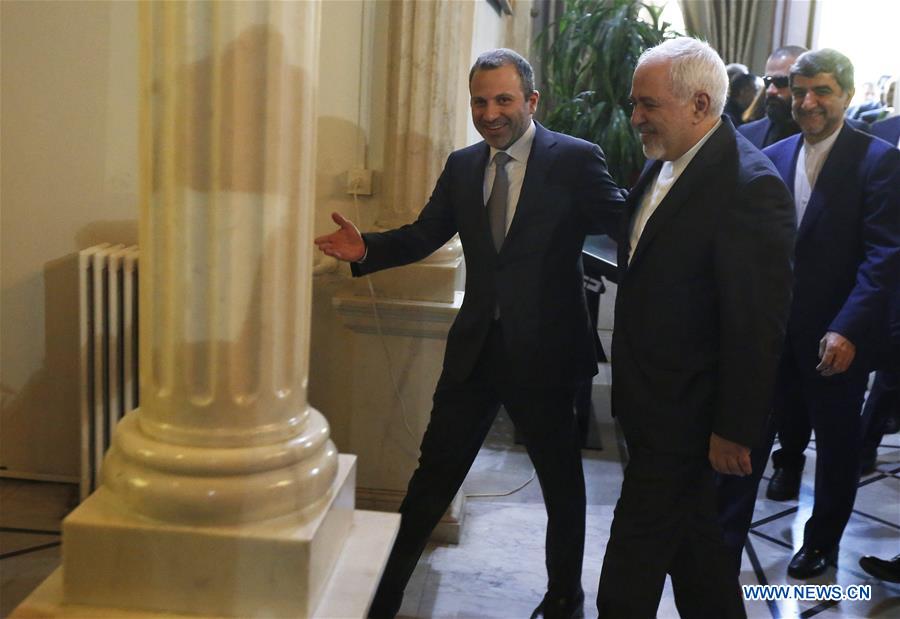 "We will not pressure Lebanon to cooperate with Iran but I am sure we will reach the best solution in this regard," Zarif was quoted as saying on OTV local TV channel during a joint press conference with his Lebanese counterpart Gebran Bassil.

Zarif said that it is up to Lebanon to decide if it wants to cooperate with Iran and to specify the fields of cooperation.

Zarif assured that there are no international legislations that prevent any two countries from cooperating with one another.

"Even the resolution 2231 encourages countries to open up to Iran," he said.

Zarif said that Iran has always stood beside the Lebanese population.

"We will always be ready to support the Lebanese government on all levels," he said while emphasizing that any cooperation between Lebanon and Iran will not have negative repercussions on any country, but will be in the interest of this region.

Meanwhile, Bassil said Lebanon does not have a problem to deal with Iran economically on condition that this does not contradict with international resolutions.

Iran has declared that it is ready to help Lebanon in various fields including the overhaul of the electricity sector and the support to the Lebanese Army.