Reporters from Economic Daily ¨C China Economic Net (CEN) and Express Tribune went to a cherry orchard in the Gilgit¨CBaltistan region of Pakistan for an interview on June 19. Cherry export to China ¨C just one step away was released on the Express Tribune on July 5.

According to the article, China might soon be importing cherries from Pakistan. A delegation of Chinese quarantine experts and government officials visited the picturesque Gilgit-Baltistan region ¨C home to cherry orchards in Pakistan last month. They check the farm-to-market quality of Pakistani cherry. And, according to Pakistani officials, the visitors returned home satisfied. 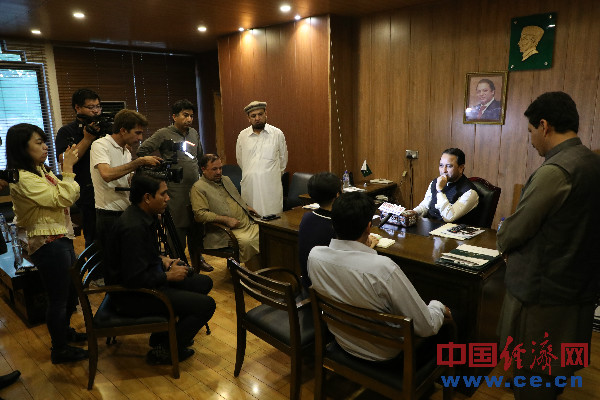 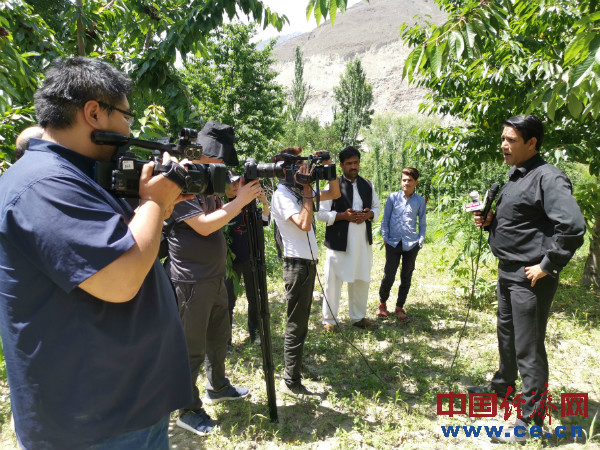 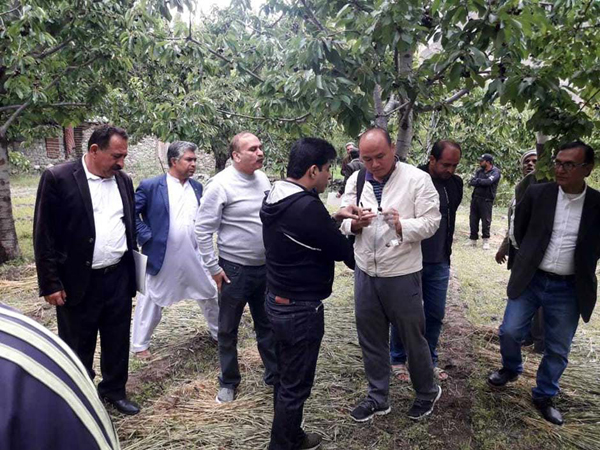 Currently, China imports bulk of its cherry from South American countries to meet growing demand of the exotic fruit. "China wants to gain market access for cherry from Gilgit-Baltistan ¨C something which it didn't have access earlier," said Ministry of Food Security the Directorate of Plant Protection Department Deputy Director Shahid Abdullah.

Gilgit-Baltistan produces 4,000 metric tons of cherry per season. And since local consumption is limited, farmers export the fruit, Abdullah said during the interview.

Cherry is easily perishable fruit ¨C with little shelf life ¨C so Pakistan has been looking for nearby destinations to export cherry to. And China, being a next-door neighbour with an ever-growing appetite for the fruit, is the most viable option.

"In the past, we would send samples, but they were never accepted. Now, China has finally agreed to take a step forward by sending its officials to Pakistan," Abdullah said.

The Chinese delegation visited cherry orchards to see if there was any disease, or pest in the fruit that could become a concern of quarantine. They toured cherry orchards, and inspected fruit quality and its shelf life. "Their major concern was fruit fly, but they didn't find any," he added.

The Chinese delegation collected samples of leaves and bark of cherry trees for pathologists back home to ensure the fruit is disease-free. "The two countries are expected to complete pest risk analysis (PRA), an international requirement, before exports formally start."

The Chinese delegation would also be preparing a post-visit report in which experts might mention mitigation measures and recommendations to rectify issues, if any. "The visit objective was to identify issues and recommend remedial measures."

The Chinese delegation also visited laboratories. "We have an integrated pest management (IPM) lab that has biological control agents. There are controls in the lab for things found in the plant, like preys in the orchards, refrigerator requirements, etc," Abdullah said.

They also saw pack houses in G-B, where cherry is processed to increase its shelf life, among other things. "The delegation was also satisfied with the processing." 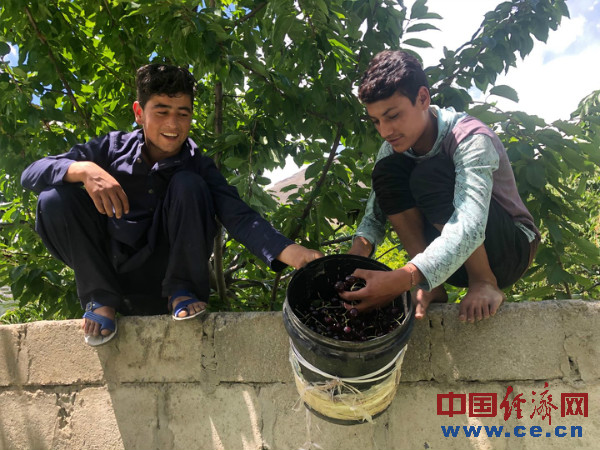 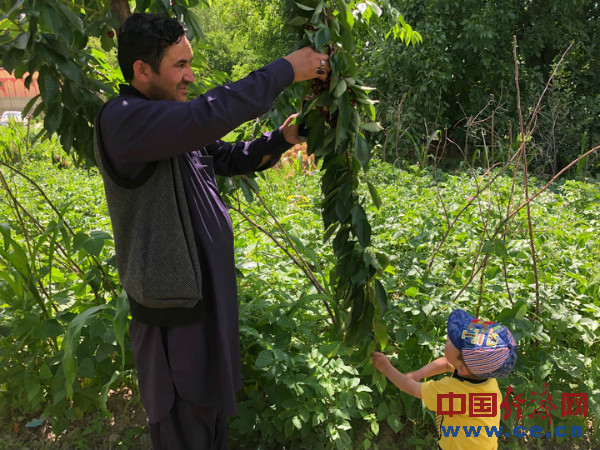 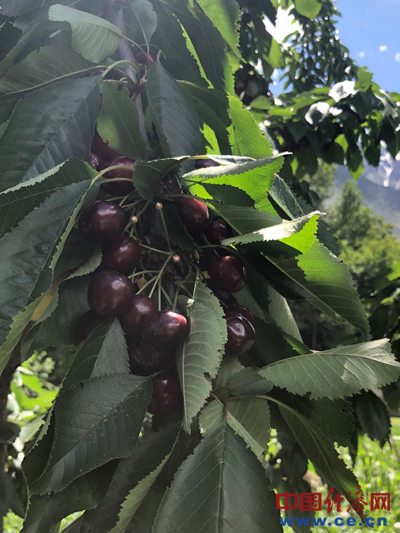 About transportation, Abdullah said shipping containers carrying cherry would be sent by road via Sost dry port on the China-Pakistan border. "Getting access to the Chinese market for cherry would be a major breakthrough, which could be followed by export of apricot and potatoes, etc."

G-B Chamber of Commerce and Industry (GBCCI) President Imran Ali said the Chinese delegation has assured that they would remove hurdles to cherry imports from Pakistan. "They [Chinese officials] said they would also recommend to their government to import Pakistan's cherry which is purely organic."

He said the Chinese delegation was satisfied with everything ¨C from quality of the fruit to processing and packaging. "They tasted our cherries ¨C and liked it."

Ali said they are trying to improve the fruit quality ¨C and it would be further improved after formal exports starts to China. "We are also trying to increase production by encouraging growers. And I'm sure we would be able to meet the Chinese demand once the supply starts," he added.

CEN recently contacted the Chinese Embassy in Pakistan. Wang Zhihua, Economic and Commercial Counsellor of Chinese Embassy in Pakistan, said that ChinaˇŻs efforts to promote the field visit and inspection and quarantine of Pakistani cherry is the first step towards achieving the goal of PakistanˇŻs cherry export to China. "The Embassy will continue to promote relevant work in the future, and strive to enable Chinese consumers to taste the delicious Pakistani cherries as soon as possible," he said. 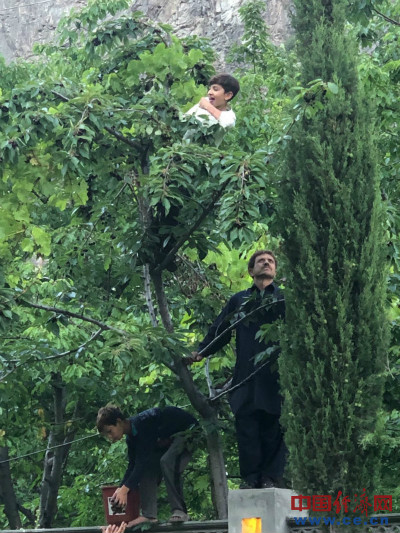 The scene of cherry picking at a farmerˇŻs orchard in the Gilgit¨CBaltistan region of Pakistan. (Economic Daily ¨C China Economic Net/ Meng Lingjuan) 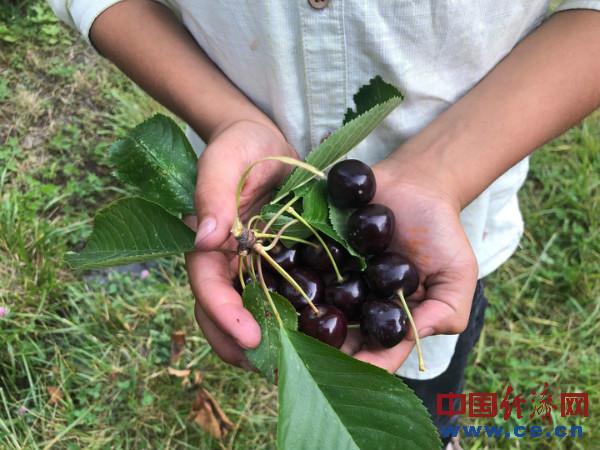 A boy holds cherries in both his hands at a farmerˇŻs orchard in the Gilgit¨CBaltistan region of Pakistan. (Economic Daily ¨C China Economic Net/ Meng Lingjuan) 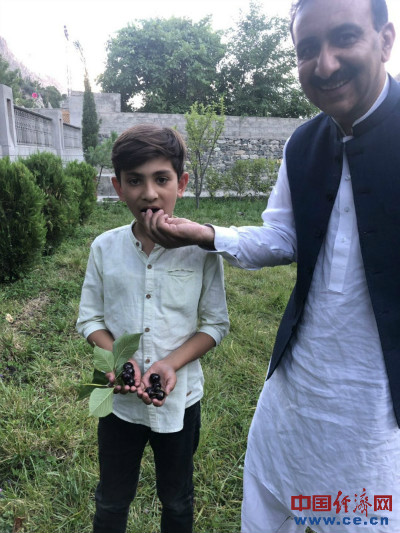 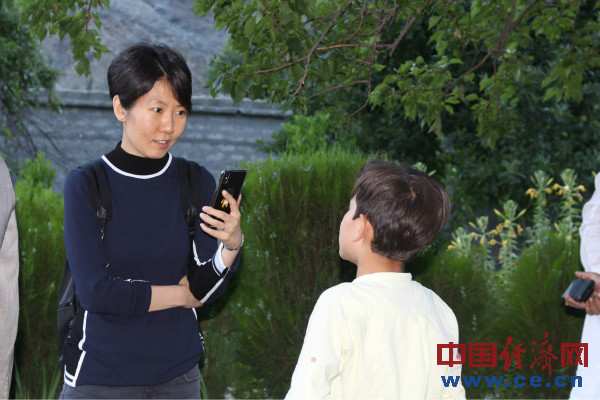 During the annual Two Sessions this year, Zhao Jinping, former Director-General of the Research Department of Foreign Economic Relations, Development Research Center of the State Council, representatives from Express Tribune and DUNYA TV, participated in the Special Program on Cherries & FTA produced by CEN. In mid-April, Abdul Razak Dawood, advisor to Pakistani prime minister on commerce, textile, industry and production, and investment, thanked the Chinese government during an interview in Lahore and told the CEN reporter that cherries would be included in the newly added 313 zero-tariff items under the second phase of the China-Pakistan FTA.

The article is translated by Liao Yifan.