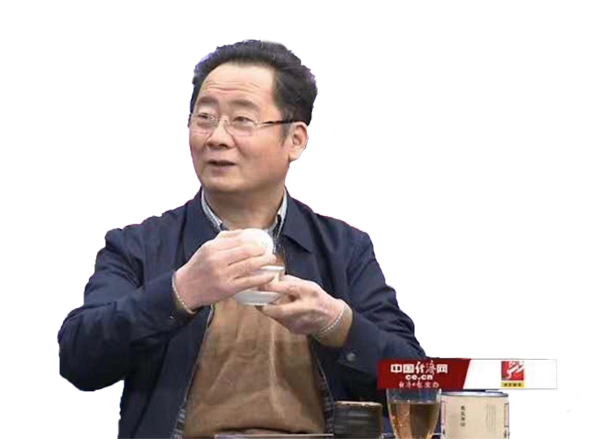 In the 2020 "Ease of Doing Business Survey" recently released by the world bank, Pakistan's ranking has jumped from 136 out of 190 countries in the previous year to 108 this year, and Pakistan ranks among the top ten economies with the most significant improvement in business environment. In my opinion, there are three main reasons:

The first and most fundamental reason is that the successful construction of the first phase of the China-Pakistan Economic Corridor（CPEC）has eased the power shortage in Pakistan, partially developed the express highway network, greatly improved the infrastructure, therefore showing to the world that Pakistan is becoming an important platform for regional connectivity.

The second reason is that China is the largest emerging economy in the world and Pakistan is a friendly neighbor of China. With the continuous development of the CPEC, the Pakistani economy is more and more integrated with the Chinese economy. The great achievements of China's economic development are benefiting the rest of the world through the "Belt and Road", especially the friendly neighbors including Pakistan.

The third reason is that Pakistan is good at absorbing the successful experience of China's reform and opening up and economic development. Prime Minister Imran Khan has visited China three times since he took office August last year. Pakistan has also sent many delegations to China to study the Chinese successful experience. Now, Pakistan has begun to reform and open up, and is adopting a series of favorable policies for foreign investment, such as simplifying procedures, establishing special economic zones and implementing tax-free policies. When Prime Minister Imran Khan met with Chinese entrepreneurs during his recent visit to China, he promised that foreign enterprises would make a good profit in Pakistan. This has greatly aroused the enthusiasm of foreign enterprises to invest in Pakistan.