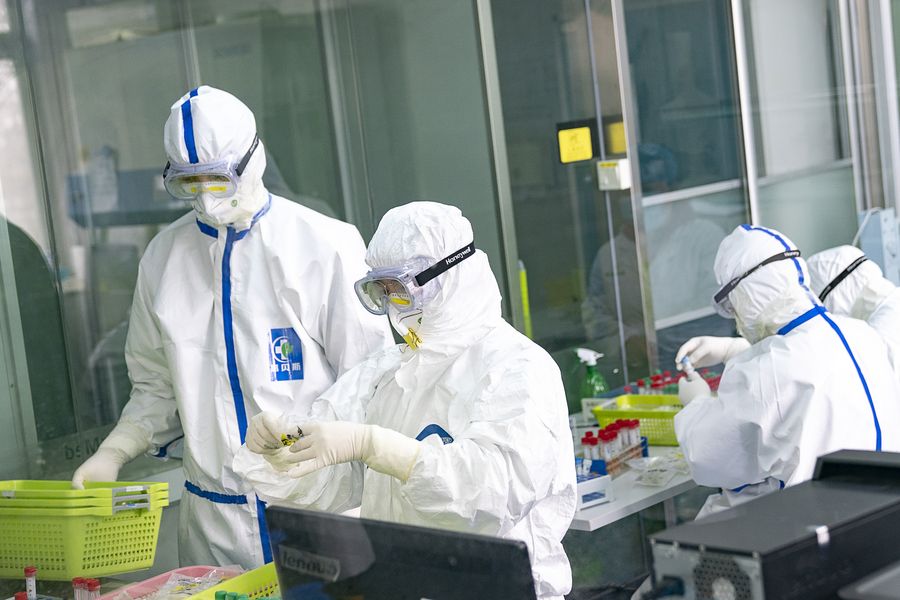 The leading group of the Communist Party of China (CPC) Central Committee on the prevention and control of the novel coronavirus outbreak also demanded efforts to improve patient treatment and expedite research on drugs.

Epidemic prevention and control in Hubei Province, particularly in the capital city of Wuhan, remain the top priority, said the leading group headed by Li, who is also a member of the Standing Committee of the Political Bureau of the CPC Central Committee.

While ordering Wuhan to speed up hospital admission and suspected case quarantine, the leading group instructed hard-hit cities in Hubei such as Xiaogan and Huanggang to carry out equally strict measures as in Wuhan in surveillance, quarantine and treatment. 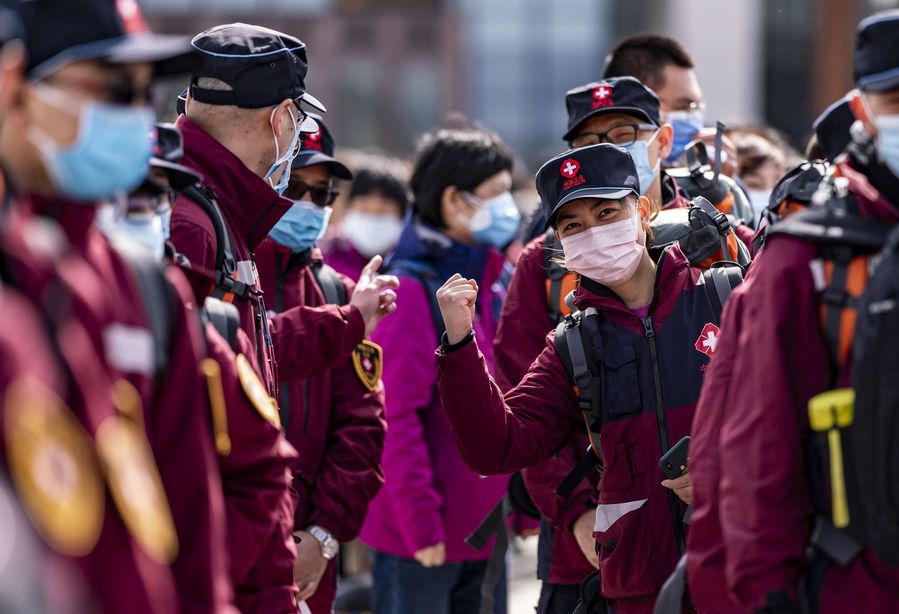 The demand for more medics in Hubei and Wuhan should be fulfilled, and the departure channels of the city and the province need further control, according to the meeting.

Multiple steps such as spacing out return trips have prevented large-scale flows of people after the Spring Festival, said the meeting.

Each province is responsible for formulating differentiated epidemic prevention and control strategies based on their own conditions, according to the meeting.

No one-size-fits-all approach should be taken and unfair and extreme practices must be corrected without delay, said the meeting.

Effective drugs and treatment are the key to contain the epidemic, the meeting noted, stressing more studies on the nearly 6,000 cured cases to improve treating plans.

The meeting also highlighted the importance of speeding up the clinical trial of drugs.

Wang Huning, a member of the Standing Committee of the Political Bureau of the CPC Central Committee and deputy head of the leading group, attended the meeting.