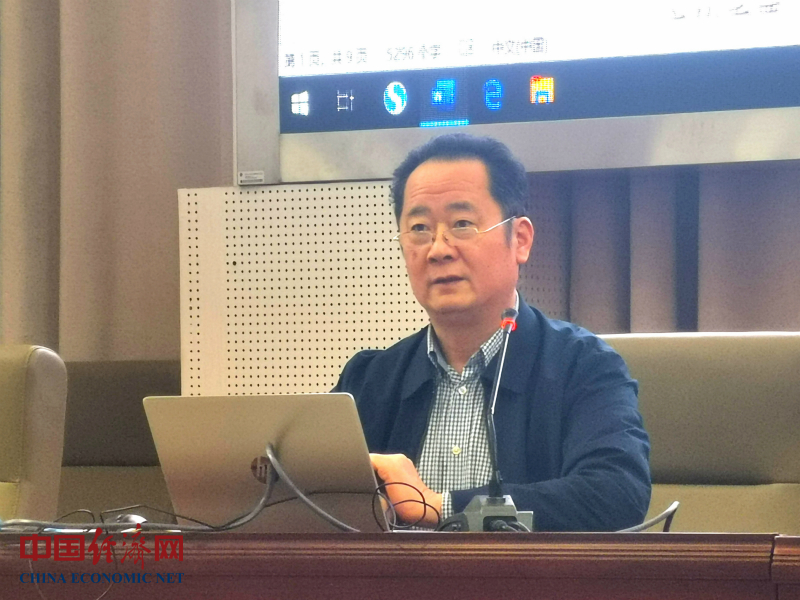 BEIJING, Feb.14 (China Economic Net) - In Pakistan, some people have recently suggested that cheap sweeteners can be imported to replace sucrose for Pakistan sweet market. They insist that sugarcane cultivation should be replaced by cotton cultivation, to save billions of dollars subsidies by the government for sugar factories every year, and to alleviate the problem of water shortage. They believe that increasing cotton production will also help in development of the textile industry, creating more employment opportunities and increasing export capacity.

Some Pakistani friends have discussed this issue with me and asked me whether this proposal is feasible.

To answer this question, I think we should first make clear the difference between sucrose and sweeteners. Moreover we should know that there are mainly two kinds of sweeteners: natural sweeteners and chemically synthesized sweeteners.

Sucrose can be absorbed and digested by human body, converting it into glucose which can provide energy and nutrition to human body. The main function of sucrose is to provide heat energy. In addition, sucrose is also an important component of tissue and liver function.

Many sweeteners, especially chemically synthesized sweeteners, are caloric free. The sweetness is 300-500 times that of sucrose, but it has no nutritive value for human body except for the taste. Eating too much sweeteners will affect the normal secretion of digestive enzymes, reduce the absorption capacity of small intestine and reduce appetite. Also it is difficult to distinguish the authenticity of sweeteners in the market now, so it is difficult to eat them at ease. Therefore, I think it's hard to imagine what would happen if a country stops sugarcane cultivation and sugar production.

In my point of view, both sugarcane and cotton are important cash crops in agricultural production. China attaches great importance to the rational layout of agriculture, emphasizing four factors: