Chinese President Xi Jinping has written back to Bill Gates, co-chair of the Bill & Melinda Gates Foundation, after receiving a letter from the U.S. business leader on the novel coronavirus disease (COVID-19).

In his letter dated Feb. 20, the Chinese president wrote: "I deeply appreciate the act of generosity of the Bill & Melinda Gates Foundation and your letter of solidarity to the Chinese people at such an important moment." 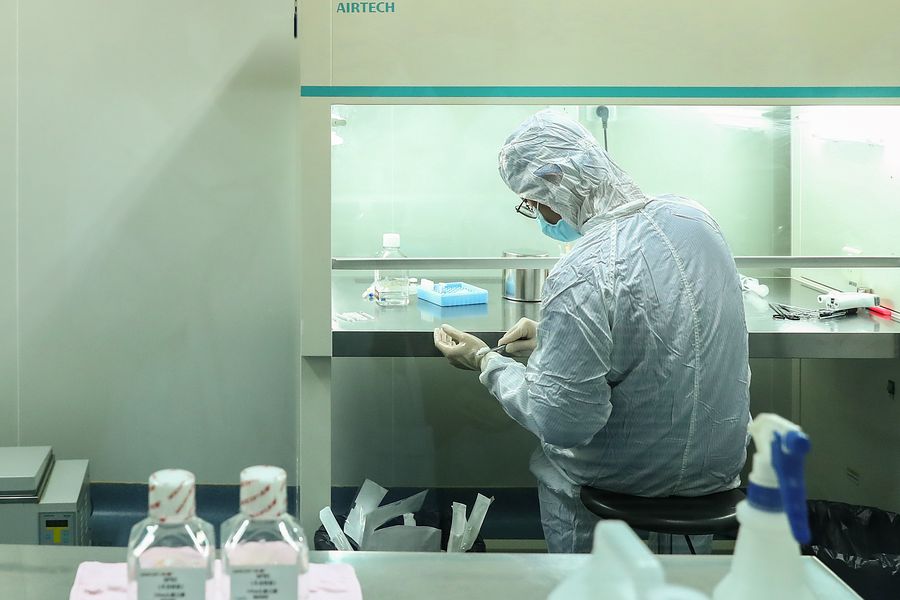 A researcher works in a laboratory in Beijing Health-Biotech Group in Beijing, capital of China, Feb. 14, 2020. A number of pharmaceutical companies in Beijing have resumed production to ensure the supply of medicine during the fight against the novel coronavirus epidemic with comprehensive precaution measures. (Xinhua/Zhang Yuwei)

Gates said in his letter on Feb. 6 that his foundation has committed up to 100 million U.S. dollars in emergency funding, much of which will help China bolster epidemiological research, emergency intervention, and the research and development of drugs, vaccines, and diagnostics.

"Since the outbreak began, I have called for confidence, unity, science-based approach and targeted response as guidelines for China's epidemic control efforts," Xi wrote in the letter.

"We have rallied the whole nation and adopted a string of unprecedented measures to contain and mitigate the epidemic and treat the sick," Xi wrote, adding that these extraordinary measures are delivering substantial results. 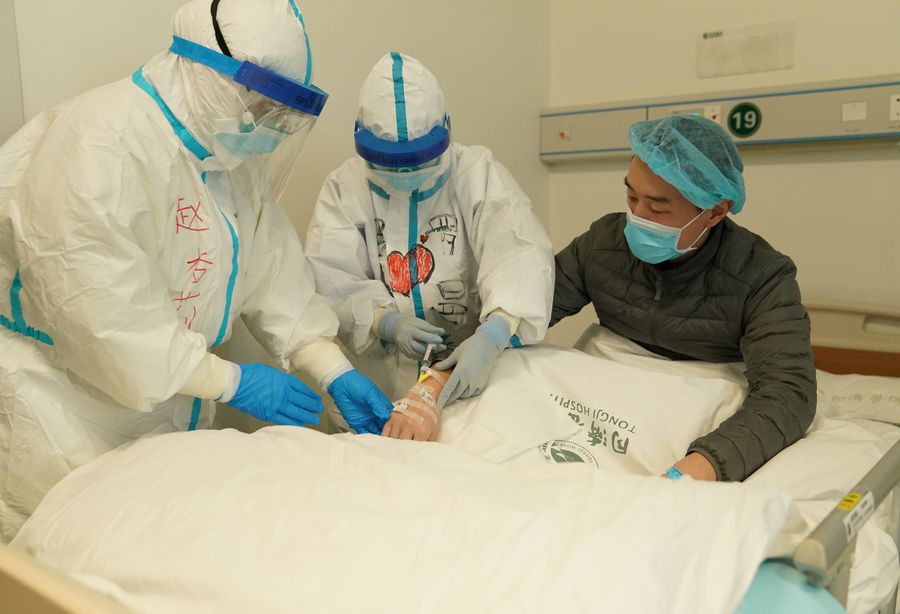 "We are resolute in protecting the life and health of the people of China, and of all countries around the world. We are determined to do our part to uphold global public health security," Xi added.

Noting that mankind is a community with a shared future, Xi wrote that to prevail over a disease that threatens all, unity and cooperation is the most powerful weapon.

"The Foundation has been quick in joining the global action and has played an active role in the global response against the outbreak," Xi noted.

"I support your cooperation with relevant Chinese institutions, and look forward to enhanced coordination and concerted efforts in the international community for the sake of health and well-being of all," Xi added.