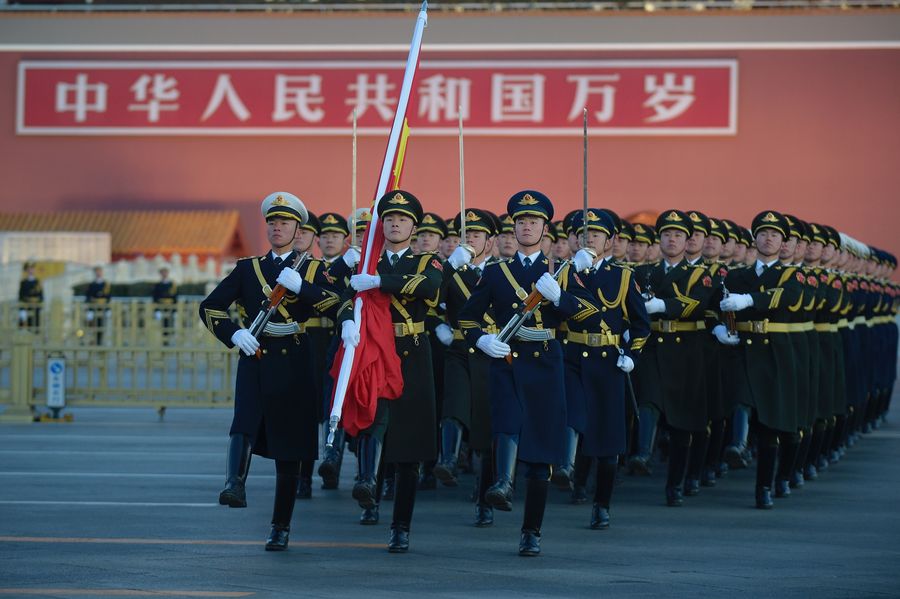 China will postpone the "two sessions," a key event in the country's political calendar, amid concerted efforts to contain the novel coronavirus (COVID-19) epidemic and boost economic and social development.

The Standing Committee of the National People's Congress (NPC), China's top legislature, on Monday adopted a decision to postpone this year's annual session. The National Committee of the Chinese People's Political Consultative Conference (CPPCC), China's top political advisory body, has been advised by its Chairperson's Council to postpone its annual session.

Following relevant laws, rules and procedures, the moves were made responsibly. They are necessary and timely, conforming to the Constitutional principles and the current situation of epidemic control. The moves also demonstrate the concept of putting the people's interests as the top priority.

The openings of the annual sessions of the NPC and the CPPCC National Committee had been held on March 5 and March 3, respectively, since 1998. By postponing the sessions, China will have a wider window to fight COVID-19, to identify how to minimize the impact of the epidemic on development and to prepare policies more precisely to boost growth.

The current situation remains grim and complex. Among nearly 3,000 national lawmakers and more than 2,000 political advisors, many are scientists, researchers, professionals, medical staff, workers, farmers and officials of various levels. They are fighting at the frontlines against the COVID-19. No victory should be lightly announced until there is a complete win. 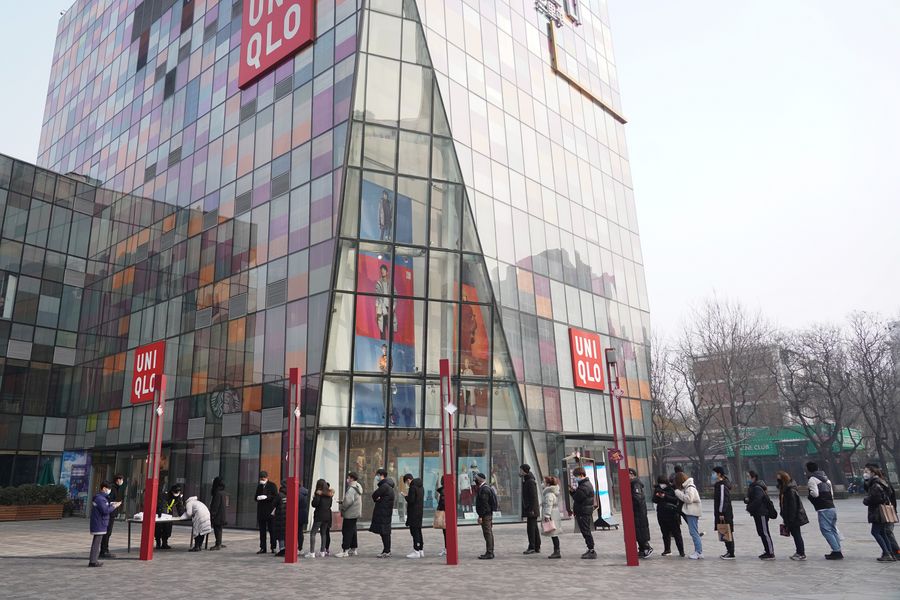 People line up to take body temperature checks at Sanlitun business area in Beijing, capital of China, on Feb. 12, 2020. Work and production has resumed gradually in enterprises, communities and malls, etc. in Beijing since Feb. 10 with comprehensive measures taken to prevent and control the epidemic caused by the novel coronavirus. (Xinhua/Ju Huanzong)

Besides, the epidemic prevention and control work in Beijing, where the sessions are held, should be carried out with all-out efforts. Imported cases and spread within the city should be prevented.

Postponing the two important political meetings that cover every aspect of China's development and the people's wellbeing is a temporary measure that is aimed at achieving better development in the long run.

During the "two sessions," growth targets and reform goals need to be set. National lawmakers and political advisors are expected to discuss a series of policies and measures, including strengthening the regulation role of macro-economic policies, ensuring employment, continuing the task of alleviating poverty, as well as keeping foreign trade and investment stable, to put the economic and social development back on track. 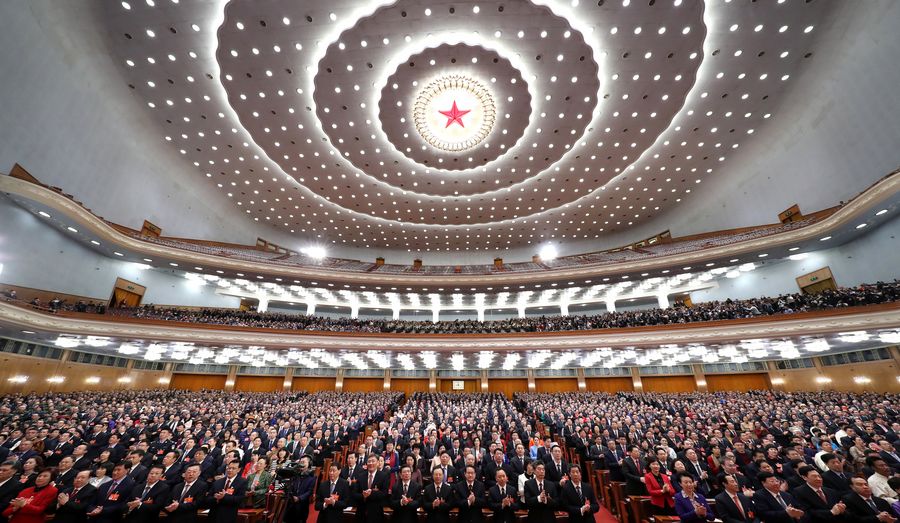 The second session of the 13th National People's Congress (NPC) holds its closing meeting at the Great Hall of the People in Beijing, capital of China, March 15, 2019. (Xinhua/Huang Jingwen)

All the decisions and measures must be made based on an exact review on the impact of the epidemic and a clear vision on long-term development. It takes time to make the judgment, and it is worth doing so.

The dates of the "two sessions" will be set later. It will not be long to wait for the decisions, as the positive trend in the prevention and control work is expanding. For instance, more than 20 provincial-level regions, including Beijing and Shanghai, had reported zero infections in the past 24 hours.

The political, economic and social order will be back to normal. The move to postpone the "two sessions" will become a prelude to China's glory of rising from hardships and advancing more courageously.