China has demonstrated remarkable coordination and selflessness in its fight against the novel coronavirus as a nation, while showing incredible sensitivity to the needs of the people, Stephen Perry, chairman of Britain's 48 Group Club has said. 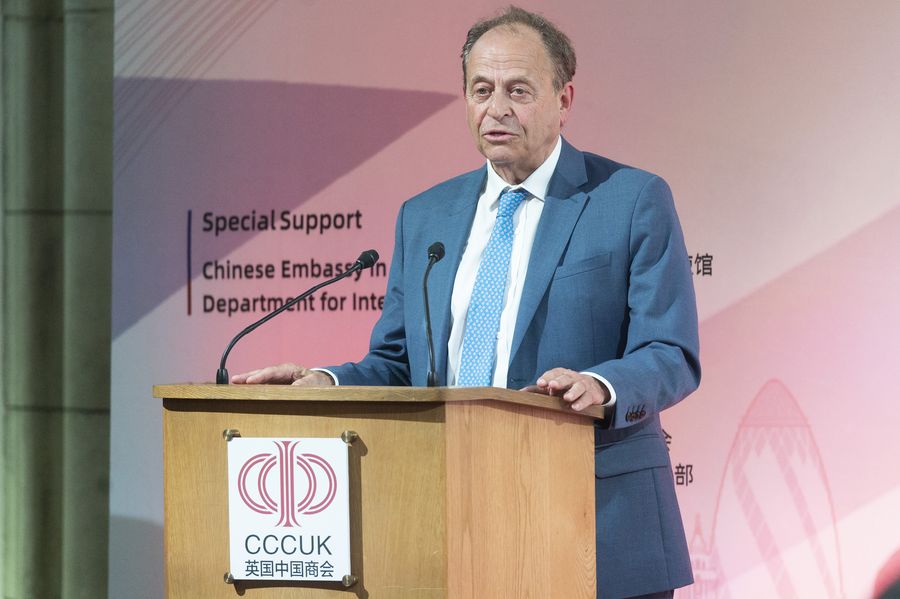 Perry, whose father "icebreaker" Jack Perry helped establish one of the first modern-day trade links between China and the outside world during the Cold War, is a recipient of China Reform Friendship Medal in 2018 for his outstanding contribution to improving China-Britain ties.

It's "amazing" that within a comparatively short period, China has effectively prevented the epidemic from further massive spreading in the country, Perry told Xinhua in an interview. 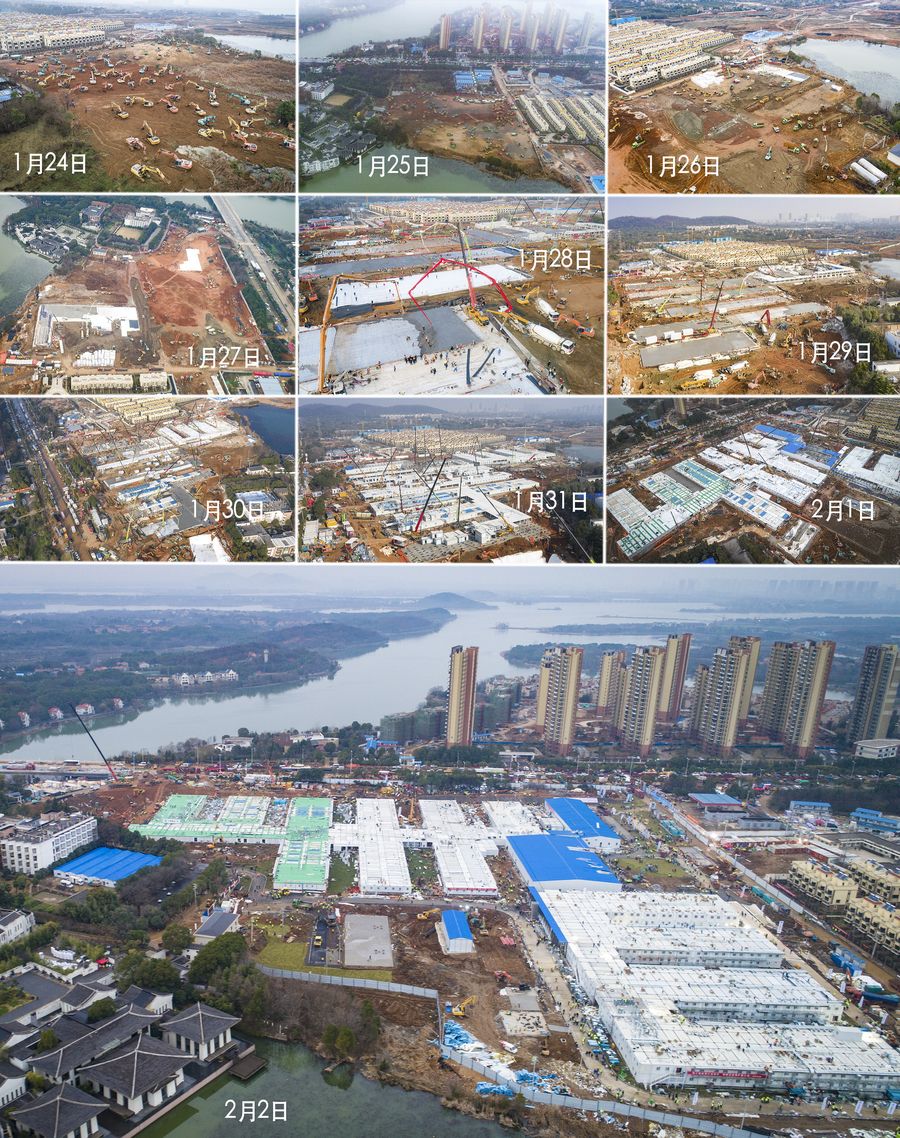 Combo photo shows an aerial view of the Huoshenshan (Fire God Mountain) Hospital during the past 10 days from Jan. 24 to Feb. 2, 2020 in Wuhan, central China's Hubei Province.(Xinhua/Xiao Yijiu)

Perry attributed the positive trend in China to the leadership of Communist Party of China (CPC) and a system which features extensive planning and effective allocation of resources in a time of crisis.

"This system is one that people don't have in the West," he said.

"I'm quite sure that China's detailed planning for dealing with outbreaks like this is extensive, well beyond anything that's available anywhere else in the world," said Perry.

"It has all been organized with incredible sensitivity to the needs of the people," he said. 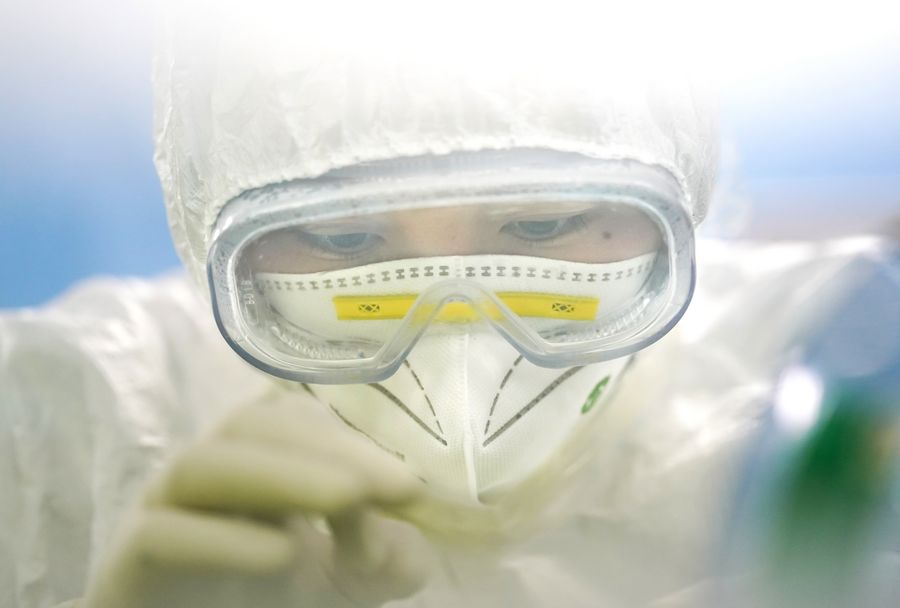 Perry was impressed by the huge number of Chinese medical staffs volunteering to Wuhan, the epicenter of the outbreak, while demonstrating immense braveness and the spirit of sacrifice.

"It is a wonderful story of selflessness and coordination throughout China," he added.

Perry highly praised the transparency China has shown since the outbreak while sharing timely information with the World Health Organization (WHO) and the whole world, noting that other countries hit by the virus wouldn't have been able to move fast without the help and experience from China. 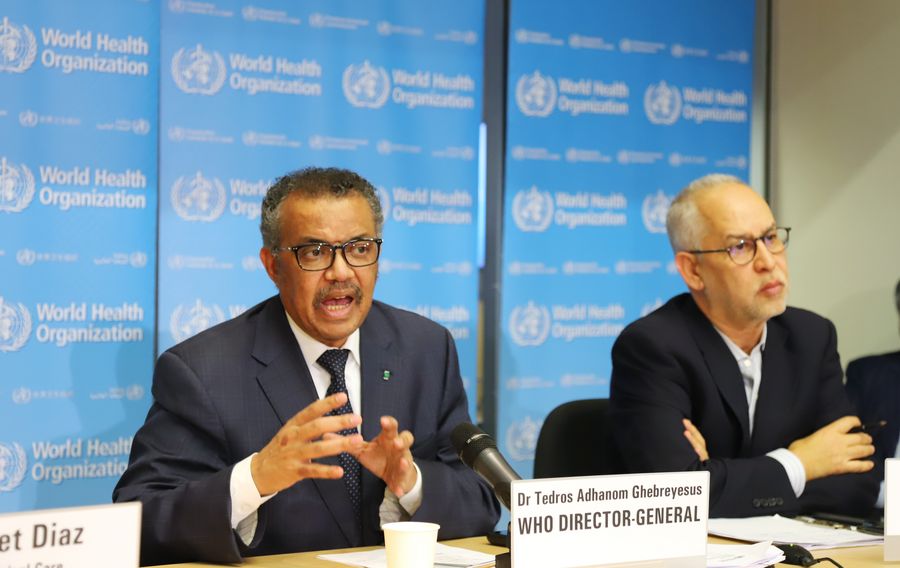 WHO Director-General Tedros Adhanom Ghebreyesus has said the "serious measures at the epicenter, at the source" taken by China not only protected Chinese people, but also prevented the spread of the virus to other countries.

"Because of this strategy, if it weren't for China's efforts, the number of cases outside China would have been very much higher," he said earlier this month at a WHO Executive Board meeting in Geneva.

In Perry's opinion, resuming production in China while managing the epidemic prevention and control is not easy, but nevertheless a right decision considering the stability and economic growth of the country.

He said effective control of the epidemic requires coordination from all countries and the world should work together to produce vaccines and put an end to the epidemic as soon as possible. 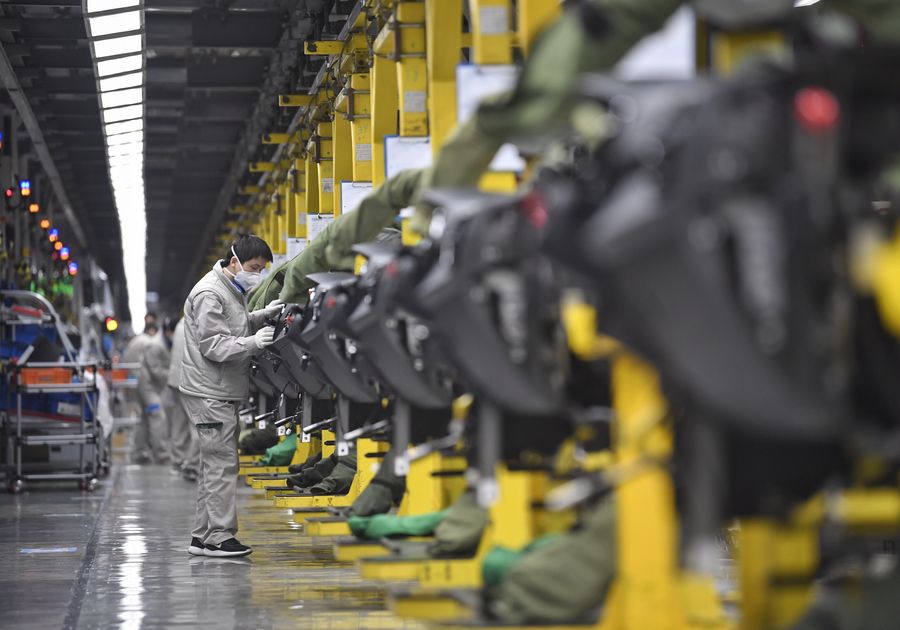 "It (the virus) will come right back and bite us if we don't deal with it right," he said.