Globally, over 200,000 COVID-19 deaths have been reported to the World Health Organization (WHO) as of Tuesday, according to the latest WHO figure. 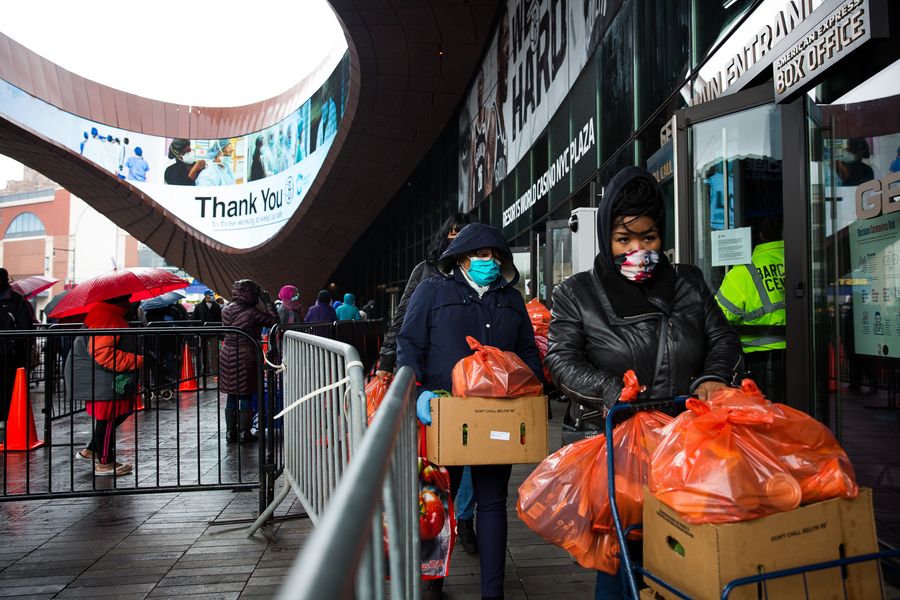 People pick up food at a food bank distribution site in the Brooklyn borough of New York, the United States, on April 24, 2020. (Photo by Michael Nagle/Xinhua)

The United States ranked the top on the WHO dashboard with the highest death toll at 49,170, followed by Italy with 26,977 deaths.