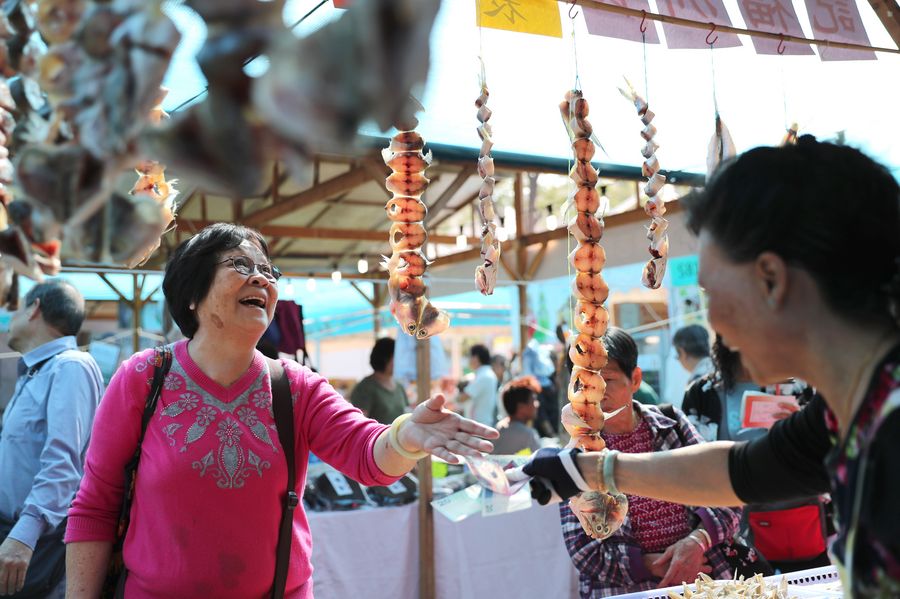 China's commerce ministry said on Thursday that the status of the Hong Kong Special Administrative Region (HKSAR) as a separate customs territory has a legal basis in World Trade Organization (WTO) agreements, rather than it being granted by any specific WTO member alone.

Gao Feng, a spokesperson with the Ministry of Commerce, made the remarks at a press conference while commenting on threats made by the United States to revoke the HKSAR's special customs status.

The HKSAR's status as a separate customs territory is approved by the Chinese government, acknowledged by the HKSAR Basic Law, established in WTO multilateral rules and recognized by other WTO members, Gao said.

Noting that the HKSAR's special economic status is protected by the Basic Law and recognized and respected by countries around the world, Gao said the region has well retained a high degree of autonomy, citing growing, mutually beneficial trade and economic ties between the mainland and Hong Kong.

The National People's Congress decision on establishing and improving the legal system and enforcement mechanisms for the HKSAR to safeguard national security only applies to the few acts and activities that gravely endanger national security, he told the press.

The decision will not affect Hong Kong's high degree of autonomy, the rights and freedoms enjoyed by Hong Kong residents or the legitimate interests of foreign investors in Hong Kong, the spokesperson said.

Rather, it will protect Hong Kong's business and investment environment, benefit the region's long-term prosperity and stability, and solidify the foundation of "one country, two systems," he said.

For the United States, it would be a violation of WTO rules to ignore the basic norms of international relations and take unilateral actions based on its own domestic laws. It will not be in its own best interests, said Gao.

China will firmly uphold the principle of "one country, two systems" and oppose external interference in Hong Kong affairs while supporting the region to consolidate and improve its status as a global financial, trading and shipping center, he said.