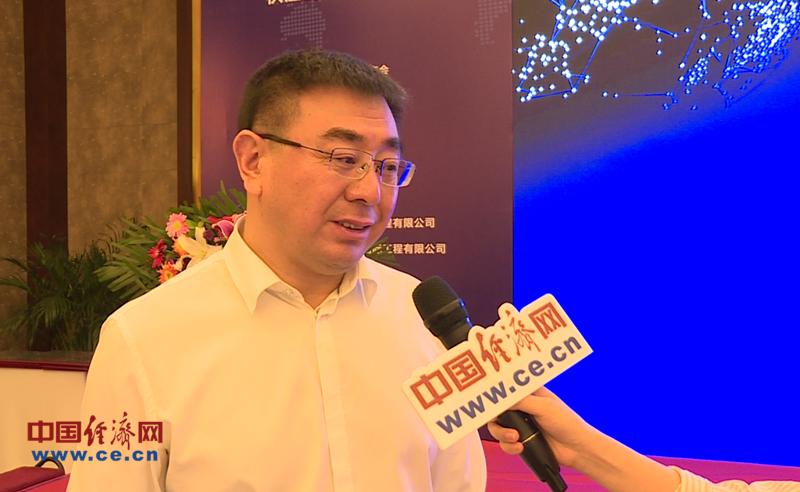 Addressing the symposium, Song Rongjun said the M-3 project implemented the administrative system of unified leadership, level-to-level management and different levels assuming different responsibilities. During the tendering process, the selection of domestic suppliers was all selected from the list of qualified suppliers of CR20G, and the qualifications of foreign suppliers had been examined by methods such as recommendations by local partners, market surveys, and supply performance checks.

The Lahore-Abdul Hakeem Motorway (M-3) project was jointly constructed by CR20G and ZKB, the latter being Pakistan's second-largest construction company. In particular, ZKB was mainly in charge of 40% of the project site construction.

When commenting on cooperation with ZKB, Song Rongjun said that the project jointly contracted by Chinese and Pakistani enterprises can give full play to the comparative advantages of the two countries. Chinese enterprises can transfer management experience and construction technologies to the Pakistani side. Meanwhile, Pakistani enterprises can assure manpower and material support for the project. Besides, materials such as steel, cement, stones and sand, asphalt, heavy oil and diesel required by the project were all purchased locally, which reduced the logistics cost and drove forward the development of local relevant industries.

Regarding the environmental protection of the project, Song Rongjun told China Economic Net that CR20G had completed 70% of the designed greening within the scope of its responsibility, and the remaining work would be finished within two months after this year's rainy season. By that time, more than 150,000 trees and 1.4 million square meters of grass will be planted, symbolizing the practical implementation of the initiative of "Clean and Green Pakistan" proposed by Prime Minister Imran Khan.

It is learned that since the commencement of the Lahore-Abdul Hakeem Motorway project, more than 2,000 local skilled workers have been trained, more than 7,000 local workers have been engaged in the construction, and the number of Chinese management personnel is less than 500, which accounts for the lowest proportion among all the overseas projects of CR20G.

Statistics show that 92 kilometers of asphalt pavement roads were built for areas along the motorway with funds raised during the construction of the Lahore-Abdul Hakeem Motorway. Desks and chairs were donated to local schools, and more than 30 kilometers of village roads were built, which substantially improved the local infrastructure and enhanced the living standards of residents. Barracks in the work areas including various facilities will be completely handed over to the local government upon the completion of the project.