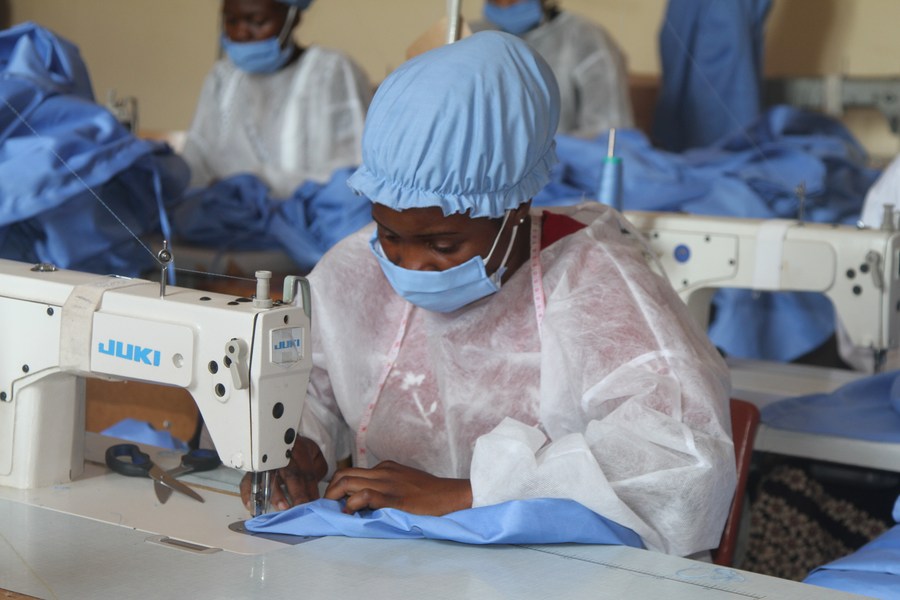 The UNECA, in partnership with the anti-poverty organization ONE, launched on Wednesday a new report entitled "Preserving Remittances in the Time of COVID-19", which highlighted the "severe impact" that the global COVID-19 pandemic has had on remittance inflows to Africa, mainly due to the situation of migrants in most affected countries.

The report noted that remittances have steadily increased over the past few decades and have become the main financial inflow in developing countries, surpassing foreign aid, private capital flows and foreign direct investment.

It, however, stressed that "due to the global outbreak of the COVID-19 pandemic, which has caused a global economic downturn, remittance flows to Africa are projected to decline by 21 percent in 2020. That could mean 18 billion U.S. dollars less going to people who rely on that money."

Stephen Karingi, Director of Regional Integration and Trade Division (RITD) at the UNECA, said during the report launching event that in Africa, one out of five people sends or receives international remittances. 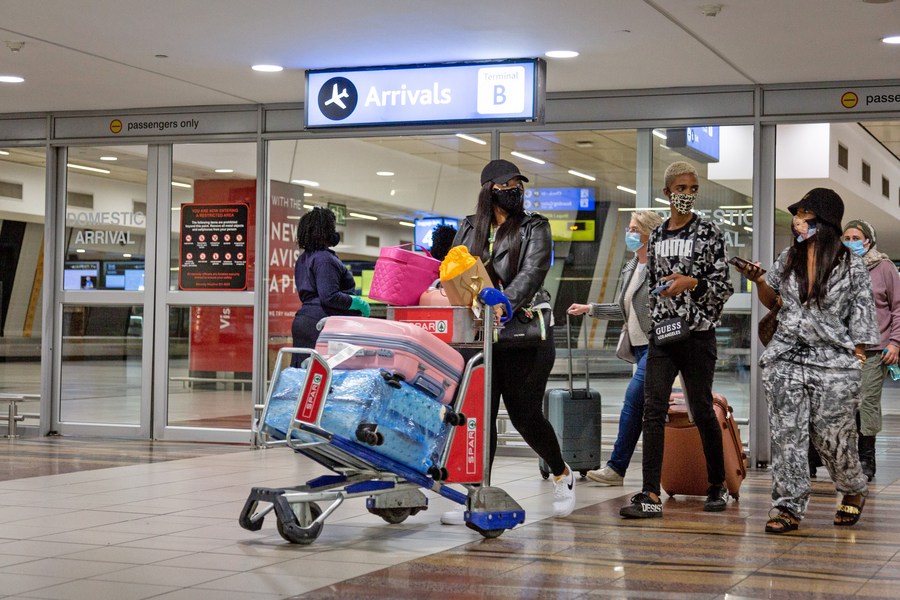 Passengers are seen at OR Tambo International Airport in Johannesburg, South Africa, Oct. 1, 2020. (Photo by Yeshiel/Xinhua)

"The COVID-19 has severely impacted on remittance inflows to Africa that could decline by 21 percent in 2020, implying 18 billion less will go to the people who rely on that money," Karingi said.

"It is therefore critical to preserve this essential lifeline for Africa," Karingi said, as he noted that as the world enters an incomparable economic downturn, remittance flows "will be more important than ever for the poorest and most vulnerable people, in particular those without access to economic and social safety nets."

The ECA director further stressed that governments across the world "should take effective action to facilitate and boost remittances flows in view of supporting the fight against COVID-19 and ultimately building a more sustainable post-pandemic world."

Officials at ONE, which is a global movement campaigning to end extreme poverty and preventable disease by 2030, also called on the Group of Twenty (G20) finance ministers to amend their national remittance plans, including bank regulations, to reduce costs of sending remittances to close to 0 percent until the pandemic ends.

"This way we can ensure remittance costs do not exceed 3 percent as agreed in the Sustainable Development Goals (SDGs) and save millions of families from utter financial crippling," ONE in Nigeria Director Serah Makka said.

According to a recent report from the African Union, the ongoing COVID-19 crisis has increased poverty, with the African Development Bank estimating that the pandemic will push between 28.2 million and 49.2 million more Africans into extreme poverty.