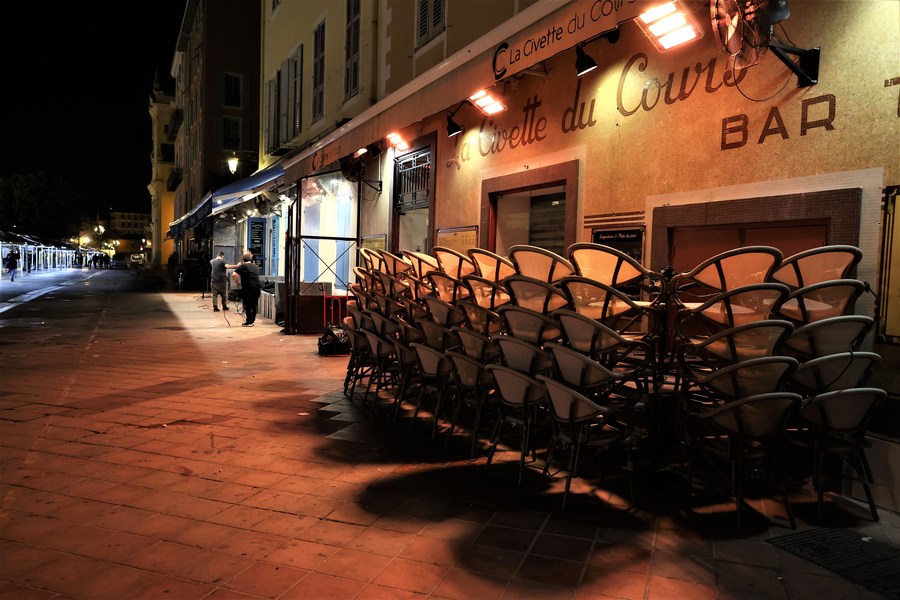 A further 116 patients died from the disease in France within one day, bringing the death toll to 34,761 since the start of the outbreak, official data showed.

France now has a cumulative number of 1,138,507 coronavirus cases since the start of the epidemic, after it became the second European country on Friday to register more than one million confirmed coronavirus cases, after Spain.

A further 116 patients died from the disease in France within one day, bringing the death toll to 34,761 since the start of the outbreak, official data showed.

In addition, 17 percent of those tested for the virus now have positive results in France, after reaching 16 percent on Saturday against 15.1 percent the day before, in comparison to just 4.5 percent in early September.

The grim second wave of the epidemic had forced the French government to impose tougher restrictive measures including curfews in a majority of regions across the country. More than two-thirds of the French population, or around 46 million people, are requested to stay home between 9 p.m. and 6 a.m. for six weeks.

On Saturday, the National Assembly adopted at the first reading the extension of the state of health emergency until Feb. 16. The bill authorizes the executive to introduce restrictions to face a "period which will be long and difficult," warned Health Minister Olivier Veran.

The toll will "grow heavier in the coming days and weeks, whatever we do" due to the dynamics of the epidemic, Veran has warned on Saturday.

"If we fail to contain the pandemic, we will be facing a dire situation and we will have to envisage much tougher measures," said Prime Minister Jean Castex on Thursday, when announcing the extension of curfews to more French regions.

As the world is in the midst of the COVID-19 pandemic, countries across the globe -- including France, Germany, China, Russia, Britain and the U.S. -- are racing to find a vaccine.

According to the website of the World Health Organization, as of Oct. 19, there were 198 COVID-19 candidate vaccines being developed worldwide, and 44 of them were in clinical trials. 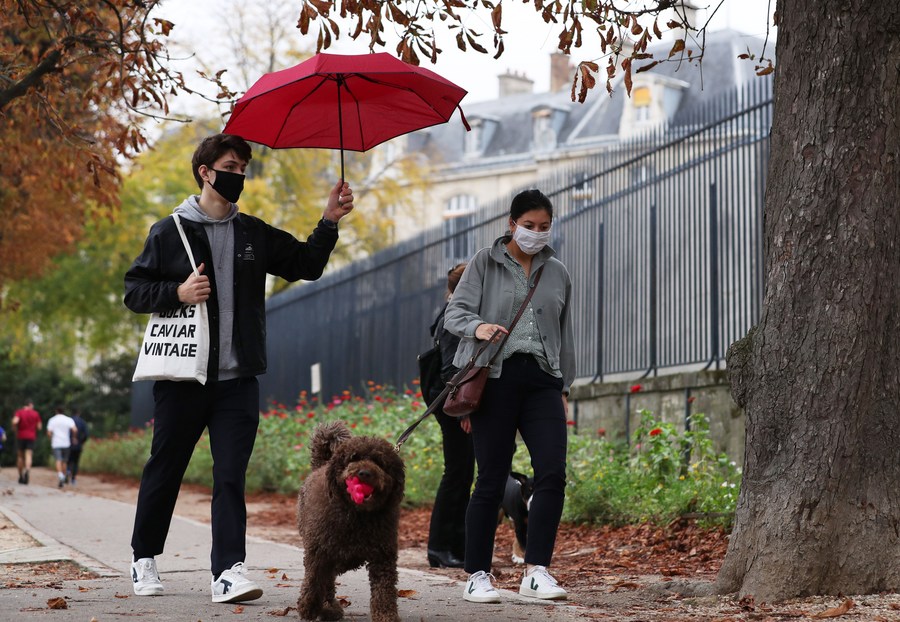