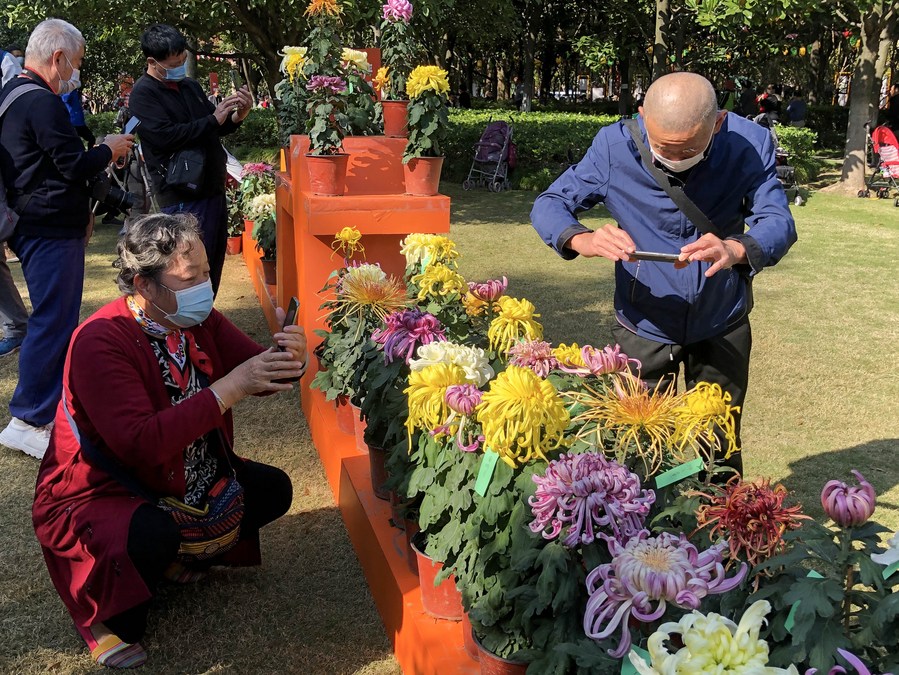 Though China's Law on the Protection of the Rights and Interests of the Elderly states that "elderly people are citizens over 60 years old," the elderly are getting "younger" in the eyes of many due to a higher national life expectancy.

In 1957, a 40-year-old man could have been considered an elderly person in China, because official data shows the average life expectancy of the Chinese population at that time was just 57 years. In 2019, that number was 77.3 years.

Over the past 30 years, China's average life expectancy has increased by about three years every decade.

"With continuously improving medical and social security services in the country, the elderly have been getting healthier," said Xing Yuan, a professor of sociology with Shanxi University. "This will affect people's evaluations of the elderly."

But exactly how old is a senior citizen? There are many differing opinions on this matter. However, interviewed experts, ordinary people and the elderly themselves did not believe 60 to be an old age.

Feng Junqi, a 77-year-old retiree in the city of Changzhi, north China's Shanxi Province, said the ten years between 60 and 70 is a "golden decade."

"Sixty years old is not old. We have time and money, and most people are healthy during the decade. We can actually do whatever we like at that time," Feng said.

For more than 10 years, Feng has been traveling the world and has visited more than 60 countries. Today, he is spending more time on calligraphy than traveling abroad. "Now you can call me an old person," he said.

If you take a look at the streets in China, you can see that the elderly are no longer as "old" as they were 20 years ago. They not only look and dress younger but also live more colorful lives in their later years.

From square dancers and elderly club-goers to football lovers and silver-haired internet celebrities, there is a widespread sense of unwillingness to accept the process of aging.

China's elderly consumption market will hit 3.79 trillion yuan (567 billion U.S. dollars) in 2020, according to a report released by the China National Committee on Ageing. 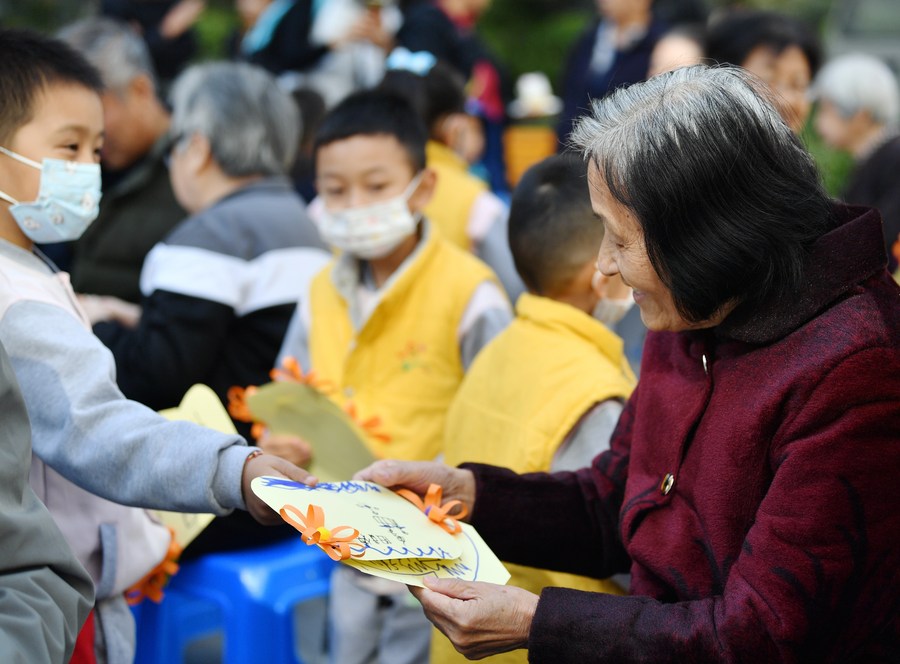 "This is not only because the number of people reaching the legal elderly age continues to increase, but also due to consumer demand generated by the desire to stay young," said Jiang Shan, a senior tour guide in Shanxi Province, adding that major travel agencies are now competing in the elderly tourism market.

Many retirees believe that they can still have significant social value.

Over the past nine years, more than a hundred retirees have been planting trees in the deep mountains of Kelan County, Shanxi Province, greening more than 33 hectares of barren hills.

"We are regarded as senior citizens by law, but we don't feel that old," said Zhang Wenhan, a 74-year-old retired official.

The public's evaluation of age is also affecting policymaking. A few years ago, China began to consider delaying the retirement age, with the general public expressing widespread support for the potential move.

Earlier this week, the Ministry of Public Security announced the removal of the upper age limit for car driving license applications.

The number of social security cardholders in China has topped 1.31 billion, covering 93.9 percent of the country's population. The country is now implementing its "Healthy China 2030" strategy, with an action plan covering a period running through 2030.

All efforts will help extend the average life expectancy of the Chinese population and allay the worries of the elderly.

In the future, people who are considered elderly today will be seen as younger in the eyes of the public as age evaluation develops, said Xing Yuan with Shanxi University.