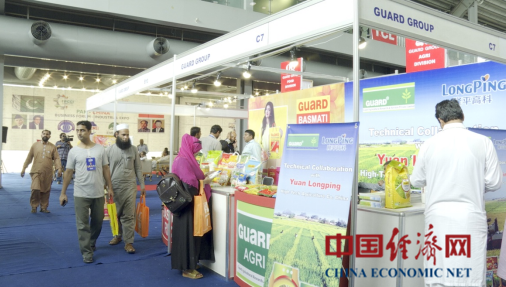 XI'AN, Oct. 29 (China Economic Net) - "Our company produces seeds in Pakistan, and the cost is about half of that in China,” said Yang Yuanzhu, vice president and agricultural expert of Yuan Longping High-Tech Agriculture Co., Ltd. ("Long Ping High-Tech") in an exclusive interview with China Economic Net (CEN) recently.

Yang Yuanzhu further explained that before 2010, the company mainly used the varieties bred in China for demonstration and promotion in Pakistan. Later, it was found that R&D and localization could speed up the promotion of improved varieties in Pakistan, and it was also planned to breed high-quality hybrid rice in the rice area of Punjab province of Pakistan. Therefore, a breeding station was established in Pakistan in 2010.

"Two new varieties have been approved in Pakistan this year, and the seeds sold in Pakistan have exceeded 2.5 million kilograms." Yang Yuanzhu added. 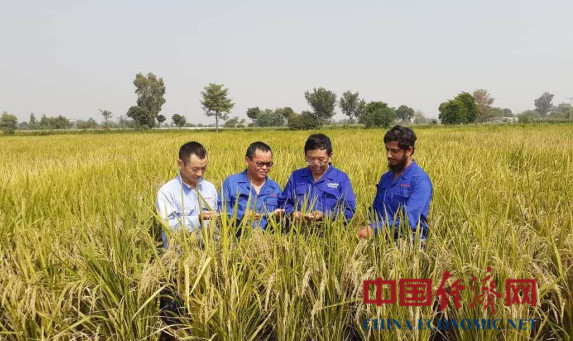 Before 2007, the company mainly imported seeds from China, said M.Kashif Nawaz, sales manager of Guard Agricultural Research and Services, which is Long Ping High-Tech's partner in Pakistan. Now, up to 80% of the seeds produced in Pakistan are sold locally, and the rest is exported to places such as Bangladesh and the Philippines, he added.