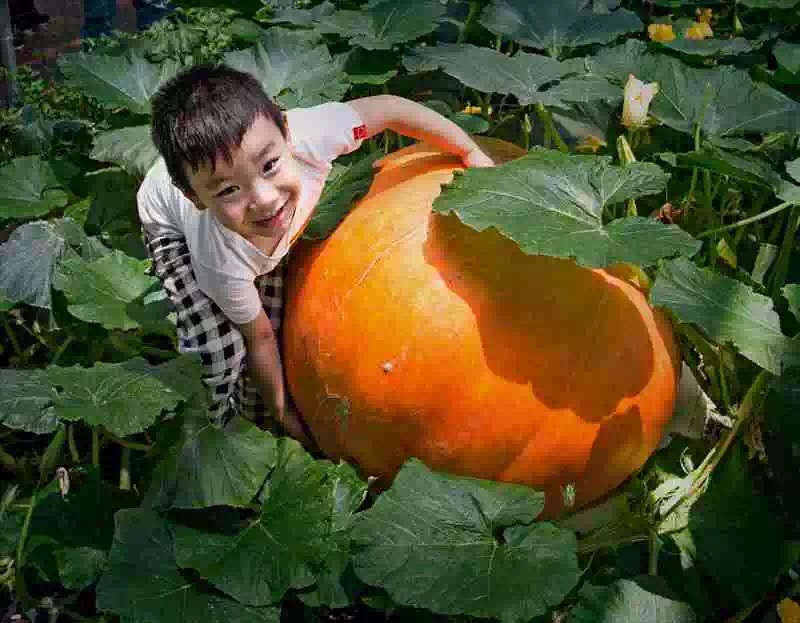 Humanity's desire for high-yielding crops is as old as civilization itself.

In China, this is best illustrated by the fact that 41 of the nation's 56 ethnic groups have their own myths about the creation of fertile seeds, according to the Chinese Academy of Social Sciences' Institute of Ethnic Literature.

The Dong ethnic group believes that seeds were bestowed by deities showing compassion to mortals, while according to the folklore of the Wa ethnic group, they were spat out by a world-devouring snake slain by the Heaven God.

These seeds have produced a range of crops, from tomato vines that can sprawl across 150 square meters of land and bear 10,000 fruits, to giant black-eyed pea sprouts measuring nearly a meter long, according to the China Aerospace Science and Technology Corp, or CASTC.

This progress has been achieved through space-induced mutation breeding, also known as space mutagenesis.

In China, hundreds of varieties of space crops have been planted nationwide. They are a key pillar supporting food security, as well as an innovative approach to improving farmers' yields and combating rural poverty.