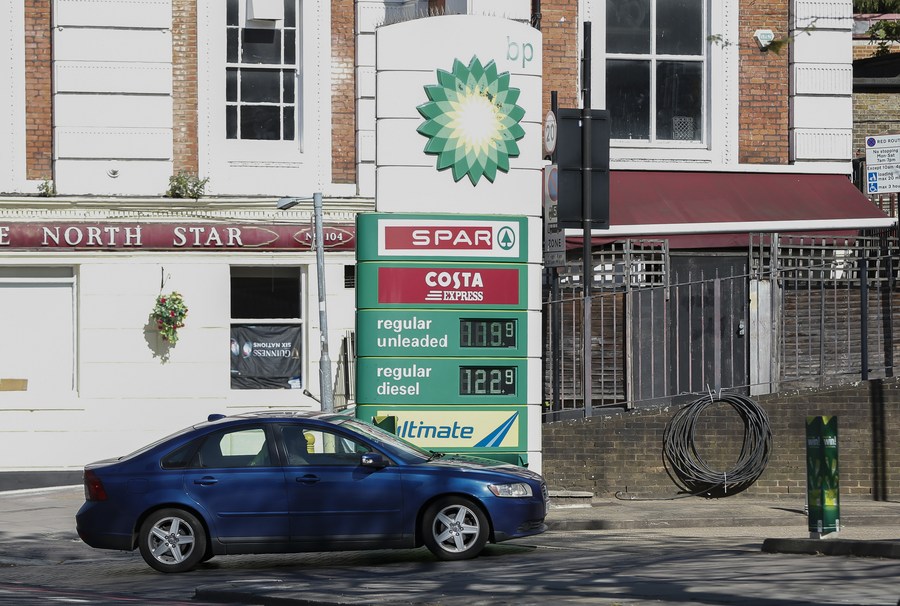 Unveiling his 10-point plan for a "green industrial revolution", Johnson said Britain will mobilize more than 12 billion pounds (around 15.9 billion U.S. dollars) of government investment, alongside three times that amount from the private sector by 2030, to build up "the green economy" backing up to 250,000 jobs.

"Although this year has taken a very different path to the one we expected, the UK is looking to the future and seizing the opportunity to build back greener," said Johnson.

His announcement came one year before the 26th UN Climate Change Conference (COP26), slated for November 2021 in Glasgow, which has been postponed due to the coronavirus pandemic.

Under the 10-point plan, Johnson vowed to develop 40 gigawatts of offshore wind power and generate five gigawatts of "low carbon" hydrogen capacity by 2030, among others. 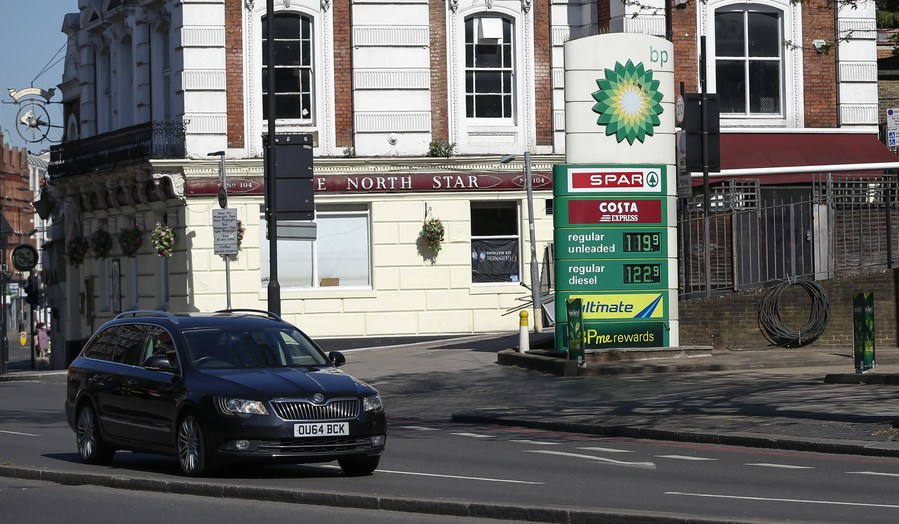 Commenting on the fresh outlines, Mike Hawes, chief executive of the Society of Motor Manufacturers and Traders, said the sector is pleased to see the government accepting the importance of hybrid transition technologies, adding that "we will now work with government on the detail of this plan".

Britain made a legally binding commitment in June last year to bring greenhouse gas emissions to net-zero by 2050.

In February 2020, Johnson once said that Britain was to put an end to the sale of petrol and diesel vehicles from 2040 to 2035.

"The recovery of our planet and of our economies can and must go hand-in-hand," said Johnson, as the country has been significantly hit by the pandemic and currently is introducing further lockdown measures.