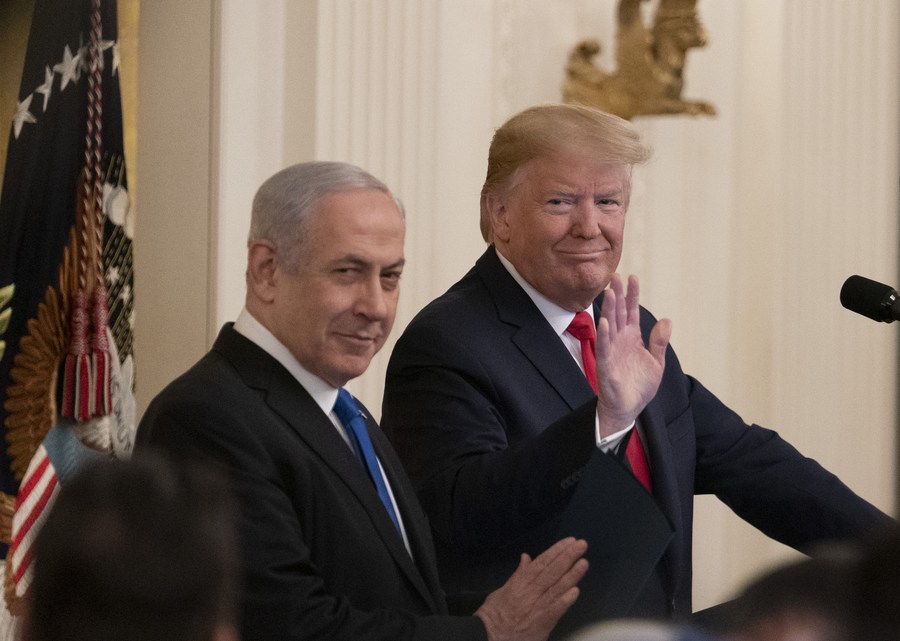 -- As part of the Israel-Morocco nomalization deal, the United States recognizes Moroccan sovereignty over the entire Western Sahara territory.

-- Israel and Morocco will open liaison offices in Rabat and Tel Aviv and begin direct flights, according to Trump's senior adviser Jared Kushner.

"Our two GREAT friends Israel and the Kingdom of Morocco have agreed to full diplomatic relations - a massive breakthrough for peace in the Middle East!" Trump tweeted on Thursday.

As part of the deal, Trump announced that the United States recognizes Moroccan sovereignty over the entire Western Sahara territory.

The White House said that Trump and Moroccan King Mohammed VI had a phone conversation earlier in the day, in which Trump "reaffirmed his support for Morocco's serious, credible, and realistic autonomy proposal as the only basis for a just and lasting solution to the dispute over the Western Sahara territory and as such the President recognized Moroccan sovereignty over the entire Western Sahara territory." Mohammed VI, for his part, "agreed to resume diplomatic relations between Morocco and Israel and expand economic and cultural cooperation to advance regional stability."

Morocco is the fourth Arab state that has recognized Israel in recent months after the United Arab Emirates, Bahrain, and Sudan.

Morocco cut off relations with Israel in 2000 after the second Palestinian uprising.

Western Sahara was partitioned between Morocco and Mauritania at the end of Spain's colonial rule in 1976. When Mauritania, under pressure from Polisario guerrillas, abandoned all claims to its portion in August 1979, Morocco moved to occupy that sector and has since asserted administrative control over the whole territory. Fighting broke out between Morocco and the Polisario Front, which is fighting for the independence of Western Sahara.

A ceasefire was signed in 1991. UN mission in Western Sahara (MINURSO) was deployed that year to monitor the ceasefire and to organize, if possible, a referendum on self-determination of the people of Western Sahara. ■