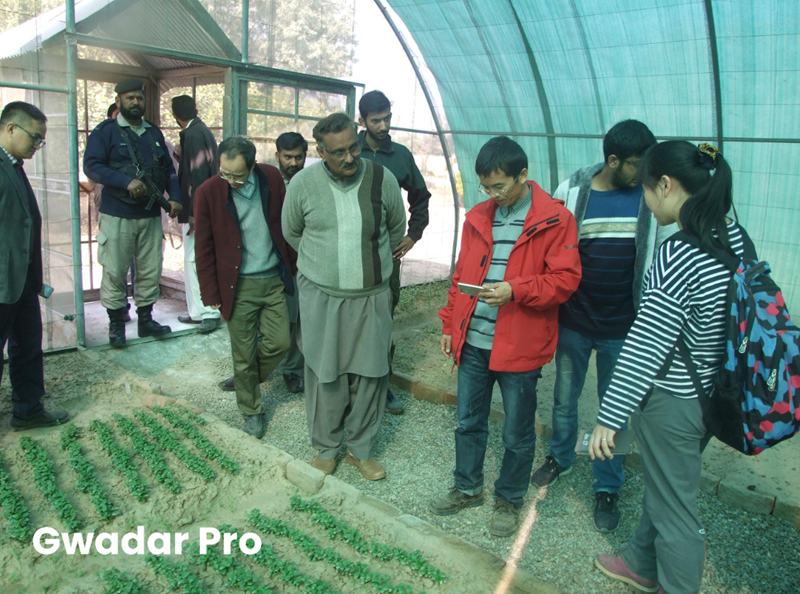 Pakistan produces more than 30 types of different fruits of which citrus fruit is leading among all fruits and constitutes about 30% of the total fruit production. Among all these citrus fruits, Malta is considered the best due to their distinctive aroma, sweet taste, reddish color and premium quality.

Malta has got fame for more than 50 years, and ˇ°many outsiders used to come and purchase it directly from the fields,ˇ± said Rehmatullah, a local packing labourer. Every year as winter arrives, Malta is ripe for picking. From December to next March, farm-hands can be seen plucking Malta of all sizes and shade from trees and grading, packing and transporting them. 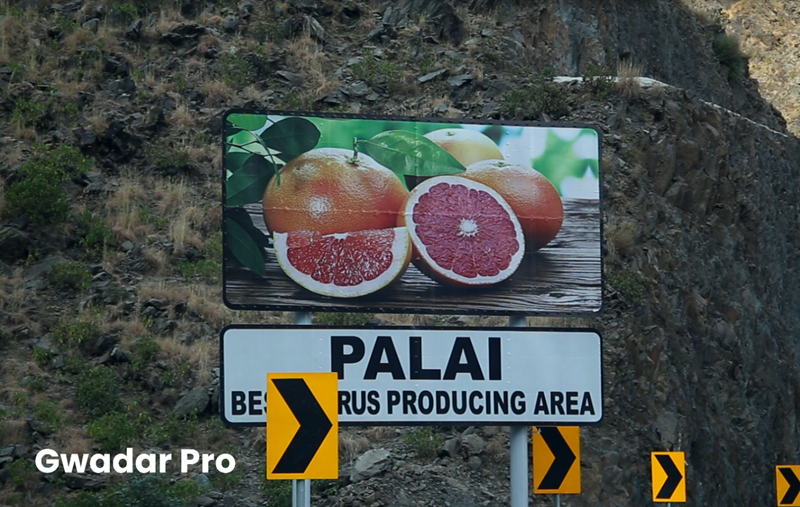 The soil and weather of Malakand district, particularly Palai, is suitable for growing oranges. [Photo/Gwadar Pro]

Even though the fruit has not lost its charm, the local Malta plantation is facing challenges. Akbar Hayat, Scientific Officer of CRIS, told Gwadar Pro that ˇ°from nursery to harvesting, almost every step, there is a need for improvement and innovationˇ±.

First, although the sandy loamy soil of Palai is suitable for cultivating citrus, local growers are troubled by the lack of a proper irrigation system, fertilizers and so on.

ˇ°Our farmer is using traditional methods to farm citrus,ˇ± Akbar Hayat added. The locals should use innovative techniques in management. ˇ°For example, the method for irrigation used in Pakistan is flooding, but the crops are badly affected by this.ˇ± With a high efficient drip irrigation system, ˇ°it could save water and prevent the roots of plants from rotting.ˇ±

ˇ°When it comes to fertilizers, we should also use decomposing natural fertilizers. And our post-harvest techniques, the transport system are also in need of improvement,ˇ± noted Akbar Hayat.

ˇ°CRIS is working to provide required input and expertise to growers that can raise the quantity and quality of citrus fruits,ˇ± Ihsan ul Haq noted. 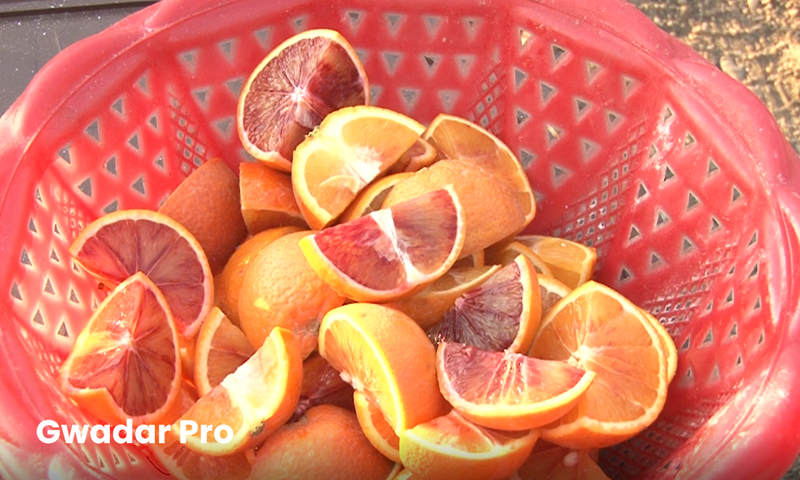 Malta has got fame for more than 50 years. [Photo/Gwadar Pro]

Second, the lack of access and facilities to export the products limited MaltaˇŻs cultivation to local consumption instead of global sale and consumption.

Regarding Malta plantation as a source of income, many locals have been doing this business for dozens of years. As per Abdul Khaliq who contracted an orchard for Rs. 28 lakhs, they sell Malta in nearby markets like Dargai, Batkhela, Malakin, and the production of Malta is yet to meet the demand of big cities.

Ihsan ul Haq explained that Pakistan doesn't have much access to western markets because their laws are very strict and Pakistani farmers are unable to produce the wanted quality of citrus fruits like seedless Kino. Therefore, PakistanˇŻs main export destinations are Russia, Gulf Countries, Indonesia, Malaysia and Philippines.

As per Citrus Value Chain(s): A Survey of Pakistan Citrus Industry written by Muhammad Imran Siddique and Elena Garnevsk, a large part of citrus fruit produced in Pakistan is mostly consumed locally without much value addition; however, 10¨C12% of the total production is exported after value addition. ˇ°By improving the quality, we can increase our exports by up to 30-50 percent,ˇ± Ihsan ul Haq added. 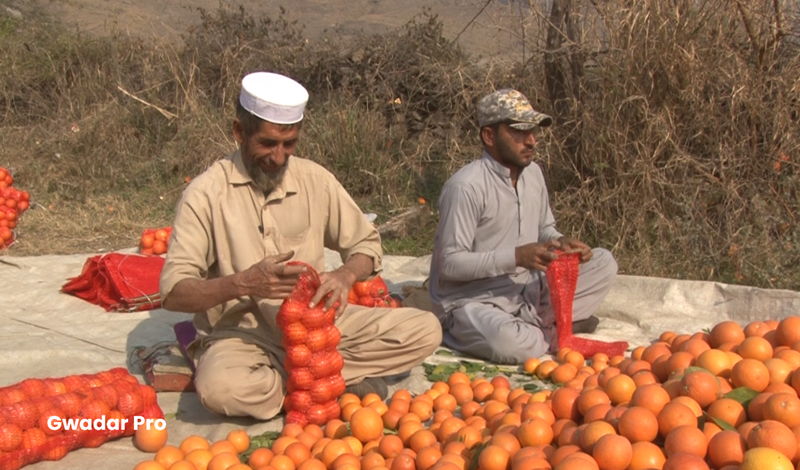 Regarding Malta plantation as a source of income, many locals have been doing this business for dozens of years. [Photo/Gwadar Pro]

To solve the problems mentioned above, Mohammad Hayyan, CEO of CEMCO Management and Engineering Services Private Ltd, mentioned that it will be a blessing for the locals if solar panels or tube wells on solar panels are installed there because it helps tackle the problem of water scarcity and the shrinking of underground water level.

According to Ihsan ul Haq, China has a vast gene pool and technology and PakistanˇŻs aim is to adopt that technology in every field so that they can improve both production capacity and its quality. ˇ°We have to develop cold chain infrastructure if we want to export to China,ˇ± he added.

ˇ°We keep on interacting with Citrus Research Institute (CRI), China,ˇ± said Akbar Hayat, Scientific Officer of CRIS, adding that CRIS is comparing ChinaˇŻs gene pool with PakistanˇŻs so that scientists from both countries can exchange the varieties. Unluckily, there is no project going on right now. ˇ°We planned a tour to China but it halted due to the COVID-19 pandemic. If it had happened then we would have seen lots of improvement in this field,ˇ± he told Gwadar Pro.

ˇ°CRIS is working hard every day to increase the fruitˇŻs production and quality. In the near future, we will export it with full confidence and command,ˇ± said Muhammad Asim, Scientific Officer of CRIS.