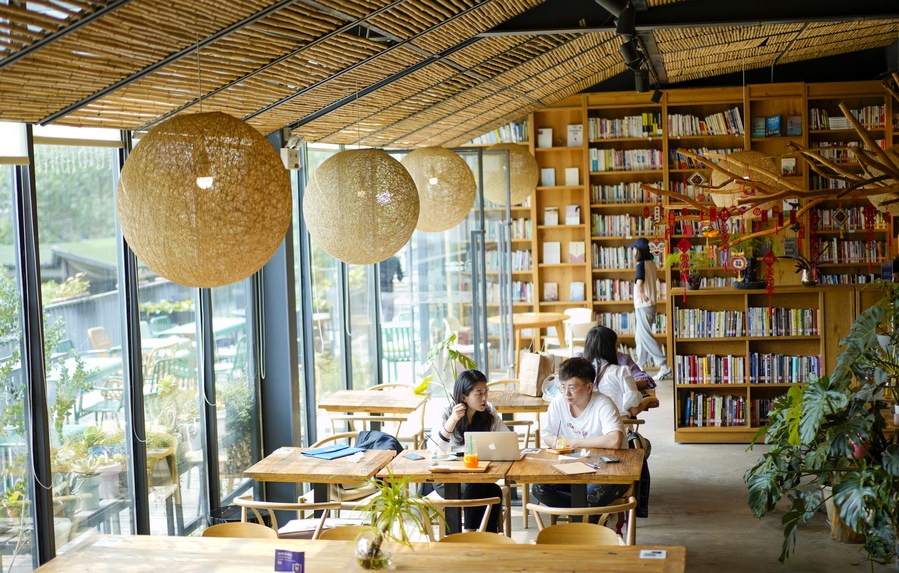 The combined operating revenues of major companies in the sector amounted to 2.55 trillion yuan (394.27 billion U.S. dollars) in Q1, up 40.4 percent year on year, according to the National Bureau of Statistics (NBS).

Among the cultural industry's sub-sectors, the revenues of creative design services and terminal cultural consumption production logged double-digit growth in the first quarter, up 45 percent and 46.2 percent respectively from a year ago, according to the NBS.