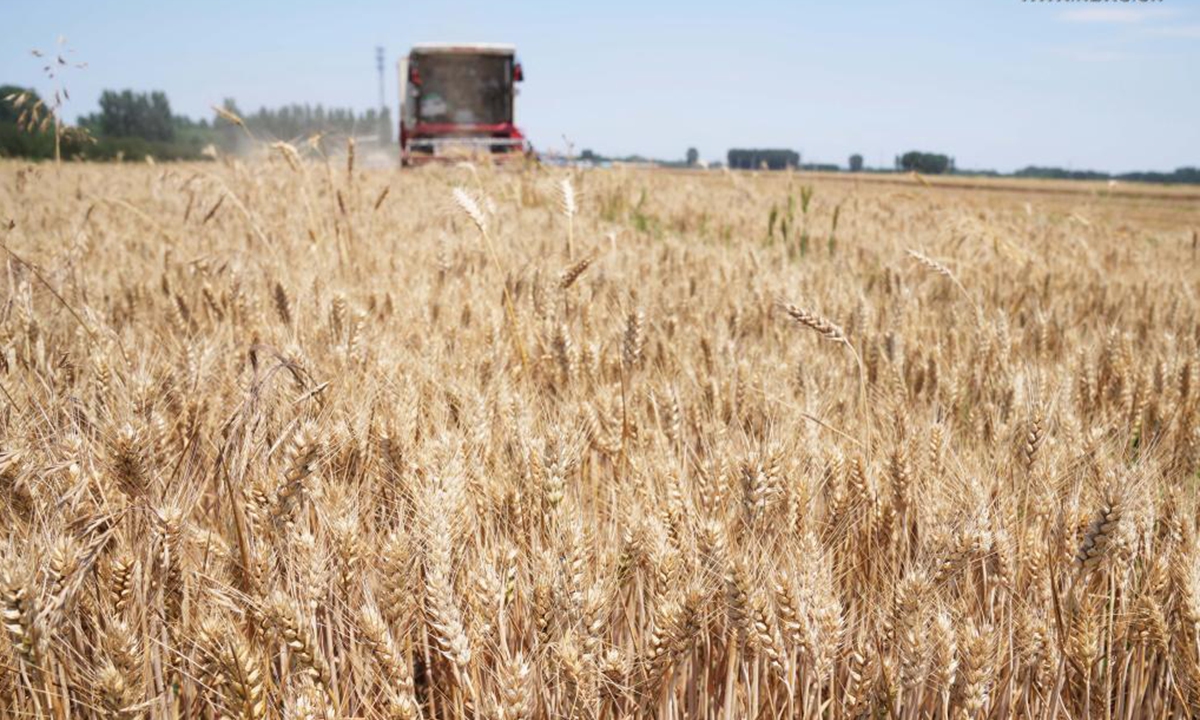 There has been phased success for China's three-year agricultural germplasm resources census, the Ministry of Agriculture and Rural Affairs said in a press release on Tuesday.

China has undertaken a three-year census of domestic crop, livestock, poultry and aquatic germplasm resources since March as it seeks to ensure self-reliance on seed resources to secure national security.

As of present the census has covered crops in 2,323 Chinese counties and livestock and aquatic in over 95 percent of Chinese villages and counties, with major breakthroughs in protecting species living in the Qinghai-Xizang Plateau, Sun Haoqin, an official from the ministry said at the briefing.

After completing a month-long process, the ministry released a list of top 10 premium germplasm resources respectively for crops, livestock and poultry, and aquaculture, as well as top 10 excellent livestock and poultry genetic resources in Qinghai-Xizang Plateau, which were not covered in the previous census which was undertaken once in the1980s and again in the early 2000s.

Separately, important progress has been made in building the national germplasm resource banks.

In addition, the national livestock and poultry germplasm resource bank was approved in July, and is expected to enter operation next year. The facility is designed to preserve 2,500 varieties of different species, and 33 million samples of semen, embryos, cells and other genetic materials, making it the most comprehensive facility of its kind once operational.