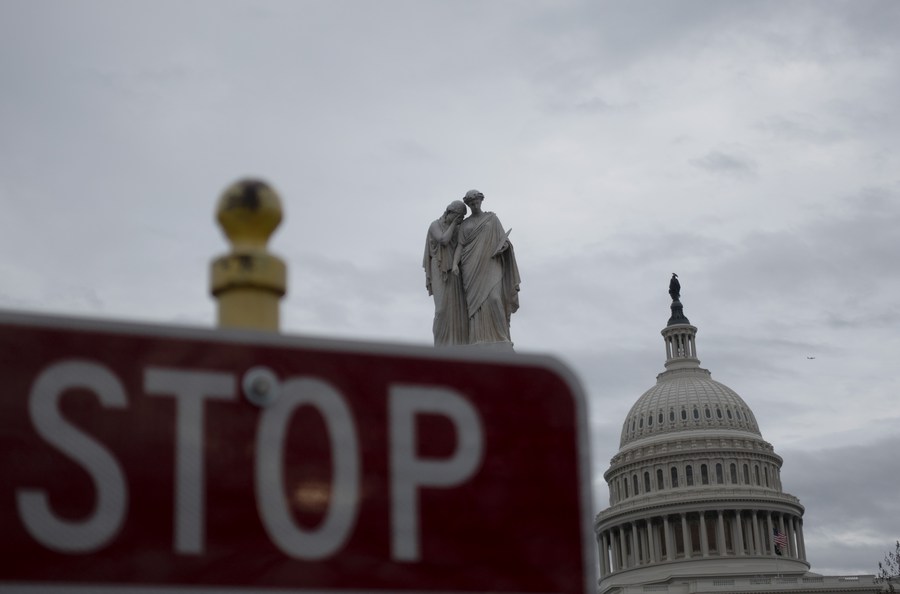 For some time, Voice of America (VOA) has cooperated with the U.S. government to politicize many China-related issues for the purpose of containing and suppressing China, a foreign ministry spokesperson said Tuesday.

Spokesperson Zhao Lijian made the remarks in response to a "year-end report" published recently by VOA, which claims that in 2021, China undermined human rights and the rule of law in Hong Kong and perpetrated so-called "genocide" in Xinjiang.

"VOA has always ignored facts and looked at China with tinted glasses. It is hard to find something good about China in their reports," Zhao said.

The spokesperson pointed out that not long ago, a former VOA employee said that he didn't realize until he came to China that the VOA news reports he used to read out every day were completely opposite to the real situation in China.

The reporter also said that some people working for VOA were dismissed because they suggested increasing positive coverage of China, according to Zhao.

"It is horrifying to think of the fact that a group of people who have no genuine interest in learning about China work for VOA, reporting and commenting on China," the spokesperson said.

He added that the relationship between VOA and the U.S. government is known to everyone on earth. "If we understand this, it is not difficult for us to understand the behavior of VOA."

He said the politicization of VOA spans multiple fields such as economy and trade, COVID-19 response, science and technology, sports, journalism and human rights, from inciting trade frictions with China to concocting "China virus," from suppressing Chinese tech firms to baselessly claiming that China "suppresses freedom."