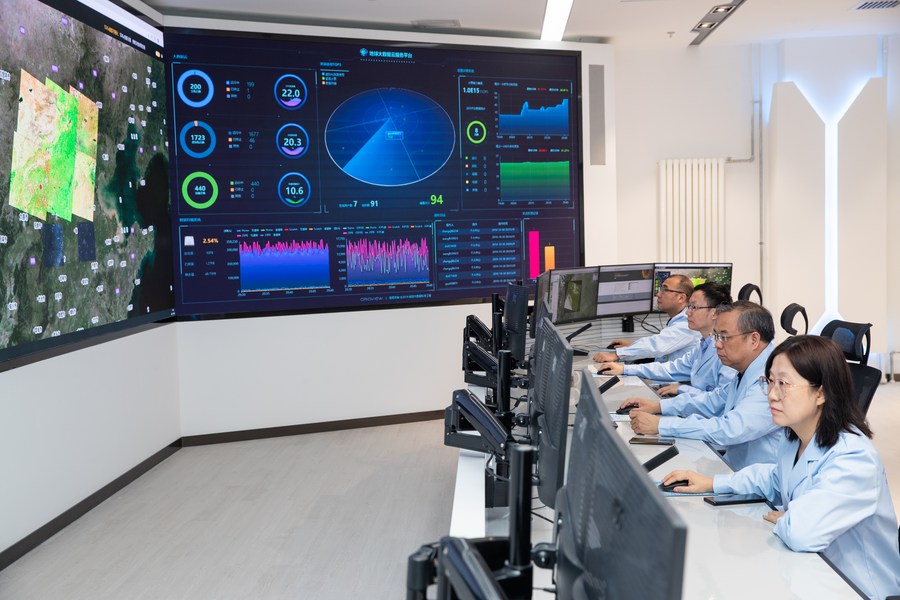 China's spending on research and development (R&D) hit a new high of 2.44 percent of its gross domestic product (GDP) in 2021, up 0.03 percentage points from the previous year, official data showed Wednesday.

The country's total expenditure on R&D amounted to about 2.79 trillion yuan (about 441.13 billion U.S. dollars) last year, up 14.2 percent year on year, according to a report released by the National Bureau of Statistics (NBS).