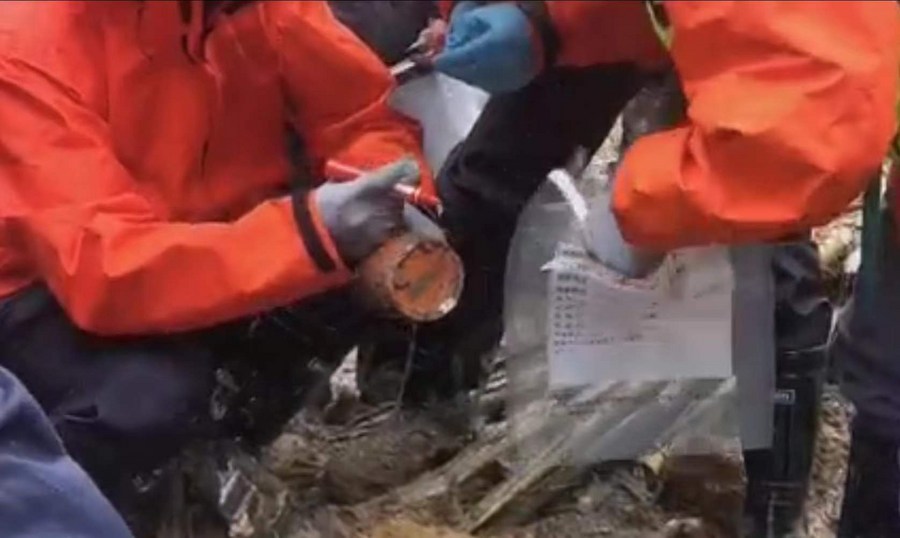 The black box recovered from the China Eastern Airlines passenger plane that crashed into a mountain in Guangxi on Monday is believed to be the cockpit voice recorder, an aviation official told a press briefing on Wednesday night.

The exterior of the black box has been severely damaged, but its data storage unit is relatively complete despite some damage, said Zhu Tao, head of the aviation safety office of the Civil Aviation Administration of China. The black box is being sent to Beijing for decoding.

The plane carrying 132 people crashed on Monday in Tengxian County in the city of Wuzhou, south China's Guangxi Zhuang Autonomous Region. No survivors have been found so far.

Downloading and decoding the data will take some time, and the process could be prolonged further if the internal storage unit is impaired, Zhu said.

The official said that investigators will continue to search for the flight data recorder, the other black box, to provide a more complete picture of what happened to cause the crash.