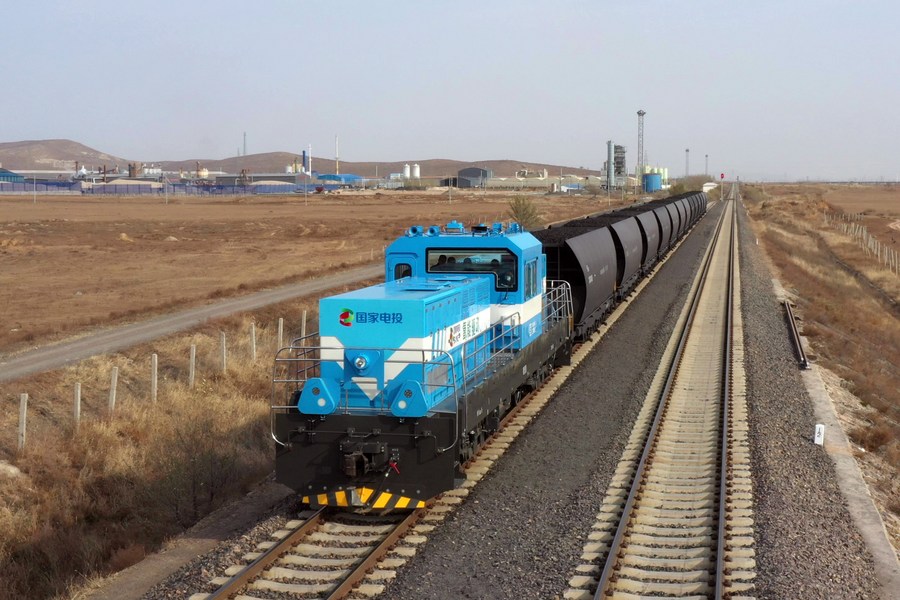 China's top economic planner has issued a 15-year plan to develop the hydrogen energy industry, and experts are offering their feedback on the country's green future.

China produced about 33 million tonnes of hydrogen in 2021, making it the world's largest hydrogen producer.

By 2035, the proportion of hydrogen produced from renewable energy will increase significantly, according to the plan jointly released by the National Development and Reform Commission and the National Energy Administration in March.

Due to the flammable and explosive characteristics of hydrogen, China has long paid attention to its hazardous chemical properties, but lacked awareness of its energy properties, said Lyu Jianzhong, deputy director with the research center of China National Petroleum Corporation.

Lyu noted that it is a milestone to define hydrogen as a green and low-carbon secondary energy for the first time.

Hydrogen energy can only be generated by consuming primary energy such as coal, natural gas and renewable energy.

The China Hydrogen Alliance earlier estimated that the scale of China's hydrogen energy market will reach 43 million tonnes by 2030. Green hydrogen will increase from 1 percent of energy in 2019 to 10 percent, and the market scale will increase nearly 30 times.

Industry insiders believe the industrial development is closely connected to the change from gray hydrogen to green hydrogen.

The cost of producing green hydrogen is three to four times that of production from fossil fuels. This means the conversion efficiency of renewable resources such as wind, light and water need to be greatly improved throughout the transition process, said Chai.

"It is necessary to increase infrastructure construction and investment and promote the layout of long-distance hydrogen transmission pipelines," said Lin.