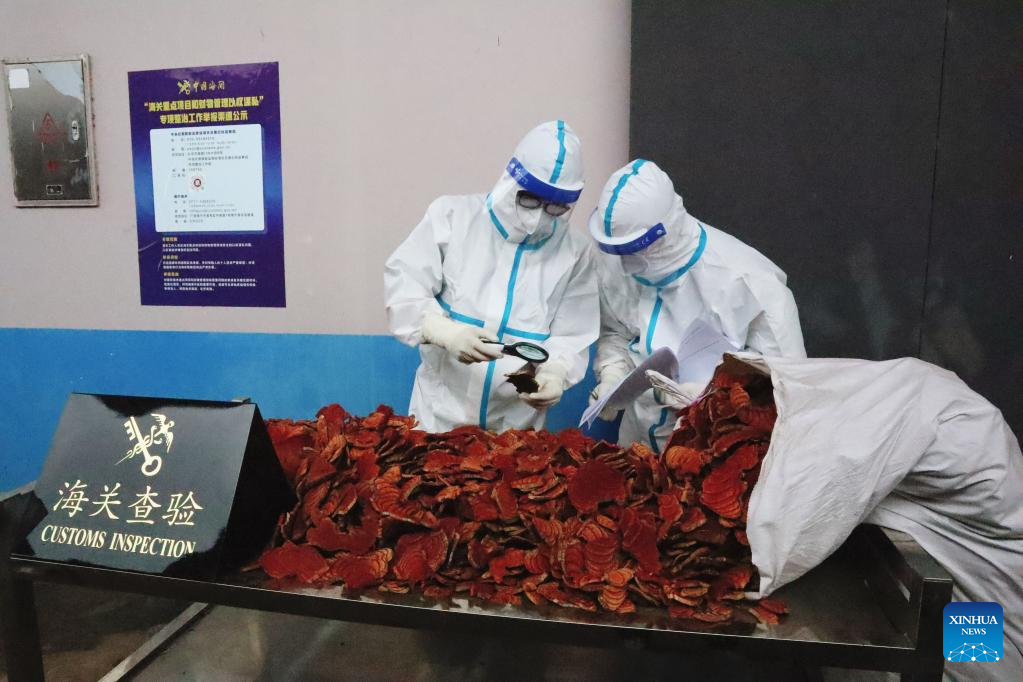 The train carried more than 95 tonnes of Jixueteng, or Caulis Spatholobi, worth nearly 480,000 yuan (about 71,400 U.S. dollars), according to the Pingxiang port authority in Guangxi.

The ASEAN is a significant import and export market of TCM products. Cardamom and senna leaves from Indonesia, Caulis Spatholobi from Vietnam, and Scaphium scaphigerum from Thailand are well-received herbs among Chinese pharmaceutical enterprises.

Guangxi, as a vital gateway for the exchange and cooperation of traditional medicines between China and the ASEAN and a major channel for TCM herb imports, has seen a rapid increase of TCM herbs imported from ASEAN countries in recent years.

Customs data showed that the region imported over 6,809 tonnes of TCM herbs from ASEAN countries in 2021, an increase of 329 percent from a year ago. 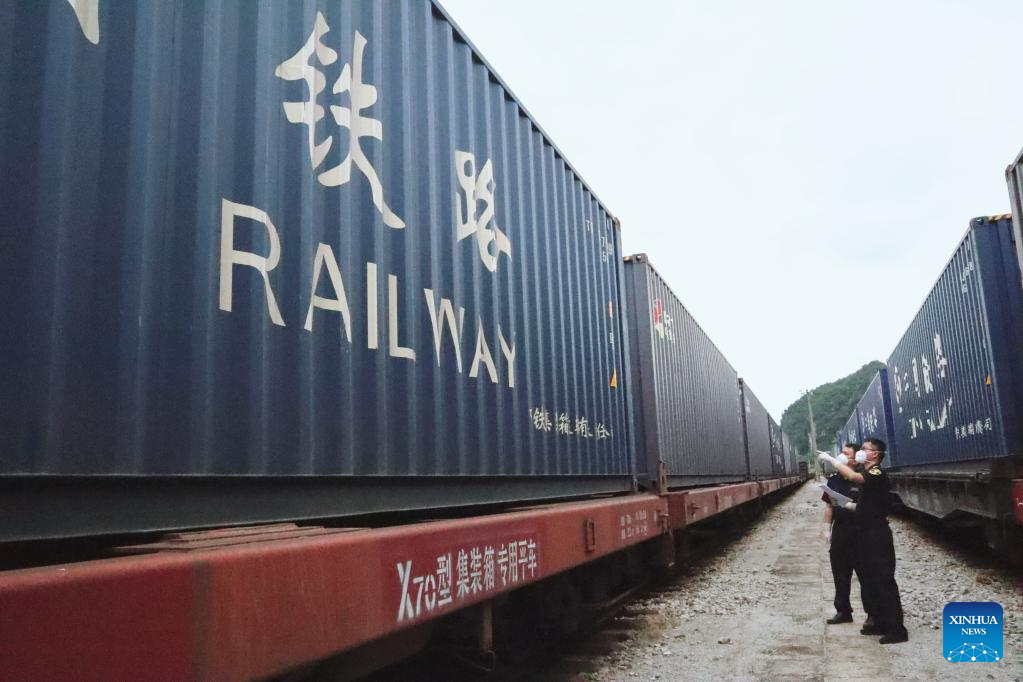