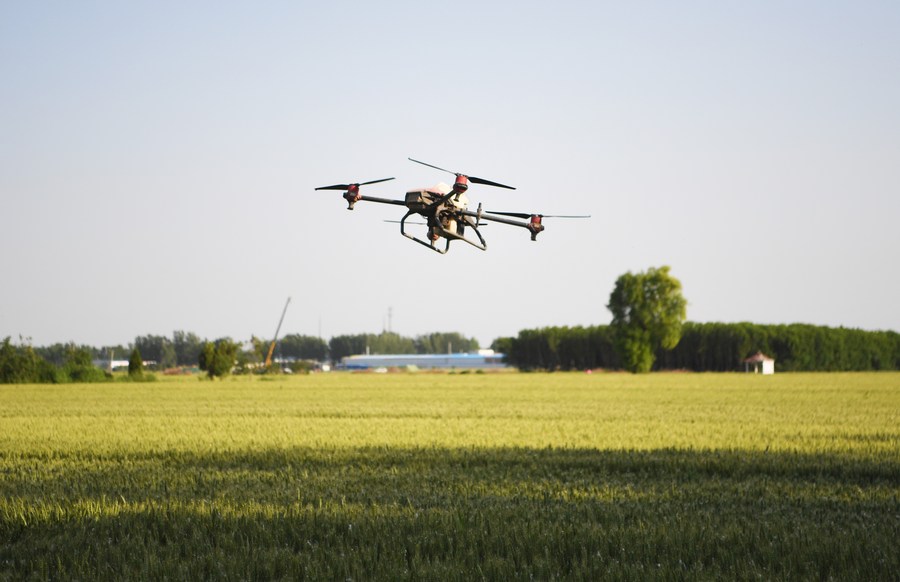 "China is witnessing a sound grain production situation this year," Liu Lihua, an official with the Ministry of Agriculture and Rural Affairs, said at a press conference.

The country saw its summer grain output increase by 1.435 billion kg this year and has harvested over 60 percent of its early rice.

China is expected to secure a bumper autumn harvest, Liu said, citing that the planting area has seen a steady expansion this year and the growth process of autumn grain crops is normal.

Autumn grain accounts for 75 percent of China's total grain output, while summer grain and early rice make up the rest.

Efforts will be made to strengthen farmland management, and enhance preparedness against weather-related disasters to secure a good autumn harvest, the official said.

China aims to ensure the full-year grain output in 2022 stays above 650 billion kg, according to this year's government work report.