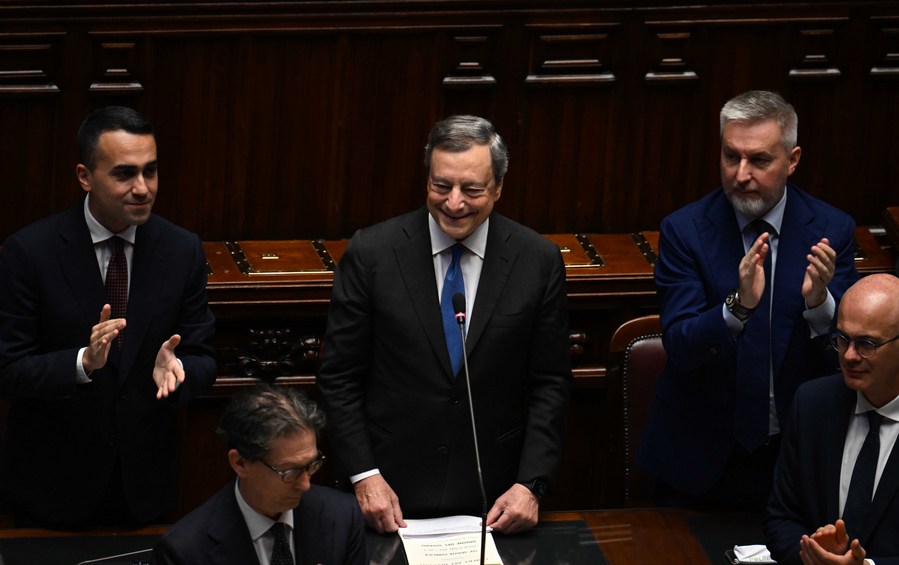 As head of a caretaker government, Draghi announced that the Council of Ministers had just approved the latest aid package at his first press briefing after his official resignation as prime minister on July 21. He agreed to stay on as head of government in a caretaker role until a new government can be formed after a general election scheduled for Sept. 25.

Draghi said the decree was of "extraordinary proportions" and his goal was to "give the next government the successful achievement of all the targets" related to the European Union's more than 200 billion euros in coronavirus pandemic-related loans and grants.

According to Draghi, among the measures financed by the new package will be "the extension of billing and other measures related to fuel costs, a reevaluation of pensions, and tax cuts" beyond those financed by the first round of aid this year. 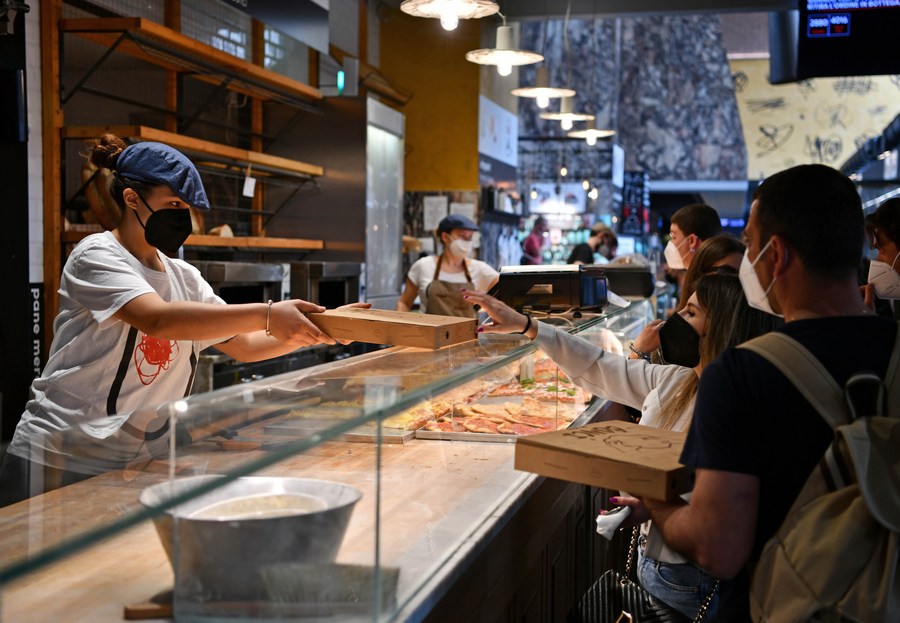 Draghi also said there would be "measures in support of farmers against drought" as well as funding for targeted local and regional initiatives and a 200-euro bonus for self-employed workers.

Italy has been bruised by surging prices stemming from the conflict between Russia and Ukraine, which has pushed global fuel prices higher and has caused food shortages and disrupted supply chains. At the end of July, prices in Italy were 7.9 percent higher than a year earlier, and in June the year-on-year price increase was 8 percent, the highest in Italy since the creation of the euro currency. 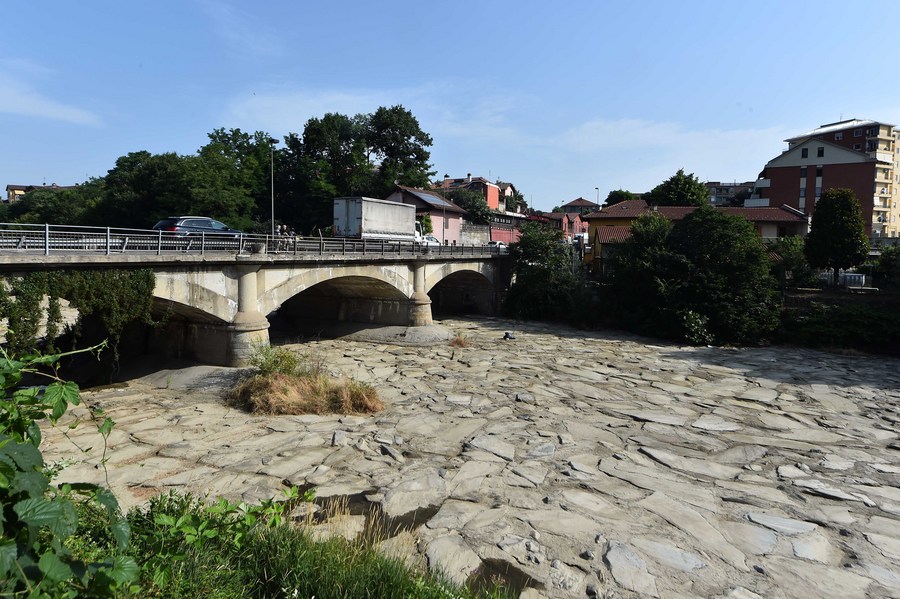 Photo taken on June 17, 2022 shows the desiccated bed of a river in Turin, Italy. (Str/Xinhua)

Itlay has also suffered from unusually hot and dry conditions this summer. The farmers' association Coldiretti said the country's agricultural output this year would be reduced by at least a third, with some sectors seeing decreases of more than twice that amount. On Friday, 19 cities including Rome, Milan, and Turin will be put on red alert due to high temperatures.

But Draghi said those factors will be reduced by the government's steps, and he predicted that despite the challenges, Italy's economy this year will still grow faster than those of France and Germany, the two larger economies in the euro area.