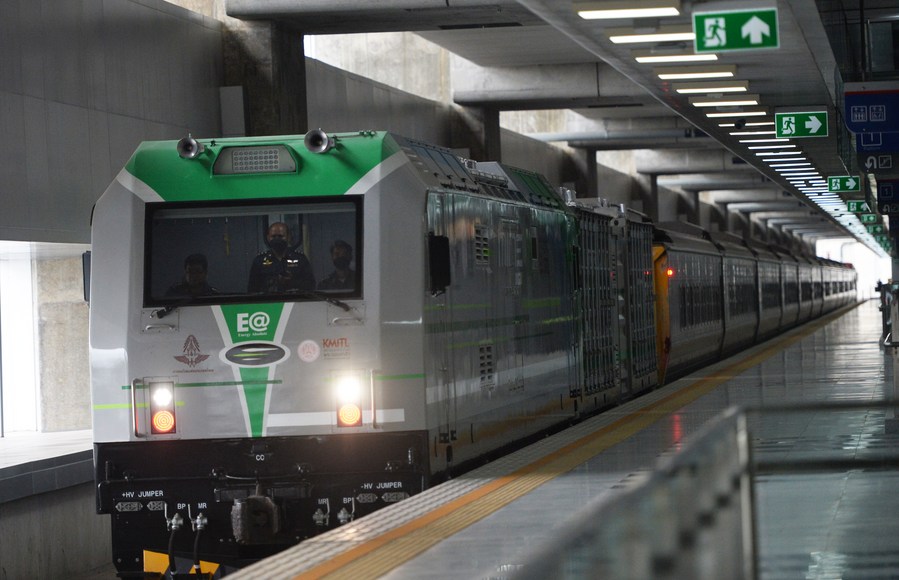 Testing of the locomotive was conducted successfully by the State Railway of Thailand at the Bang Sue Grand Station in Bangkok.

Speaking at the testing ceremony, Thai Transport Minister Saksayam Chidchob said that Thailand is encouraging the use of renewable energy, which is environmentally friendly, to replace the use of fuel in the country's transportation system, as part of the efforts to achieve Thailand's commitment to reduce annual greenhouse gas emissions by 20 to 25 percent by 2030.

Saksayam also spoke highly of the cooperation between Thailand and China on railways.

"Thailand and China have been cooperating in various aspects of railway development," he said, "Thailand hopes to develop railway technology cooperation with countries around the world including China, and the success of this test marks significant progress in the battery-powered locomotive project." 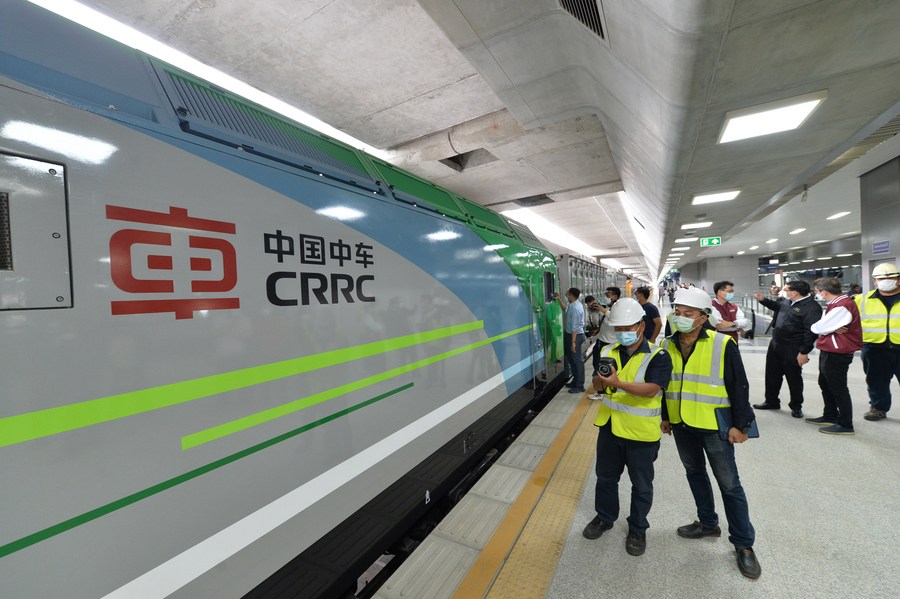 Nirut Maneephan, governor of the State Railways of Thailand, said the development of a battery-powered locomotive is part of a plan to improve the efficiency of the railway services.

The locomotive was jointly developed by CRRC Dalian and Energy Absolute Public Company Limited (EA) of the Southeast Asia country.

Amorn Sapthaweekul, EA's deputy chief executive officer, said the battery-powered locomotive made in China, with world-leading technology, meets the needs of Thailand in terms of production costs and the requirements of the Thai government for energy conservation and emission reduction.

According to CRRC Dalian, the battery-powered locomotive was developed for passenger and general freight based on Thailand's original locomotive platform. The six-axle locomotive can haul 2,500-ton freight trains at 70 km per hour or 1,000-ton passenger trains at 100 km per hour.