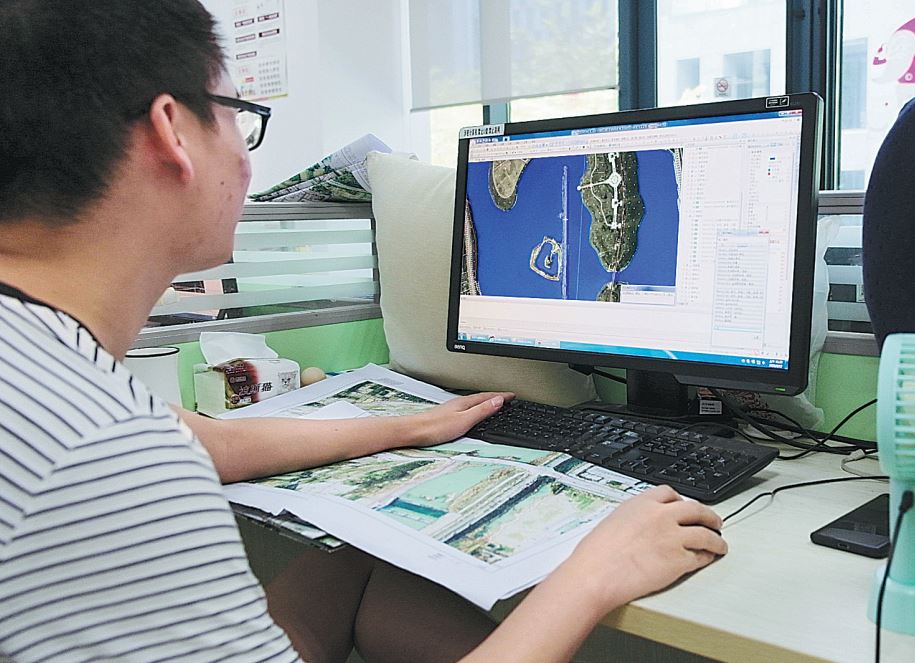 A recent drive from Hangzhou, capital of Zhejiang province, to the smaller city of Huzhou in the same province was an eye-opening experience. The whole area looks prosperous with world-class infrastructure. Many factories, both small and large, are visible throughout the area. The Yangtze River Delta region is one of the most dynamic manufacturing and business centers in the world.

How was this accomplished?

In his well-known book, The Great Divergence, University of Chicago professor Kenneth Pomeranz argued that the Yangtze River Delta region in the 17th and 18th centuries was on the verge of becoming the first region of the world to achieve an industrial revolution, instead of northern England, but that its distance from sources of coal limited its power usage. His main point is that traditional Chinese business and governance institutions were a sound basis for development, making the Yangtze River Delta region probably the world's richest region before the 19th century. According to Pomeranz, China's inability to take the next step to a steam-powered industrial revolution was an accident of geography, not the consequence of cultural or governance issues.

In some ways, the current prosperity of the region is a return to its historical roots. But its development was far from a historical inevitability. Without good governance－the rule of commercial law, strong support for infrastructure and education, a supportive business environment－the growth of the Chinese economy would not have been possible.

A team of China Daily reporters recently had the opportunity to visit some factories in Huzhou and talk with their executives. Even in relatively small counties on the outskirts of Huzhou, we were able to meet with four high-tech firms plus a variety of other companies.

To make their businesses work, the high-tech companies need a good supply of educated workers and excellent infrastructure. They rely on a good business environment and on friendly, helpful relations with local governments, which see the businesses as the key to providing prosperity and good jobs in the region.