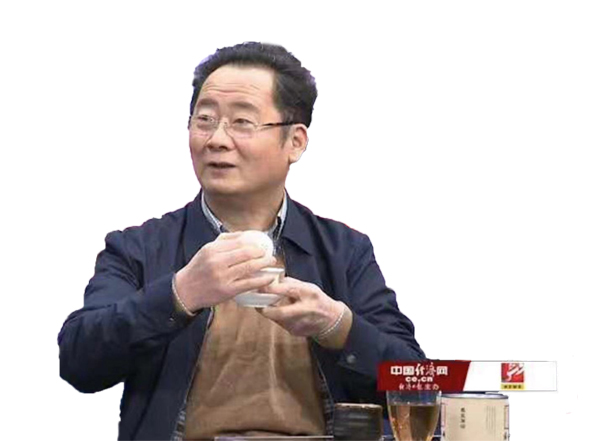 Recently, Chinese President Xi Jinping emphasized that the construction of the "Belt and Road" should manifest even more clearly in reality, so the people of the countries along the "Belt and Road" will benefit and have a shared destiny. I agree that the CPEC development should be more like this.

Second, there is a strong trade complementarity between China and Saudi Arabia. Saudi Arabia is one of the main sources of China's oil imports and Saudi people love to buy high-quality household appliances made in China. Construction of infrastructure projects and industrial parks in Saudi Arabia requires a large quantity of imports of machinery and equipment from China.

Third, the relations between China and Saudi Arabia are very good. The two countries trust each other. At present, over 200 Chinese enterprises have established their business in Saudi Arabia. The two countries have formed the "1+2+3" cooperation pattern, with energy cooperation as the main axis, infrastructure construction and trade and investment facilitation as the wings, and nuclear energy, space satellite technology and new energy as the breakthroughs.

Saudi Arabia recently signed a memorandum with Pakistan to invest 10 billion U.S. dollars in the construction of a refinery in Gwadar Port. This project will make Saudi Arabia an important partner in the CPEC development.

China, Saudi Arabia and Pakistan all share good relations with each other. This is the basis for cooperation among the three countries.

Pakistan has considerable influence and prestige in the Gulf region. For decades, Pakistan and Saudi Arabia have maintained strategic cooperation. The main reasons are as follows: First, the two countries have similarity in religion and culture; second, both countries need support from the other side; third, both Pakistan and Saudi Arabia are now actively participating in the construction of "Belt and Road." More importantly, the successful construction of the CPEC and special economic zones has shown Pakistan's great investment value and potential to the world, and is increasingly attracting more foreign enterprises and foreign capital. Not only Saudi Arabia, but the United Arab Emirates, Kuwait and other Gulf countries would like to invest in Pakistan and participate in the construction of the CPEC, as well as enterprises from developed countries such as the United States, Japan, South Korea and Singapore are also positively considering investment in Pakistan.

It is particularly noteworthy that Government of Pakistan has recently introduced a series of preferential policies to encourage foreign investment, and has significantly simplified administrative procedures and improved efficiency.

The CPEC is a landmark cooperative undertaking between China and Pakistan in the new era. Over the past five years, great progress has been made in the construction of the corridor. As an early harvest, 22 projects have greatly improved Pakistan's transport infrastructure and power supply, created tens of thousands of jobs for Pakistani people, and are playing an increasingly important role in Pakistan's social-economic development and people's well-being.

Now, the construction of the CPEC has entered a new stage. Industrial parks, agriculture and people's livelihood have become the key areas of cooperation between China and Pakistan. Therefore, the investment of Chinese enterprises in these areas will increase significantly. Especially with the construction of industrial parks and agricultural demonstration zones along the CPEC, more and more Chinese enterprises will invest in Pakistan.