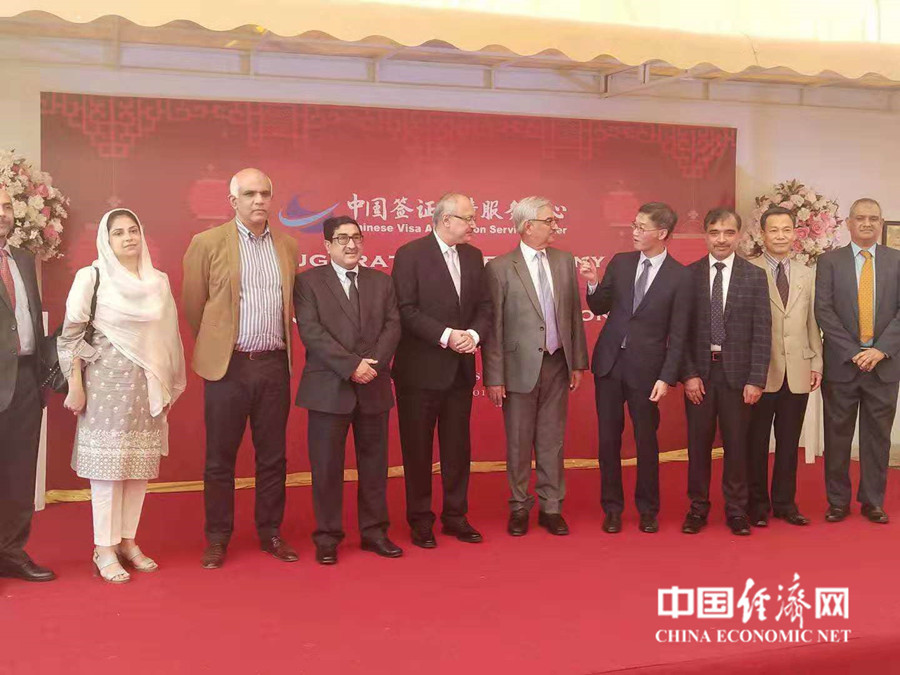 Talking to China Economic Net (CEN), Deputy Counsel General Lahore Mr. Peng Zhengwu said that inauguration of Lahore Visa Center was a landmark step to bring ease to local people. "Earlier, people of Lahore had to travel to Islamabad to apply for Chinese visa that cost commutation expense and exhaustion. It is an enormous relief to growing number of businessmen and others hailing from Lahore, most important city and new hub of economic activity in Punjab province", he added. The plan to lay down visa facility, he said, was in pipeline over the last many months and finally it has been materialized in befitting manner. 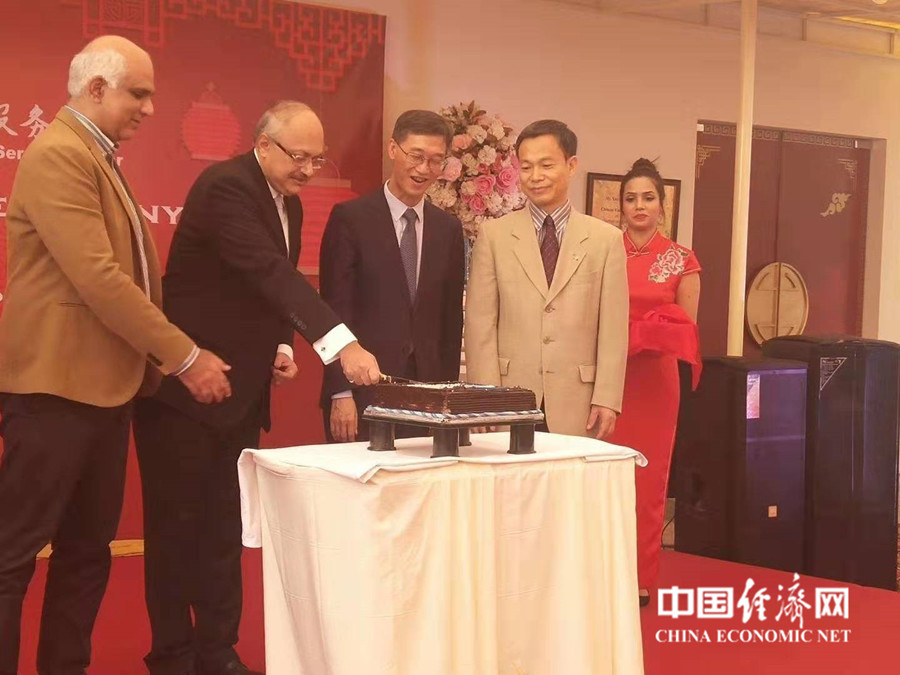 Responding to a question, he elaborated that in order to facilitate people to people exchanges between China and Pakistan and provide a more comfortable environment and more efficient services to the applicants, Lahore Visa Center will handle Chinese ordinary visa, Hong Kong SAR visa and Macao SAR visa applications, biometric information collection and visa delivery.

Clarifying the function and powers of visa center, he said it did not have any power to issue visa, adding that its main operation will be collection and forward of all relevant documents to Islamabad visa center. "China embassy will not operate visa center in Lahore directly. It has outsourced it to a private company," he added. 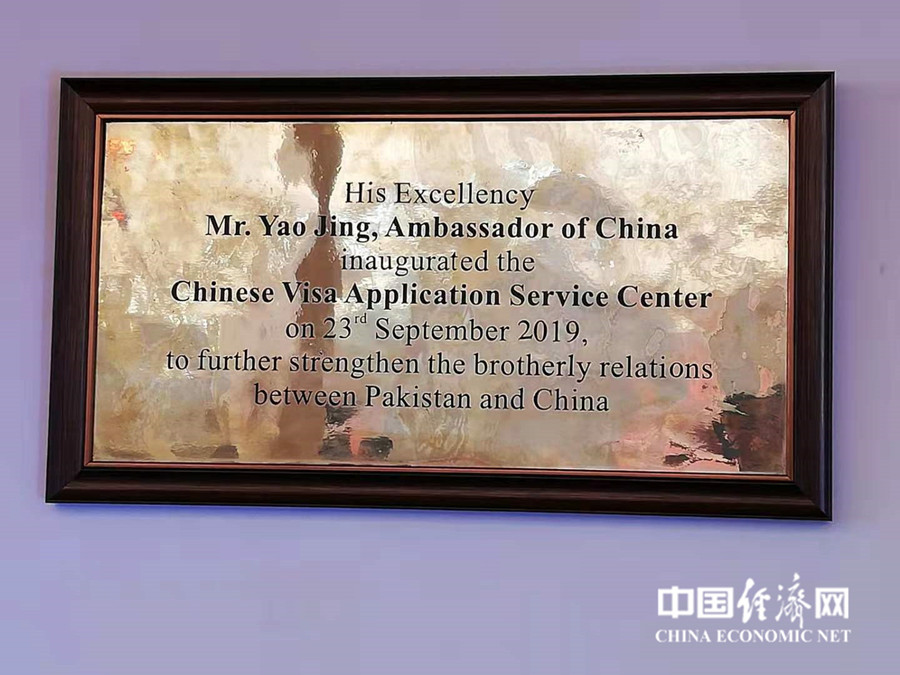 Embassy said that as per the arrangement of reciprocal exemption of visa fees between the People's Republic of China and the Islamic Republic of Pakistan, there are no consular fees for visa charged from Pakistani citizens. The Visa Center will only charge service fees for visa applications. Additionally, the Visa Center will charge visa application fees from the third country's nationals, it added. 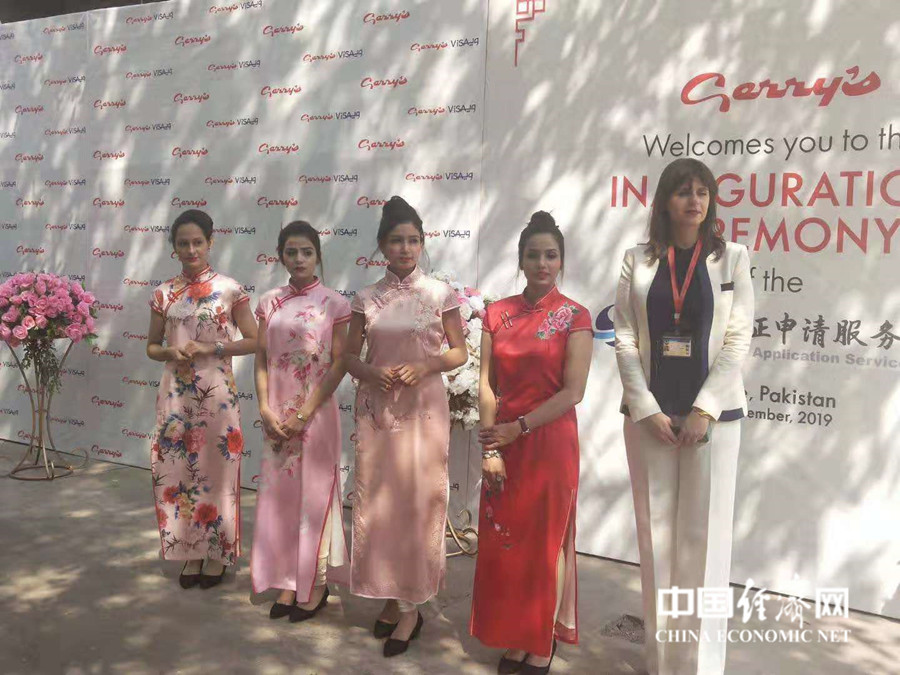 It may be recalled that Chinese Ambassador to Pakistan Yao Jing had announced to open up visa facilitation center during his meetings with Punjab Governor Chaudhry Sarwar and Chief Minister Usman Buzdar on May 16, current year.