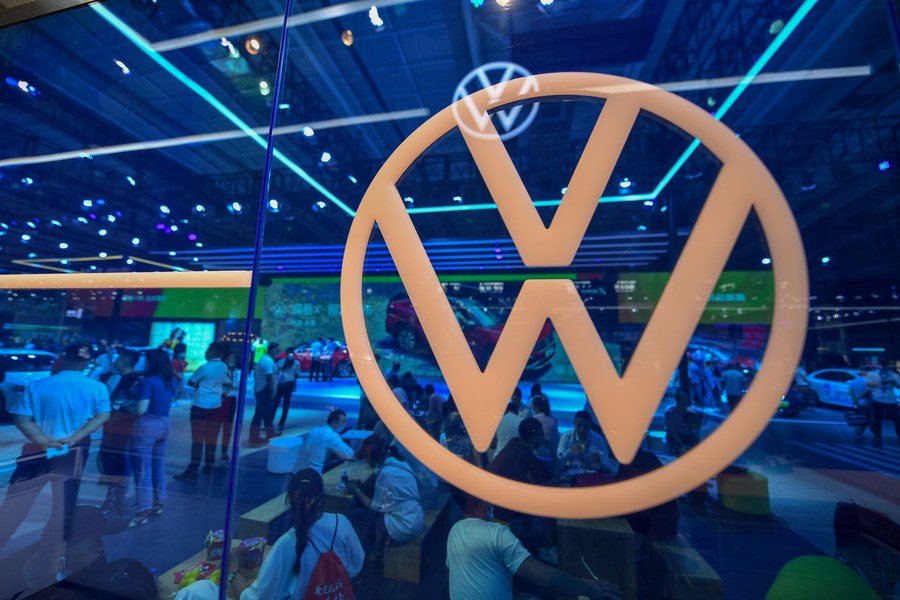 Following losses of more than one billion euros in the first half of the year, Volkswagen recorded earnings before tax of around 2.4 billion euros (2.8 billion U.S. dollars) by the end of the third quarter (Q3), Germany's largest carmaker announced on Thursday.

The company's Worldwide vehicle deliveries during the first three quarters dropped by 18.7 percent year-on-year to 6.5 million vehicles but reached the previous year's level again in Q3, according to Volkswagen. 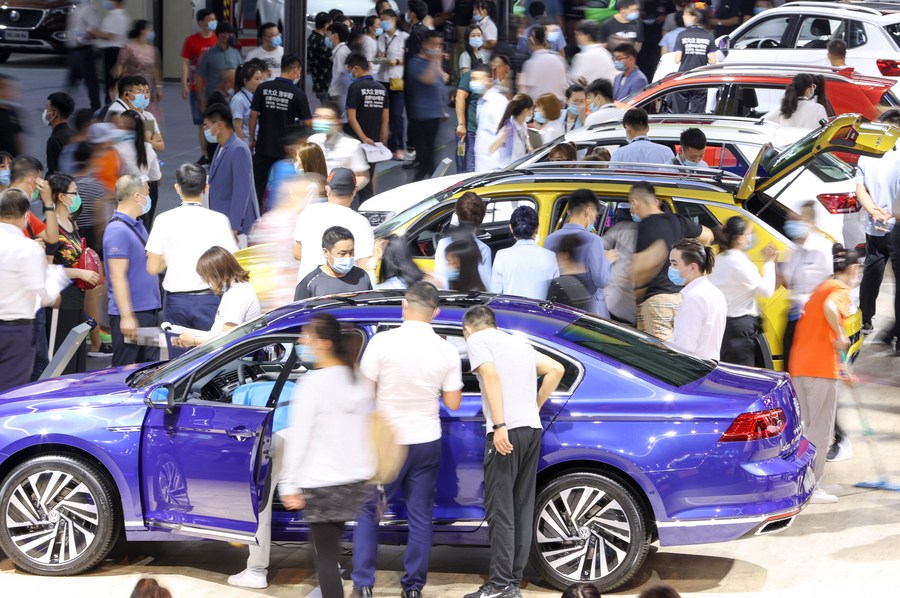 The carmaker's largest single market China was a "key driver" of the market recovery as deliveries in China between July and September grew by three percent compared with last year, according to Volkswagen.

The market recovery also had a positive impact on the company's financial results. Over the period of July to September, Volkswagen's operating result of 3.2 billion euros "clearly returned to positive territory."

For the full fiscal year 2020, Volkswagen expects sales revenues to be "severely lower than in previous year" but in "positive territory." Due to the impact of the coronavirus pandemic, vehicle deliveries would be "significantly down on the previous year."

Following the announcement, shares of Volkswagen were up around 2.5 percent in late trading on Thursday despite an overall negative market environment.