Tracking spot and contractual freight rates from Chinese container ports for 12 shipping routes across the globe, the average China Containerized Freight Index (CCFI) stood at 1,411.98 in the week ending last Friday, up by 6.7 percent from a week earlier, the Shanghai Shipping Exchange said. 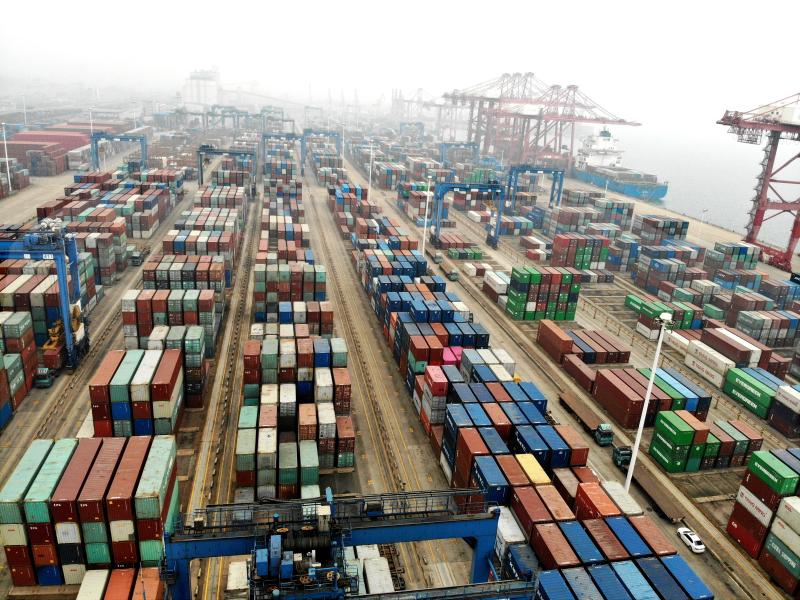 The CCFI rose nearly 70 percent since late May this year, roughly the same period when major Chinese ports saw a turnaround of container throughput.

Containers have never been so sought-after, said Li Xiaohui, deputy manager of the technology department at a container company in Tianjin Port.

Affected by the COVID-19 outbreak, container throughput at the port decreased at the beginning of the year, hitting a low of fewer than 1 million 20-foot equivalent units (TEUs) in February. 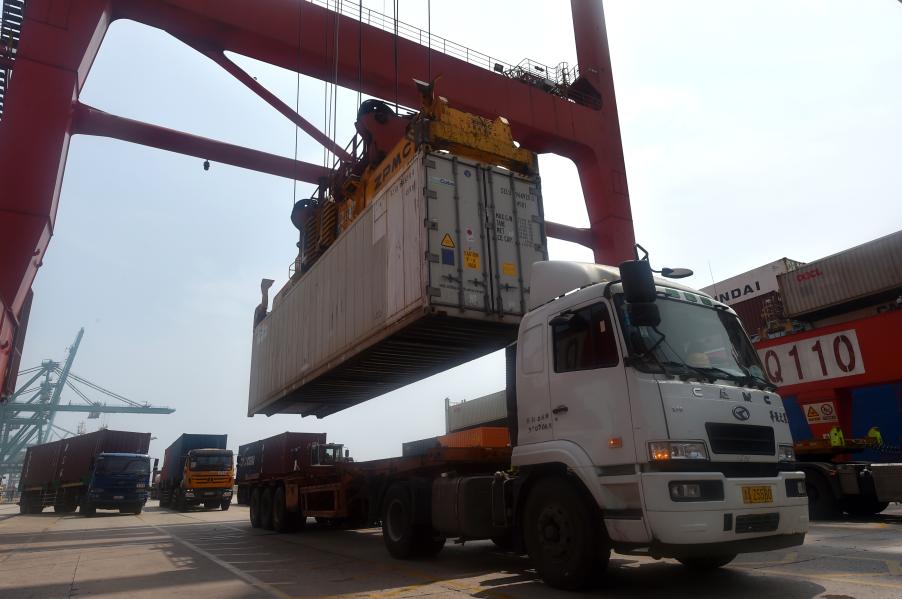 A crane loads a container onto a truck at Tianjin port container terminal in Tianjin, north China, Aug. 4, 2020. (Photo by Zhao Zishuo/Xinhua)

In early November, the eight major shipping hubs, including Shanghai and Ningbo, saw container throughput rising by 13.1 percent year on year, according to data from the China Ports and Harbors Association. Specifically, container throughput for foreign trade increased by 11.5 percent from a year earlier.

As a result, container manufacturers have been working 24 hours a day and seven days a week to meet the demand.

The increasingly busy ports and the short supply of containers send out a positive signal that foreign trade is gradually warming up, analysts said.

"Most of China's exports are transported by sea in containers. The upward tendency of the freight index is in line with the increasing exports," said Yin Ruizhe, the chief fixed-income analyst at China Merchants Securities Co., Ltd. 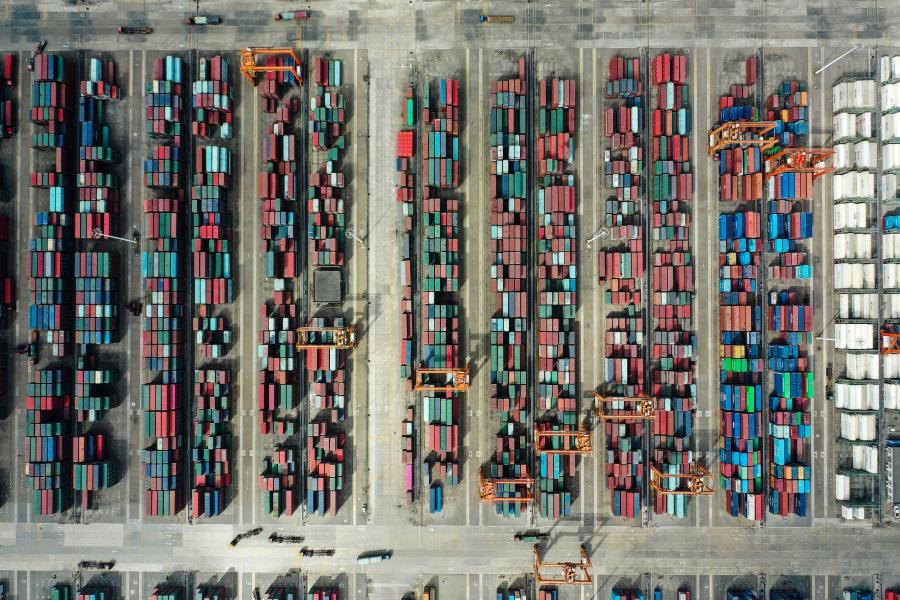 Taking the lead in economic recovery globally, China saw its exports jumping by 21.1 percent year on year in November in U.S. dollar terms, the fastest growth since February 2018.

China is one of the first manufacturing giants to bounce back from the epidemic fallout thanks to a slew of stimuli targeted at resuming production. As a result, Chinese companies have received many international orders that might otherwise go to emerging markets, said Li Qilin, council member of China Chief Economist Forum. 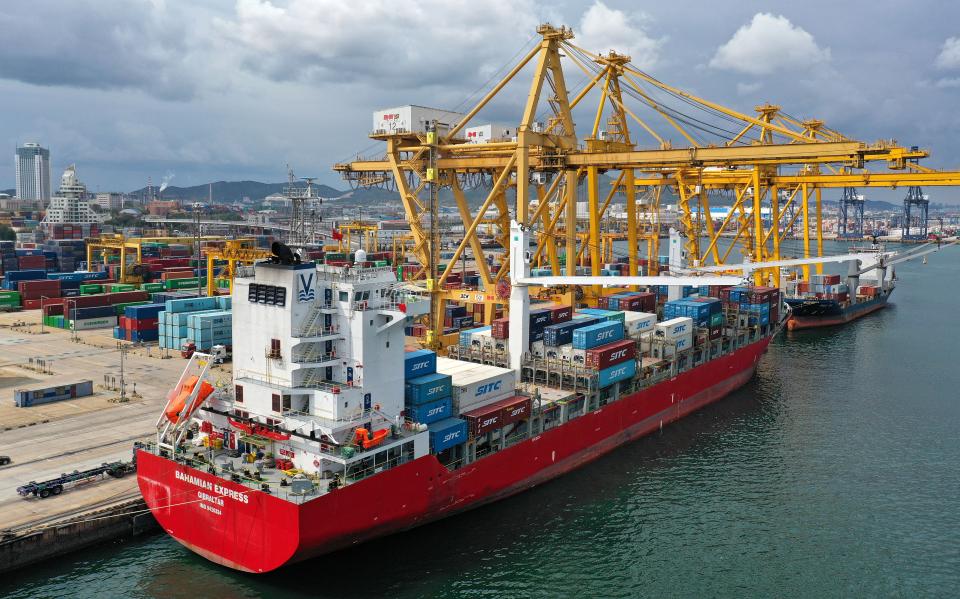 As China brings the epidemic under control and after the pandemic slows down globally, export demand will continue to rise, creating new growth points for the foreign trade container business, Deng said.

However, Deng said the shipping capacity of liner companies has not fully recovered, and foreign ports' handling capacity has decreased amid the pandemic, affecting the returning speed of empty containers and leading to a short supply and volatility in freight rates.