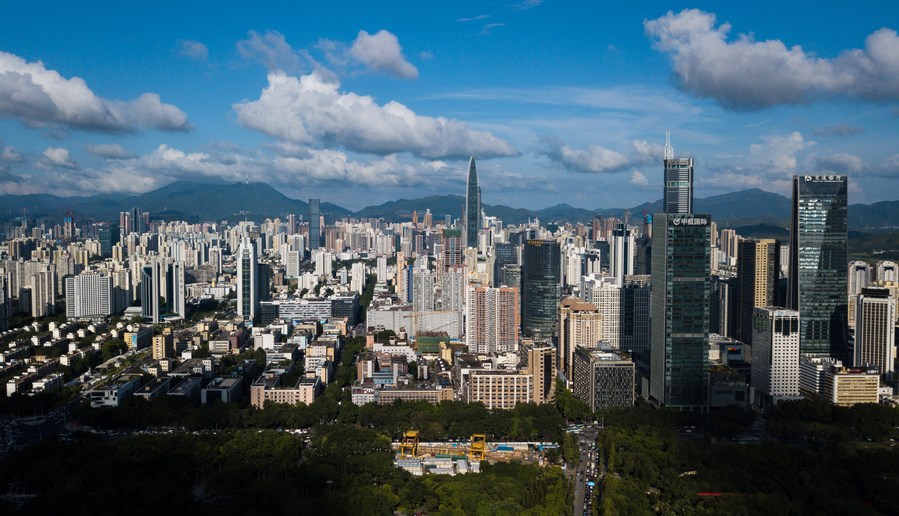 -- "The Chinese economy continues its fast recovery from the pandemic, helped by a strong containment effort and swift policy actions to mitigate the impact of the crisis," the IMF said.

China's economy is projected to expand by 7.9 percent in 2021 following 1.9 percent growth in 2020, as economic activity continues to normalize and domestic COVID-19 outbreaks remain under control, the International Monetary Fund (IMF) said Friday.

"The Chinese economy continues its fast recovery from the pandemic, helped by a strong containment effort and swift policy actions to mitigate the impact of the crisis," the executive board of the IMF said in a statement after concluding the annual Article IV review of the Chinese economy.

"Policymakers have provided financial relief and fiscal support to protect the most-affected firms while safeguarding financial stability," the IMF's executive board said, adding macroeconomic and financial policies have supported the economic recovery.

IMF executive directors called for a continuation of the "moderately supportive" fiscal and monetary policies until China's recovery is on solid ground.

As the recovery takes hold, the temporary measures supporting the financial sector should be replaced with policies to address problem loans and strengthen regulatory and supervisory frameworks, said the executive directors. 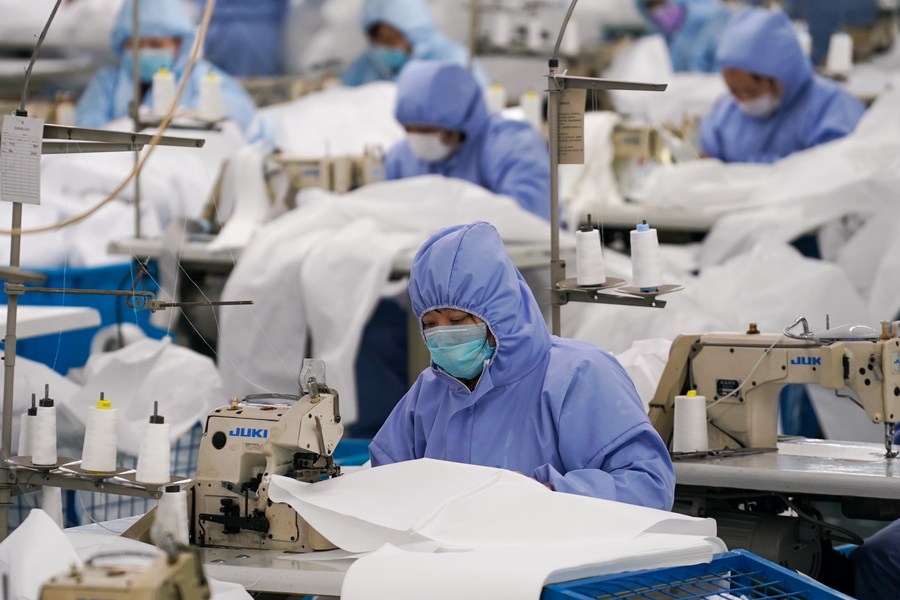 The directors also welcomed continued progress on China's structural reforms, particularly in further opening up of the financial sector and improving labor mobility through "hukou reforms".

"Structural reform will be key to boosting potential growth, reduce external imbalances, and build a more resilient, green, and inclusive economy," they said.

"We're assuming under our baseline forecast the main driver of (China's economic) growth this year will be private consumption," Helge Berger, the IMF's China mission chief and assistant director in the Asia and Pacific Department, told Xinhua on Friday at a press briefing.

Berger said private consumption should pick up in 2021 as the pandemic recedes, and it will be strong enough to compensate for a smaller role of investment and for a gradual withdrawal of public support.

"It will be also crucial to adjust the composition of fiscal policy support in a way that facilitates consumption, and this can be done by strengthening social safety nets," he said.

Berger said the latest projection for China's growth rate in 2021 was a little bit lower than 8.2 percent the IMF estimated in October last year, as the IMF staff now expect Chinese authorities to provide lower fiscal support this year. 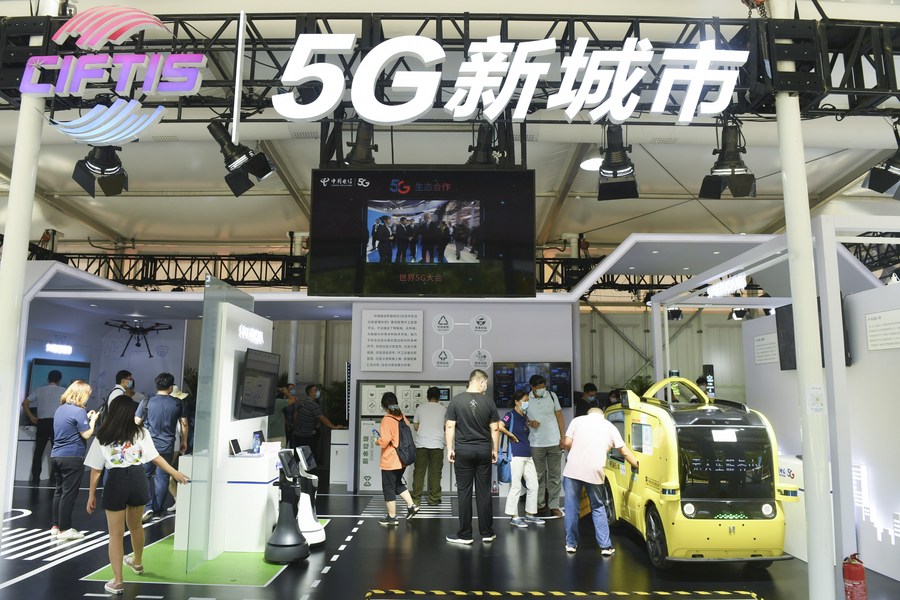 "We are going to look at this forecast again in the future in light of the most recent developments," he said.

In its latest Global Economic Prospects released Tuesday, the World Bank also expected China's economy to expand by 7.9 percent in 2021.

Citing the signing of the Regional Comprehensive Economic Partnership (RCEP) free trade agreement and the completion of bilateral investment agreement negotiations with the European Union (EU), Jin believed that China will continue to expand global economic linkages and cooperation to enhance its economic efficiency and resilience.