China on Sunday unveiled a new comprehensive reform plan for Shenzhen to push high-quality development of the special economic zone and create a model city for a great modern socialist country.

The plan for 2020-2025, jointly issued by the general offices of the Communist Party of China Central Committee and the State Council, gives local authorities in Shenzhen a more direct and greater say in businesses, such as carrying out market-based economic reform, improving market and legal environments for global businesses, building a high-level open economy, providing service for people's livelihood, bettering the ecological environment, and urban space. 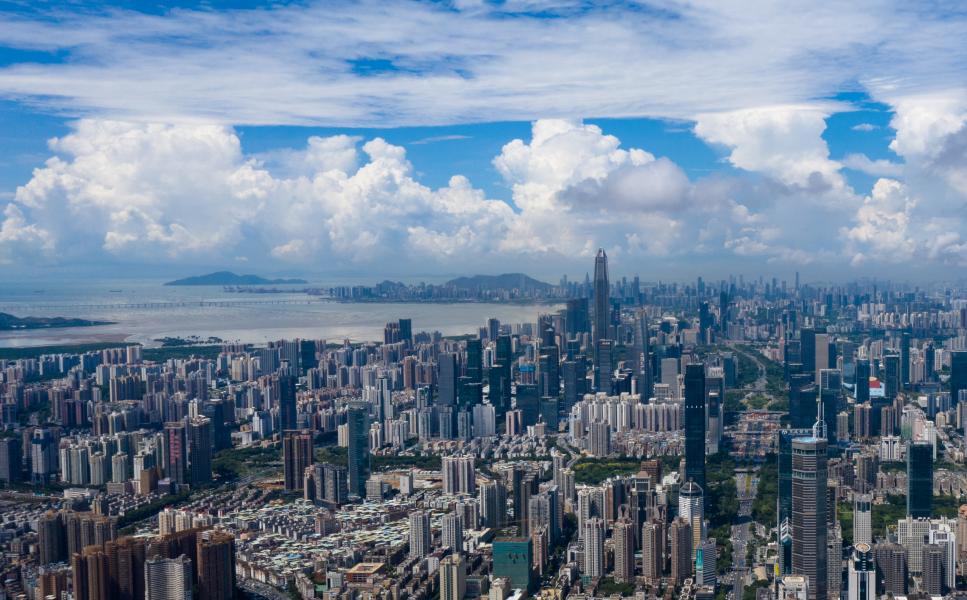 Facing the headwinds of anti-globalization, China is sending a strong signal that the country keeps firm on carrying out reform and opening up further to the outside world through the new reform, analysts said.

Known as a paragon of opening-up and development, Shenzhen in Guangdong Province is one of China's earliest special economic zones. Starting from a small town, it has developed into a key economic hub that surpasses Singapore in terms of gross domestic product (GDP). In 2019, Shenzhen's GDP topped 2.69 trillion yuan (about 396.8 billion U.S. dollars). 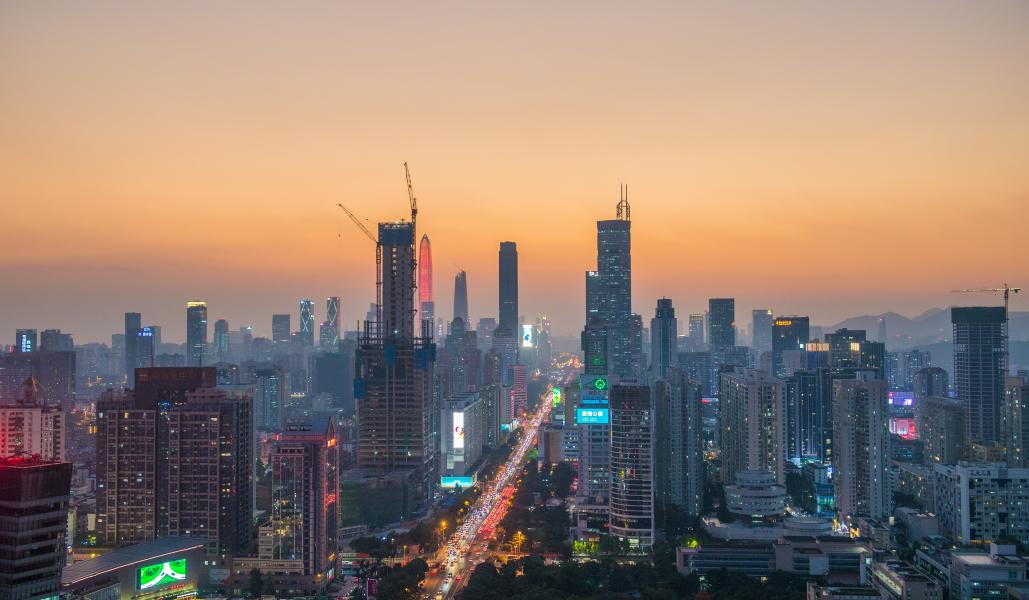 According to the plan, supporting Shenzhen in piloting the comprehensive authorized reform measures is another significant step to advance the city's opening-up in the new era and a key move in building a pilot demonstration area of socialism with Chinese characteristics. 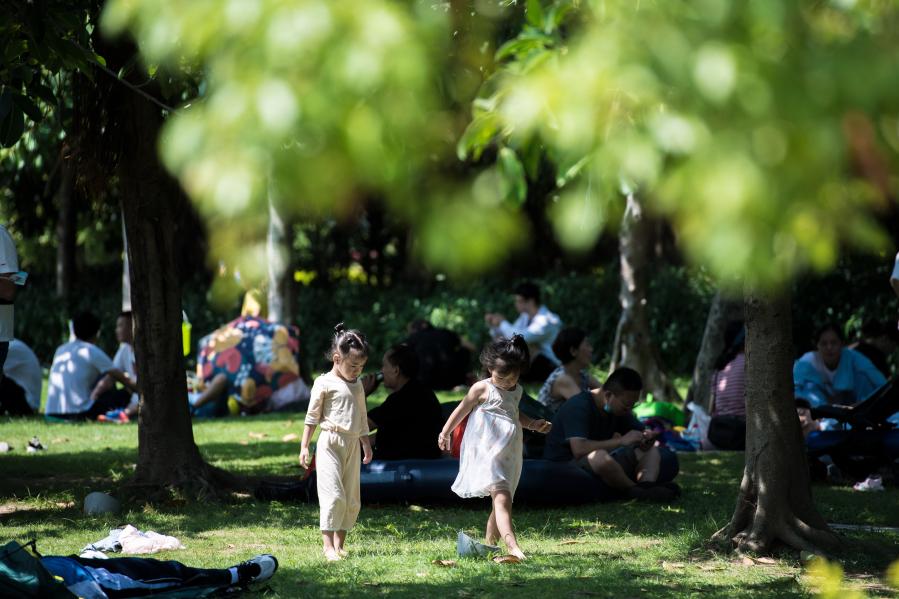 According to Zhong Jian, an economics professor at Shenzhen University, the new reform program heralds a new round of reform and opening-up. After 40 years of development, China's reform has entered the "deepwater area," as "hard nuts" -- meaning difficult issues-- need to be cracked.

Among the measures to improve market-based allocation of factors of production, the document supported Shenzhen in further exploring the land management system and taking new measures in the capital market construction. 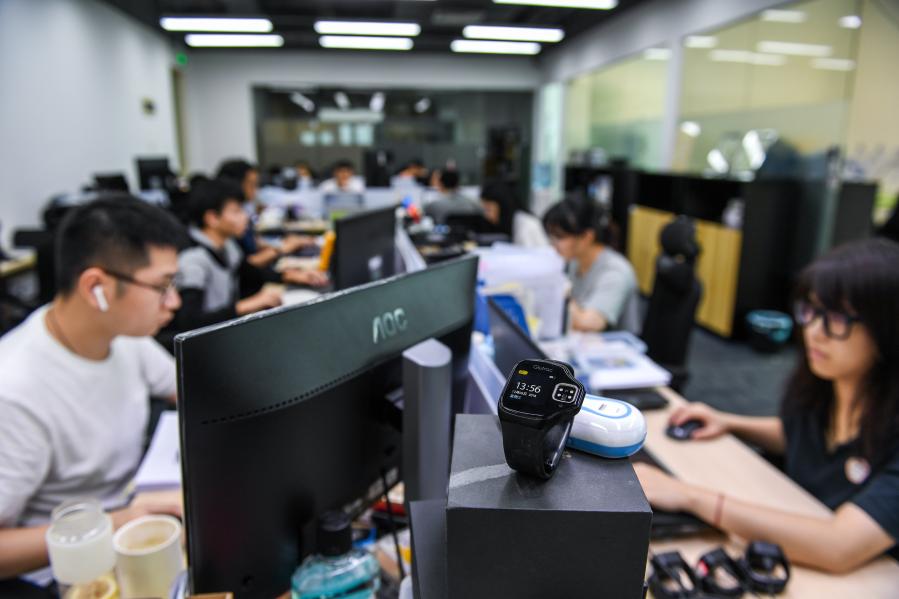 Sources involved in the drafting of the plan said the key term of the reform is "comprehensive authorization," which indicates Shenzhen will be directly authorized to take the lead in increasing institutional openness.

The reform in Shenzhen in such areas as foreign-related commercial disputes and data rights protection will provide fresh experiences and a reference for deepening reform and opening-up nationwide, said Guo Fangda, executive vice-president of China (Shenzhen) Development Institute. 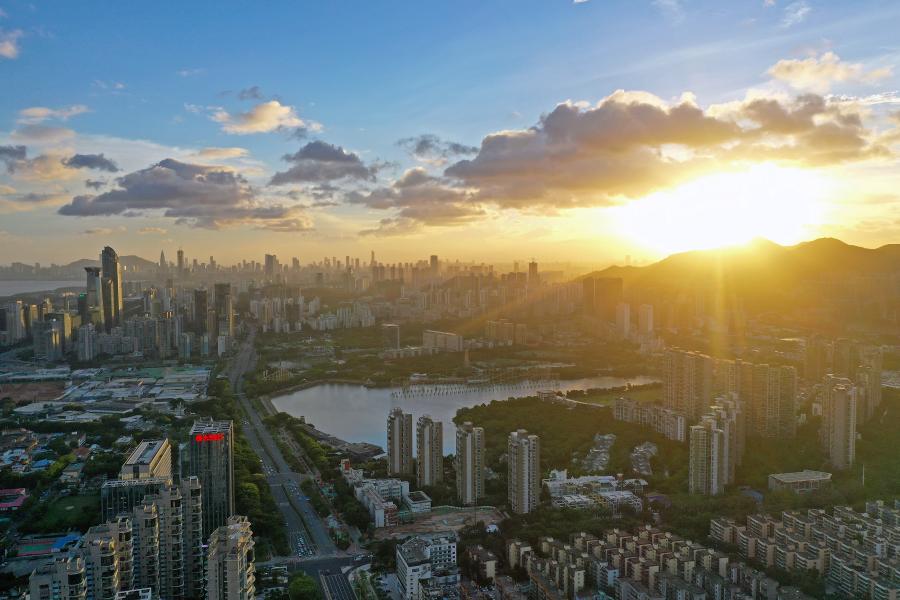 "The more severe and complex the development environment is, the more steadfast we are in deepening reform, " said Wang Weizhong, Party secretary of Shenzhen.

Zhuhai, Xiamen, and Shantou have also pushed forward plans and measures to deepen reform. For example, Zhuhai has come up with a plan to deepen reform in 2020, striving for closer cooperation with the Macao Special Administrative Region.